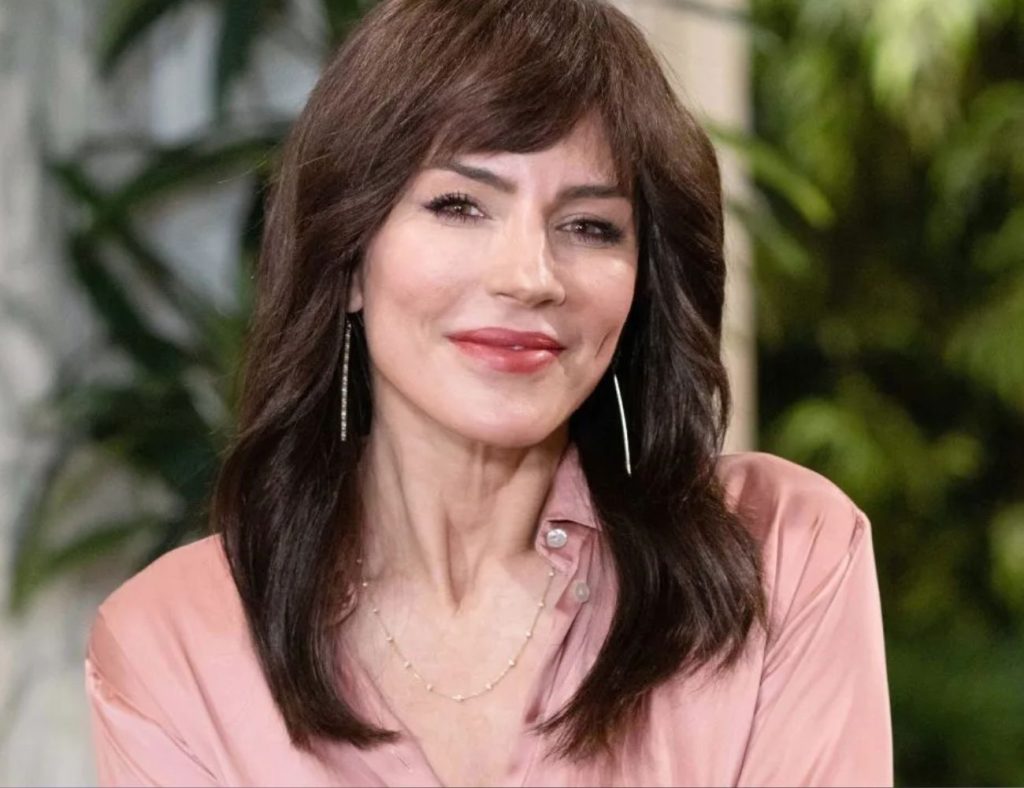 The Bold And The Beautiful: Taylor Plays The Hero, Saves Bill From Sheila In The End

Taylor Decides To Reverse The Damage

It’s true that the only woman to be blamed for the current mess on The Bold and The Beautiful is Sheila Carter. However, Taylor’s guilt might make her believe otherwise. Had Taylor not fallen off the wagon all those years ago and shot Bill, there would be no blackmail. Taylor might convince herself that she caused the ripple effect that has now created a tsunami that is threatening to engulf all her loved ones. She may feel responsible for giving ammo to Bill which he is using to blackmail Steffy and Finn.

Taylor’s guilt might lead her to take matters in her own hands on The Bold and The Beautiful. We know that all the women on the soap are taking turns to try and talk Bill out of this nightmare he has embraced. First Steffy tried to tell him that Sheila is using him, then Katie. Brooke is the latest to join the list. However, The Bold and The Beautiful preview video reveals that Brooke too will fail in urging Bill away from Sheila. Taylor might decide to take a chance too. She will be the next one to visit the Spencer manor in hopes to make amends with Bill and talk him out of Sheila’s grasp.

We know that Taylor is a distinguished Psychiatrist on The Bold and The Beautiful. But her skills have not been utilized on the soap for a while now, perhaps it’s time to change that. Taylor might visit Bill with the intention of taking him out of Sheila’s control, but she might end up making a far more valuable discovery. Bill has been really off on The Bold and The Beautiful. His body language is all wrong, he can barely get a word out of his mouth and he constantly looks disoriented.

While these are things that everyone else may have overlooked, Taylor might pick up on them as symptoms on The Bold and The Beautiful. In a recent Live Chat, actor Don Diamont hinted that all is not well with Bill Spencer. Maybe Bill is suffering from a mental disorder or perhaps Sheila is controlling him with inducing drugs in his system. Either way, Taylor will notice it. And once she does, it’s only a matter of time till his loved ones find a way to get Bill under Taylor’s treatment. Looks like the walls will soon start closing in on Sheila. She better watch her back! Stay tuned to CBS to find out what is up with Bill Spencer on The Bold and The Beautiful.