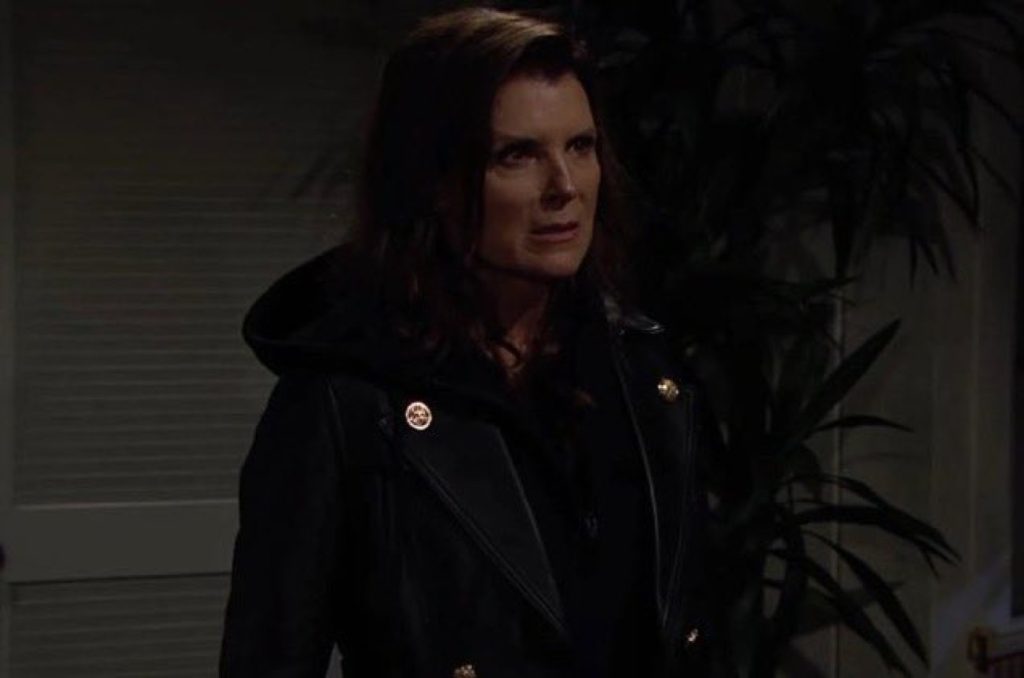 In a very shocking turn of events, The Bold and the Beautiful spoilers say that a new partnership is coming into play that will shock everyone in the town of L.A. While we were wondering how Sheila will be saved, it looks like Bill will be Sheila’s savior. He will be the one who helps Sheila avoid prison, and everything will get really twisted.

In the recent B&B episodes, Sheila showed up at Steffy and Finn’s house. It was all dark and blue while Sheila was appealing for forgiveness. Steffy, being furious and wisely scared of Sheila, started to call out for help. That was when Bill Spencer showed up at their doorstep. This happened out of nowhere, and now, it looks like he is Sheila’s new accomplice. What is happening there?

The Bold and the Beautiful viewers know that Sheila has been cornered. She has made so many mistakes over time that no matter what she does, it is next to impossible that she could be redeemed. We know it, residents of L.A. know it, and even the writers know it, but it doesn’t seem like they really understand this.

Owing to that, the she-devil shows up at Steffy and Finn’s doorstep once again, asking for forgiveness. The good thing is both Steffy and Finn know better now

. They know that believing in Sheila is a big mistake on their end. So, Steffy, visibly scared, starts to call out for help while Finn tries tying Sheila. However, it doesn’t look like this whole thing will last too long.

The Bold and the Beautiful spoilers for the week of January 1, 2022, suggest that Sheila will find a way to avoid prison, and this way will be none other than Dollar Bill helping her in it. Even in the previous episodes, when Steffy was calling out for help, Bill showed up at her doorstep, but he did not do anything, and it was soon visible that he had come to help Sheila and not Steffy. What could he do?

The Bold And The Beautiful: What Will Bill Do?

It looks like Bill has the ace card that he can use to get Sheila out of prison. Long time The Bold and the Beautiful viewers would recall, Taylor had shot Bill. While everyone believed that Sheila did it, the truth is she didn’t. In fact, Taylor was mad at Bill for sleeping with her daughter, and that led to her shooting him.

However, taking control of the situation, Steffy got Bill to keep quiet about this whole thing. She helped Taylor dodge the prison for it. But now, he might use that to save Sheila from prison. The Bold and the Beautiful spoilers for the week of January 2, 2023, suggest that Steffy’s past will come to haunt her. So, this might be it. Bill might get Sheila off the hook by blackmailing Steffy, and that could be the start of a new something.

Further spoilers suggest that an unexpected couple will come together in the week of January 2, 2023. Could that be Sheila and Bill? Only time will tell. If these two people do come together, the dark is going to get darker, and it will be very interesting. The Bold and the Beautiful spoilers hint that a big twist is coming up on the soap opera. So, make sure you tune in and enjoy.