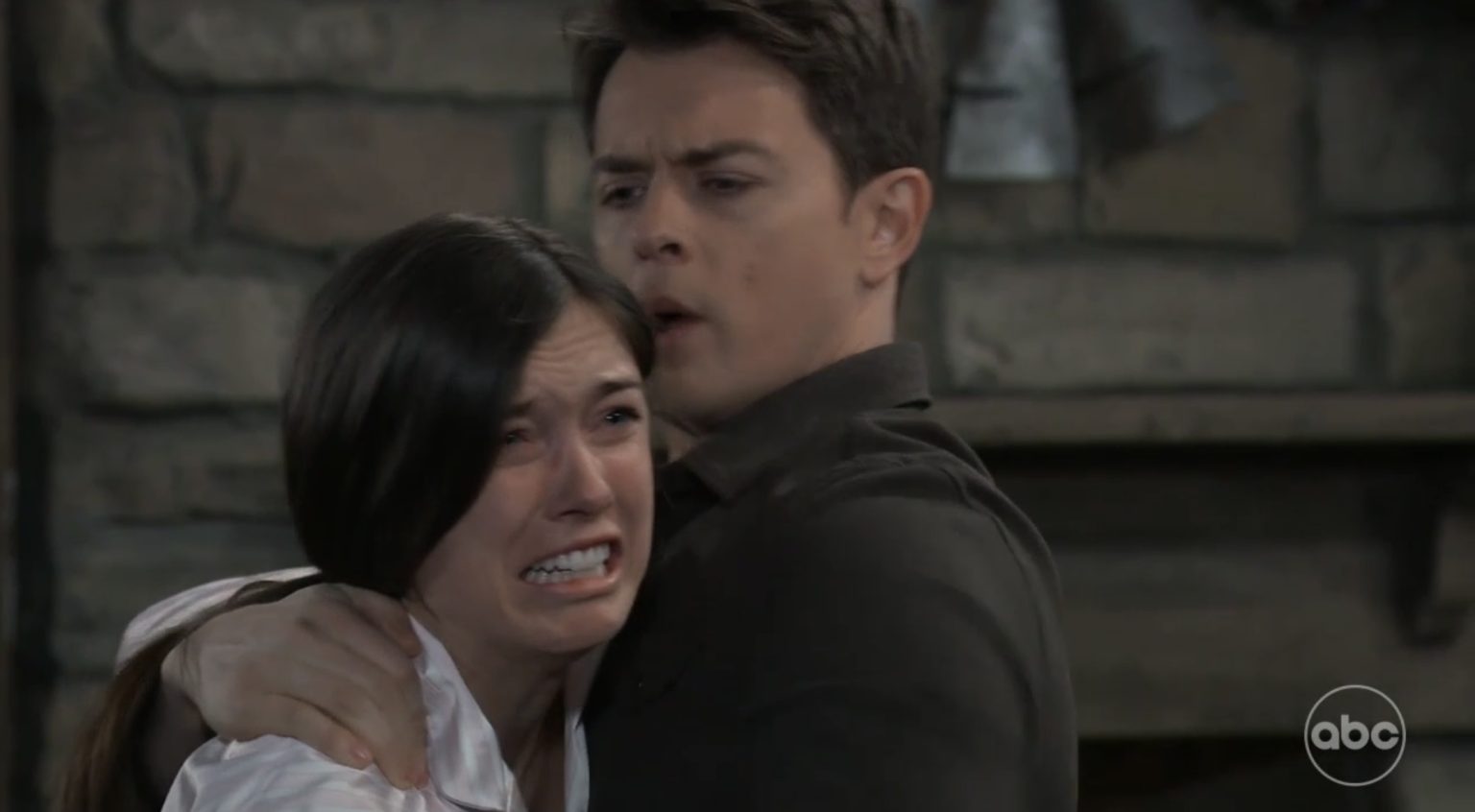 General Hospital Spoilers For The Week Of January 16-20, 2023: Willow Lashes Out At Nina, Cameron’s Shocking Discovery

General Hospital spoilers for the week of January 16-20, 2023, reveal that Willow will lash out at Nina after finding the bio link. She won’t believe that a woman like her can be her mother. Later, Sonny will accuse Carly of taking revenge on Nina in the worst possible manner. At the prison, Heather will also stir up some suspicion with her action, and Ryan will be furious. Marshall will also finally agree to the genetic test, the test results will shock Portia and Curtis. Continue to read this article and find out what GH has in store for us in the coming week.

Willow Lashes Out At Nina

First, Willow will finally get the shocking update of Nina being her birth mother. Instead of feeling relieved for getting a donor, Willow will squeal in anger and ask Nina to get out of their life. Given what all Nina has done in the past, she won’t want her to be her mother. It looks like Willow will initially have some doubts but will soon believe it’s the truth. She will also tell Wiley that her Nana is not a good person, this will hurt Nina to the core.

Other spoilers say Nina’s bone marrow will match Willow’s, so he will become the donor. However, Michael will make it clear that just because she is the mother, that won’t mean they will forgive her. Later, Nina will become emotionally exhausted and will lean on Sonny for some comfort. Sonny also won’t forgive Carly, as there will be some tension between him and her. He will accuse her of sabotaging everything just to take revenge on Nina.

Fans know that Carly never had that kind of thought. She just wanted to keep Willow and the unborn safe and away from Nina. Liesl and Austin will also get updates about Willow’s cancer and Nina’s bio link, so they will also rile over it. While Carly is already feeling guilty, everyone accusing her will hurt her even more. Josslyn will be the only person who understands her mother and supports her in all this.

Coming up next, Nikolas will fret over his fate after Victor makes a shocking move. General Hospital spoilers say Victor will be fed up with Nikolas and will start seeing him as a burden. So, he will plan to take down Nikolas. Ava also wants the same, so this will give Victor an evil plan to team up with Ava to eliminate Nikolas. Chances are there that Nikolas might end up in jail because of them. It will be interesting to see how well the story pans out for them.

Meanwhile, Laura will call out Spencer’s lie and wonder what he is hiding this time. Spencer had told Laura that Esme might be carrying his child. Sam and Alexis, they will also get some stunning updates. It might either be about Esme’s drama or some new clue about the hook killer.

Speaking of the Hook Killer, Heather will also stir some suspicions in the cops. She might either blurt out something purposely or might show her injury on the wrist. Whatever it is, Ryan will fume in a rage since he might also come on the radar because of her. If Heather goes down, Ryan will also go with her, and all their family plans will go down the drain.

All this while, Portia was scared that Curtis might have Marshall’s Schizophrenia. For that, both Portia and Curtis tried their best to convince Marshall to get the test done to see whether he had that disease. Next week, Marshall will agree to take the test

, and the results will be shocking. Just like how Portia suspected, Marshall’s report will be negative, which means his schizophrenia diagnosis was wrong all those years. It will be a great relief for Portia.

Finally, Cameron will also witness something shocking and unpleasant. Looks like he might see Joslyn and Dex’s sizzling moment. Things will get worse when he discovers that Josslyn cheated on him while they were in a relationship. Stay tuned and watch General Hospital, it airs every weekday on ABC. For more updates and spoilers, visit our website, TV Season & Spoilers.