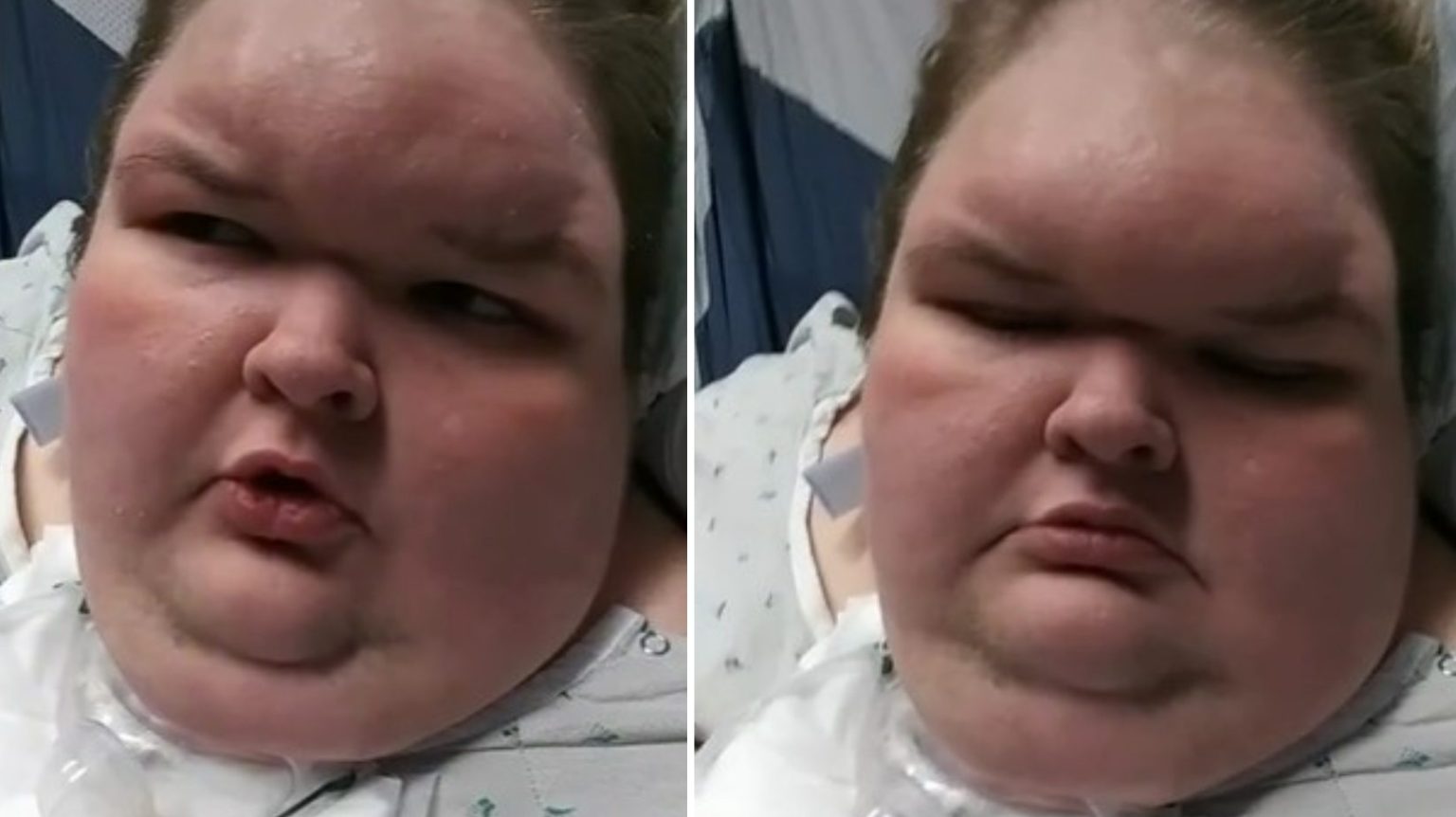 Recently, TLC gave a sneak peek of the new season of 1000 Lb Sisters. Siblings Tammy and Amy have been through ups and downs, which will premiere in the upcoming season. Tammy’s health detoriated, but she is willing to work on it. Her doctor gave her several warnings regarding her health, but Tammy remained stubborn in the past seasons. The trailer showed she had to face the consequences. On top of this, the sisters were also quarreling with each other. Chris Combs is also returning and will play an important role in the show as by taking care of his sisters. It is also clear in the teaser that Tammy went into a rehab center. Will she be able to survive there for a long time? Tune in to know all the updates.

Previously on 1000 Lb Sisters, Tammy went to the hospital for a health emergency. In the upcoming season, fans will get to know what medical condition made Tammy rush to the hospital. Recently, TLC released a teaser for Season 4. In it, it was clearly visible that the elder sibling’s health is not stable yet. Tammy, who is 36 years old, was rushed to the hospital last year because she was facing a problem breathing after waking up one morning. Her sister Amy Slaton mentioned Tammy’s body was shutting down. The family seems to be in a panicky situation for the elder sister of all.

Tammy neglected her health and gained more weight instead of losing it in the last three seasons. The 36-year-old celebrity was in a doctor’s office with a trachea tube to help her breathe. Moreover, Tammy’s doctor was also stressed seeing her situation. He mentioned that are “real risks,” and she needs to be serious about getting better. Fans are eagerly waiting for this season as they want to know whether the elder sibling has made any progress since then. It was clear that Tammy was in a rehab center and working on her food addiction in the clip. It is also going to be a hard task for the TLC star to be far away from the family.

In the previous season of 1000 Lb Sisters, Tammy was in a critical state and couldn’t even breathe properly. The new season will follow her as she works to overcome her food addiction. The teaser was short, but it surely gave viewers an idea about Tammy’s health. As the camera panned to Chris, who had his bariatric surgery earlier in the season, stated that his sister will “die” if she does not “undergo bariatric surgery” as soon as possible. However, the doctors had mentioned previously that a patient must lose a few pounds to qualify for the operation, Fans are curious to know if Tammy will reach the desired goal or not.

Tammy got married to the love of her life Caleb Willingham

this year. They met in rehab and became friends. Their friendship turned into a love affair as they connected over the same problems. Because they both struggled with food addiction, it’s unclear whether the wedding will be included in Season 4. As the marriage was in November 2022, and the season may have already finished filming by then. However, sources confirmed that TLC is already filming 1000 Lb Sisters Season 5. So, it is possible to include the wedding in it. Until then, fans will have to watch Tammy overcome her weight gain in rehab in the latest season, all set to premiere on January 17. For more exciting news updates, stay tuned to TV Season & Spoilers.