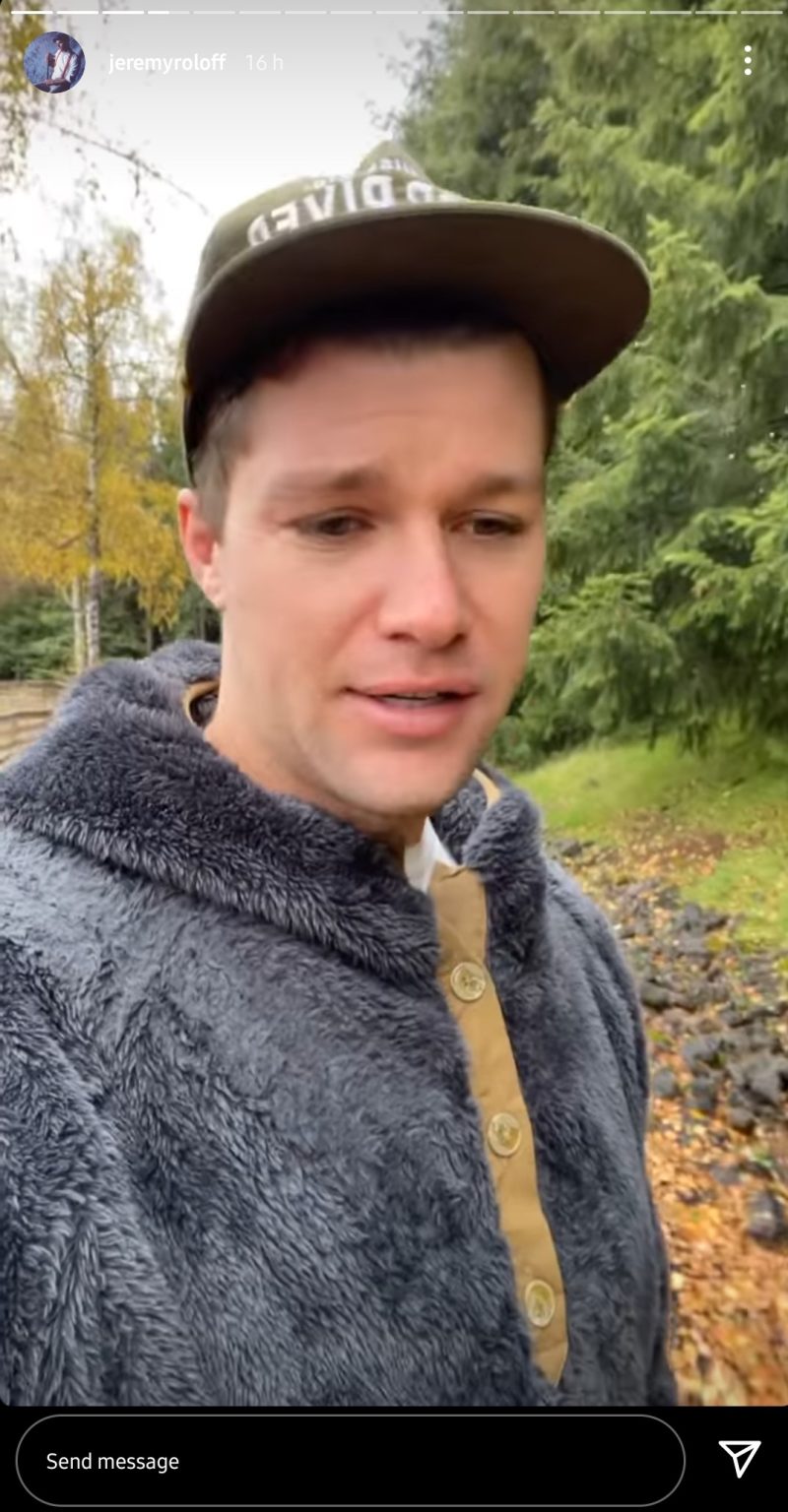 Jeremy Roloff made his TV debut as a child star in the reality show Little People Big World. However, he ended up leaving the show a few years ago. Yet, the LPBW fans are always eager to know what he is up to. Hence, they keep a check on his social media to find out more about him. Lately, he has been busy with some remodeling projects going on in his Portland house and Bend cabin. So, what is Jeremy planning now? Keep reading for more updates on this.

Jeremy Roloff has kickstarted his new year with a bang. That’s because he has taken up lots of exciting projects that he is currently working on. Initially, his family made the announcement of purchasing a brand new cabin in Bend, Oregon. In fact, it is situated in the wood, which gives it a holiday home feel. Although they made this hefty purchase in September, they publicly announced it during New Year. Therefore, TV Season & Spoilers points out that the celebrity is remodeling it as they wish to turn it into an Airbnb for guests to come to make “memories”.

As per the LPBW star’s new update, he is working on the “electricals”. Hence, the cabin now has new plugs, lights, switches, and so on. Moreover, he also wishes to change the flooring, so new subfloor and hardwood flooring will also be “coming in “. Apart from this, he wishes to fly down to the place to watch it all happen”. As per Audrey Roloff’s post, they will begin renting the place out

for Airbnb from Summer 2022. Hence, the fans are eagerly waiting for it to happen.

Jeremy Roloff has too much in his hands lately. He is not only renovating the cabin but also his Portland house. Through his Instagram story, the TLC alum expressed renovating the master bathroom in his place and the plumbing situation. Hence, he has been busy with all these things. As a result, the LPBW fanbase has been presuming a lot of things about his family. Looks like they feel his marriage with Audrey Roloff

has hit a rough patch.

That’s because both of them have been making it apparent through their public feuds. Once, the famous wife posted a story about her man getting “mad” at her for spilling coffee in his truck. So, she complained about her partner caring about the vehicle and not handing three kids on her own. Apart from this, many other incidents have taken place that has made the viewers think there is trouble in paradise for the couple. Keep checking TV Season & Spoilers for more such LPBW updates.