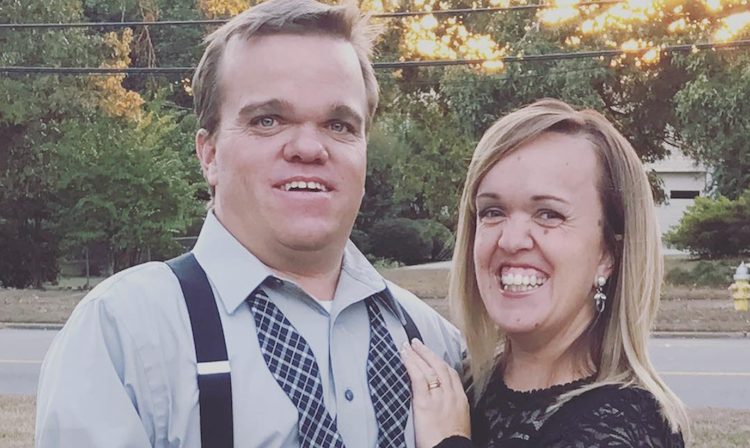 7 Little Johnstons: All About Trent Johnston’s NEW JOB As A Car Salesman, How Much Does He Earn?

After spending so many years working as the Director of Landscape Management, 7 Little Johnstons patriarch wanted to make a bold move. Since the beginning of the show, Trent and Amber have dealt with plenty of struggles. The couple stayed vocal about their preference as the parent of five kids who are little people. They insisted their kids to get stable jobs instead of commission-based jobs. But after their first child Jonah proved himself, Trent decided to follow his son’s path. So let’s take a deep look at what the father-son dynamic is up to.

In the previous season, Jonah shared he wishes to work as a car salesman as he’s passionate about cars. But Trent strictly told him to follow in their footsteps. However, the firstborn announced that one day he will prove his worth. It seems he did, as lately Trent shared a picture of him with Jonah and captioned it that he made him a proud dad. Apart from the show, Trent and Amber also have full-time jobs. While the Johnston patriarch had a stable job as a ground supervisor, he claimed that it didn’t fulfill his demand. He’s also kind of bored now with this. Thus, Jonah’s desire as a car salesman motivated him to take a bold move.

Despite his past job having several benefits like health insurance, pension, and more, he decided to take a le ap of faith. He revealed his career change as a car salesman

on his social media. He’s currently working with Riverside Ford-Lincoln, Macon, GA, Georgia. TV Season & Spoilers previously reported that he left his full-time job for a commission-based and looked happier than before. Shortly after his job switch, he shared some of his pictures on a new look with a french beard. As per his social media page, it seems he has been earning more than his previous job. As it seems, he sells at least 7-8 cars a month. So, it seems the new job could be paying him more than the previous one.

7 Little Johnstons: Fans Are Loving Trent’s New Look And Other Changes In His Life!

A lot had changed since when the Johnston’s kids grew up. While the kids are moving out, Trent discussed his problems in the previous episode. He mentioned that he wasn’t happy with his current job- ground supervisor. TV Season & Spoilers previously revealed that the TLC celeb discussed how it leaves him overworked and tired. Thus, he desires to shift his career. That will be less demanding and physical. He also mentioned that he’s wanted to stay in the landscape business or a “white collar” job. But stepping into his son’s shoes left many fans amazed.

Shortly after this move, fans got a chance to see an entirely new personality of Trent. After announcing he’s working as a car salesman, he shared his makeover pictures. In one of them, he seemed to enjoy cooking for his family. Further, many liked his new look with the beard. In the previous, audiences saw him clean shaved. Thus, it drew fans’ attention. Quickly they took to the comment section to praise his new look

. Later, Trent sported this look on the brand new season of the show. Well, it seems Jonah finally showed a different perspective to his dad.