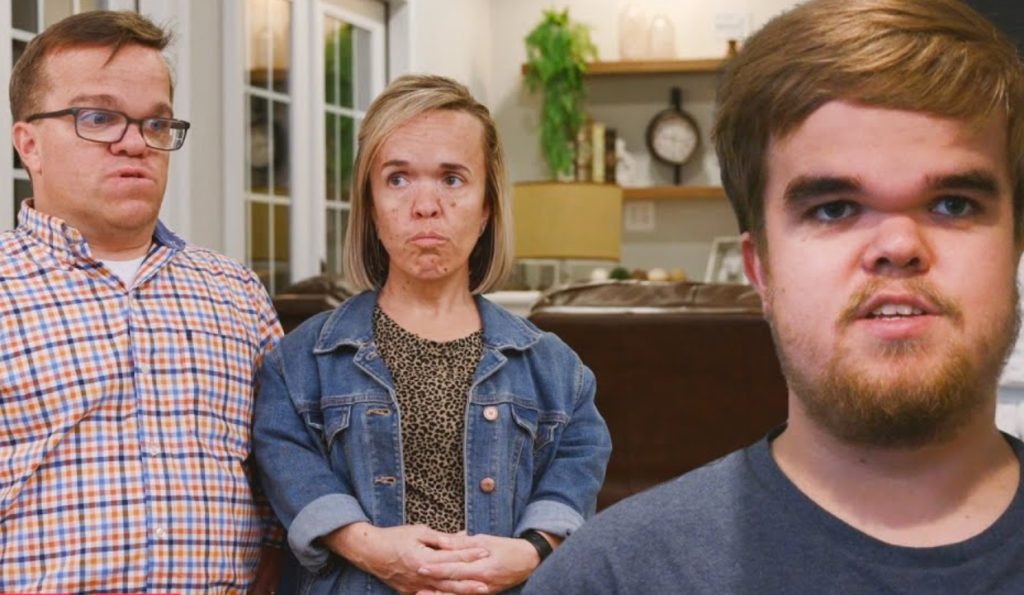 While 7 Little Johnstons is mostly made up of wholesome moments, there are some lows in the series too. For instance, the eldest Johnston son, i.e., Jonah, consumed a psychoactive substance by the name of Delta 8. Therefore, the family came together to help him out. It turns out that the new episode suggests that the oldest sibling is going through some “behavioural issues&# 8221;. Is it because of the previous incident? What do his parents, Amber and Trent, have to say about this? Keep reading to know more details about this.

7 Little Johnstons: Jonah Having Issues After The Delta 8 Incident! Misses His Mom’s Birthday!

The previous season of 7 Little Johnstons ended on a very concerning note. It turns out parents Trent and Amber opened up about their son consuming Delta 8

. It is a psychoactive substance, and he suffered from some side effects. As a result, the star called his father while panicking and slurring his words. Apparently, Jonah didn’t know where he was. After some help from 911 and his cellular location, they found him 10 miles away from the Tennessee border. Well, it turns out that this incident has troubled Jonah. As a result, he was acting out in the latest episode.

It all began when all the Johnstons gathered to celebrate mama Amber’s birthday. Unfortunately, Jonah was the last to come as he lost track of time and got late. Parents Amber and Trent were pretty upset by this. During his confessional, the eldest brother opened up about how his life changed after the “Delta 8 incident”. Apparently, his work isn’t going well, and he moved in with his friend, and so on. Therefore, the couple talked about making their son move in which them temporarily until his life is back on track again.

As the Delta 8 occurrence became part of 7 Little Johnstons, speculation began on the internet that Jonah is probably a consistent user. Well, parents Trent and Amber clarified this recently. As per Distractify, the matriarch stated it was a “one-time thing”. Trent also weighed in on this by saying that his son doesn’t have an addiction issue and worries a lot. That’s when his wife stated that Jonah also suffers from “severe anxiety”. Hence, this is the reason why the parents told him to move back with him for a while. This is going to be a massive change for the family and will feature in the new season.

In the new episode, the couple stated that they let their big kids do their own thing. However, they are making Jonah move back with them as he is going through some things. So, they want to make him feel better and help him get his life back in order. Moreover, they took the decision to share his incident with Delta 8 on the screens as it would create awareness among other concerned parents. Hence, they also got praise for the same as they were honest about their unfortunate experience. Keep track of all the latest 7 Little Johnstons updates by staying tuned to TV Season & Spoilers.