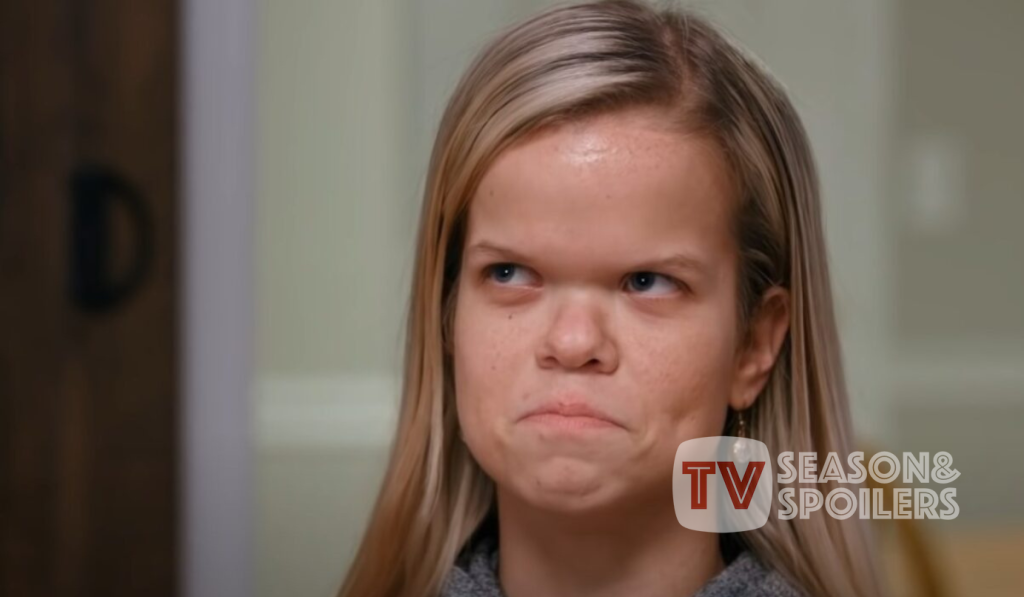 The Johnston might have provided the kids with many comforts and gifts. But, when it comes to their life, Amber and Trent hold on to the leash tightly. Looking at the experience, the 7 Little Johnstons fans know how the family is strict regarding the profession. The parents want their kids to live happy and content life. Yet, they also want the kids to have a secure future. Hence, when Anna wanted to pursue her business, her parents forced her to take a full-time job. Now, the kid seems to be a nursing student. Did she change her career? Tune in to find out.

Surviving with dwarfism is a challenging phase. Hence, the 7 Little Johnstons parents have repeatedly noted it in the show. Though Trent and Amber have a lavish lifestyle and extravagant things, they achieve it with hard work. Therefore, they expect the same from their kids. Moreover, all the Johnstons kids have proved themselves by having their own business or expertise in various fields. Meanwhile, the TLC viewers have always felt that the parents put unwanted pressure on their children. Similarly, most of the pressure is directed toward Anna.

The 20-year-old wanted to continue her business, but her parents didn’t let her. Trent and Amber wanted her daughter to secure a full-time job with a decent pay scale. Hence, there are chances that they are pressurizing her to choose teaching as her profession. Therefore, it seems like, Anna did the course under pressure and posted about it on Instagram. The fans were upset with the celebs for putting restrain on their daughter. Meanwhile, a new Instagram story reveals that Anna Johnston might have switched careers.

That’s because the 7 Little Johnstons star posted a picture that mentioned things related to a nursing career. Anna told her fans that she adds five years to her life every time a patient asks if she is from “that tv show on TLC.” Well, as the 20-year-old mentioned, “patient” fans feel Anna has switched careers. Moreover, there is no other explanation to put it. The reality star also added “work.” Hence, that is a significant sign that Anna could have changed professions just like her sister Elizabeth.

Here’s Why 7 Little Johnstons Are Confused!

While talking about careers, the TLC audience knows how much the Johnston mother has a say in it. Similarly, the viewers have seen that Amber has a habit of pushing her emotions on her kids. And they feel the same has happened with Anna Johnston. The fans first learned that Anna has a successful business

. However, the 7 Little Johnston star wanted to become a teacher when she joined college.

Hence, the TLC viewers had a feeling that Amber had made that choice for Anna. Meanwhile, the sudden career change has confused the fans, who wonder what is up with her. Could it be possible that Anna changed careers because of Amber again? What do you think? Tell us in the comments below. And stay tuned to TV Season & Spoilers.