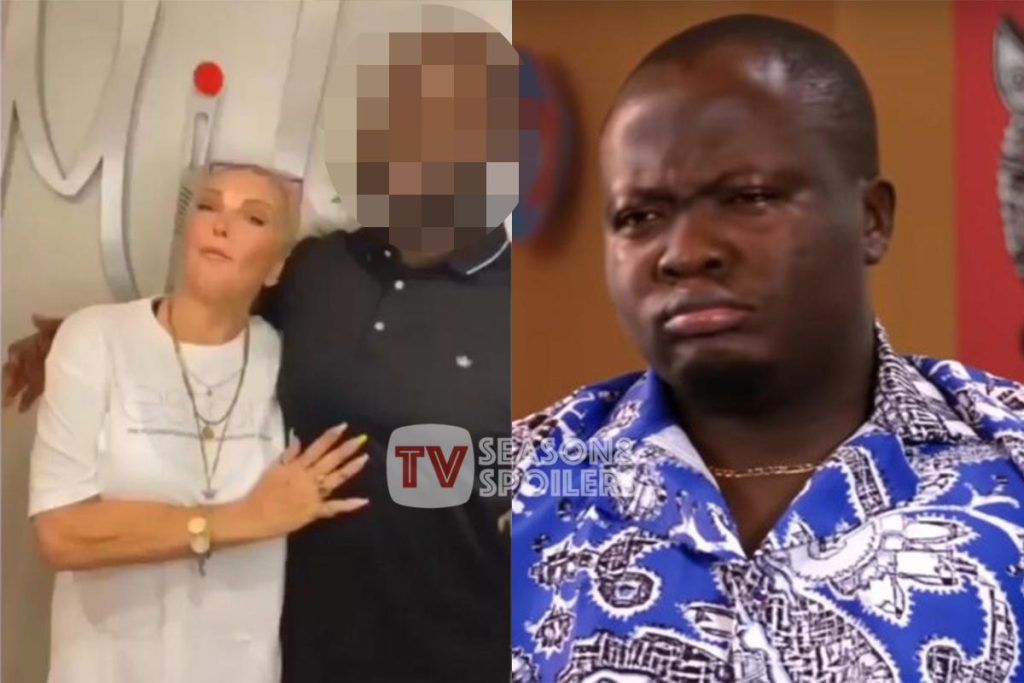 The 90 Day Fiance star Angela Deem has a very messy love story. After meeting her boyfriend on social media, the star decided to pursue a relationship with him. Everything started nicely. The couple got married and also were blessed with amazing love life. However, things took a sharp turn as the two of them were separated due to the Covid pandemic. Angela came back to the US, while Ilesanmi was struggling to get his green card. On top of that, Michael started asking for money from her. With time, his demands increased, and their relationship hit a major hatchback. And now, things are getting worst. Recently, a rumor swirled up on social media that Angela Deem cheated on her husband with a stripper. Keep reading to know the details.

90 Day Fiance: Angela Deem Is Cheating On Her Husband?

Angela Deem and Michael’s love story became a hit on the 90 Day Fiance spin-off series, Before The 90 Days. The couple got married, and then they started appearing on Happily Ever After. They are still part of the show that features life after getting married. Michael and Angela also have a fair share of ups and down in their relationship. He was unhappy with her expensive plastic surgery and asked her not to go for one. Secondly, the problem arose after he asked for money from her. They are in a long-distance relationship as Michael is waiting for his K-1 visa.

Amidst all, Angela Deem was spotted flirting with another guy. She has been vocal about her issues with her husband. Moreover, she confessed that he was not paying much attention to her. And now, Angela introduced her fans to a guy who brought a smile to her face. In the third episode of the season, Deem talked about a Canadian guy Billy, her potential new boyfriend

. Reportedly, her new lover is a former stripper. However, now he is Angela’s TikToker partner. The couple enjoys their time together and has often been spotted making videos. She recently shared a flirtatious video with him on her social media account.

The 90 Day Fiance star Angela Deem is seriously done with her husband’s demanding nature. The TLC viewers might know that she sends money to her husband for his basic needs. However, now she has doubts about being with him and revealed that she doesn’t want him to come to America. Recently, Angela asked him to delete his social media account

as she believed that he was busy talking with another woman after blocking her. However, he asked her to give him $5000 to delete his account.

Besides this, Michael also asked his wife to give him money so that he could celebrate his birthday. Nonetheless, frustrated Angela slammed him, saying she had nothing to do with his birthday. And now, rumors about her affair are spreading on the internet like wildfire. What do you think about Angela Deem’s cheating scandal? Tell us in a comment below, and meanwhile, stay tuned to our website for more updates.