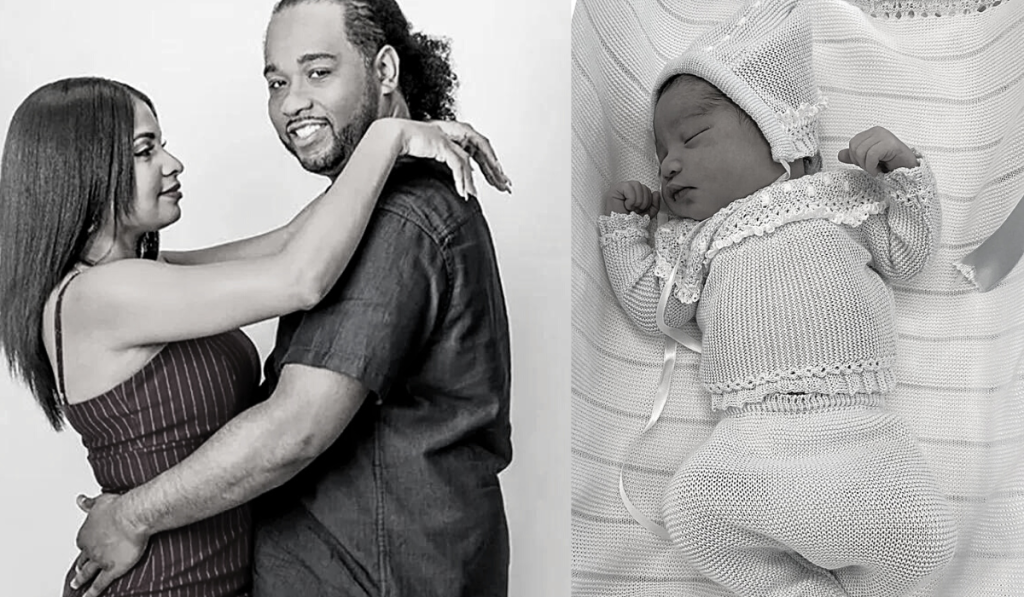 90 Day Fiance: Anny Posts Emotional Tribute To Her Late Son Adriel 1-Year After He Was Born

Anny Fransisco and Robert Springs made their debut in 90 Day Fiance Season 7. The couple met online and spent eight hours together. They soon fell in love and decided to give love a chance. Later on, Robert proposed to Anny in the Dominican Republic, and the following September 2019, the couple got married. They welcomed their first child together, Brenda. And then, in April, they welcomed a son, Adriel. However, their son passed away, leaving the parents in heartbroken. Recently, the mother shared a tribute to her son on the day he was to celebrate his 1st birthday. Tune in to know more.

Anny and Robert have always had a love for each other. The couple is great together, and they want to have a happy family. After welcoming their daughter, they also welcomed a son. However, the little angel passed away seven months after he was born. Hence, Anny took to her social media to share a tribute to her son on what could have been her son’s first birthday. She wrote a post a year after her son was born. The mother explained the moments that she spent with her blue prince. The 90 Day Fiance star said she had never thought she wouldn’t have her son forever. The mother wrote the caption as she shared a compilation of videos of her son that she shared with him.

It has been hard for Anny not to have her son with her anymore. The mother also stated that she always thinks of her blue prince wherever she is. Likewise, the father also shared the same love for his late little son. Robert said that it was hard for him and his wife. Springs noted that he didn’t want to get on Instagram. The 90 Day Fiance celeb said life could make a person bitter and angry. Robert Springs might be angry and upset as he couldn’t celebrate his son’s first birthday. He thanked the fans for their love and support.

Anny and Robert tragically lost their son, and they are taking their time to move on. But, they still have each other. They are mov ing on together to achieve the best for their family. As the couple steadily makes their way in life, they are attracting new beginnings. InTouch

reports that Anny and Robert have purchased a beautiful home in Florida. The 90 Day Fiance couple has a house with four bedrooms with 1,731 square feet. The property sits in a lavish area with 0.23acres of land. It has two bathrooms, a yard, multiple garages, a cooking area, a massive swimming pool, and a screen-in patio. The house’s price sets at $335,000.

The 90 Day Fiance celeb shared a glimpse of her new house as she enjoyed a Sunday in her new house. The mother noted that God had given her a beautiful life, but materialistic things don’t matter when one doesn’t have a person to fill the void. The mother seems to be talking about her son her. Fans and friends congratulated her on the new home and asked her to stay strong. Stay tuned to TV Season & Spoilers for the latest updates on reality shows.