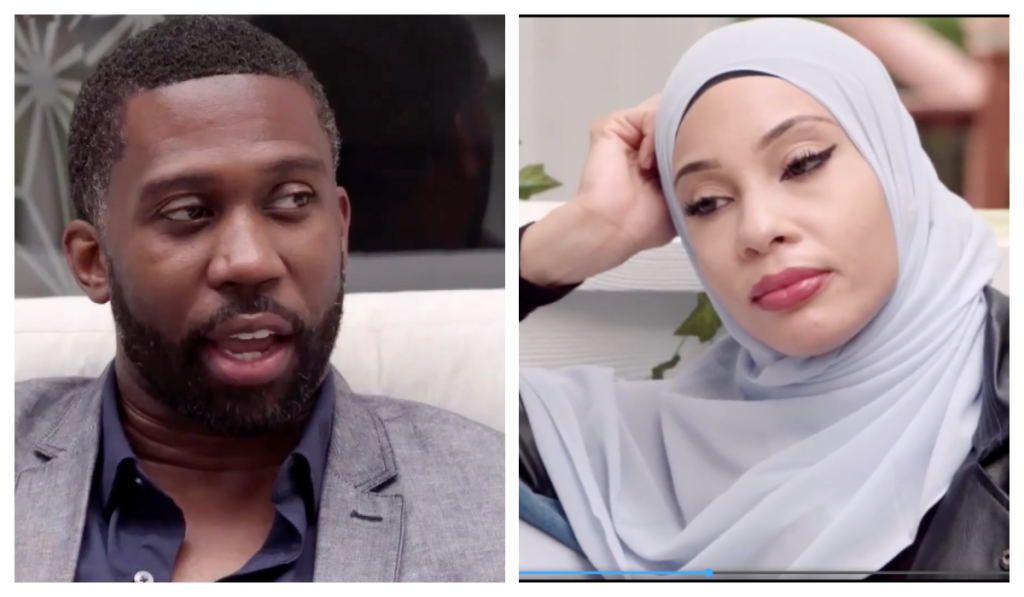 The 90 Day Fiance fans are well aware of the chaotic life Bilal and Shaeeda share w ith each other. Apparently, the duo has had many ups and downs in their life. From issues to having kids to Bilal’s resistance to helping Shaeeda in her yoga studio. The show has always featured the mess in their life, but the couple also has a fun side. Recently, they took to Instagram to share a new hilarious video mocking the 37-year-old’s driving skills. We have all the information so keep on reading.

The 90 Day Fiance fans know that the couple has always had issues because of Bilal’s resistance to following his prenup agreement clauses. Fans know that the couple decided to sign a prenup agreement prior to their marriage which covered all the arenas and had well-defined clauses. Though Bilal and Shaeeda have several issues in their life leading to arguments and conflicts yet the bottom line is that the duo loves each other. Even amid several issues, they never fail to laugh their heart out. Such is a recent video in which Bilal’s fear is evident on his face when Shaeeda decides to drive.

The star couple took to Instagram and shared a clip in which Shaeeda removed her shoes before starting the car. Bilal immediately wore his firefighter cap and a life jacket to save his life. Meanwhile, the 37-year-old pulls her seat closer to the wheel as Bilal is kissing Quran and praying to God. It was a hilarious video that the audience loved and felt that maybe the couple has more fun than it is portrayed on the show. Bilal captioned the video saying that his wife says the star is scared whenever she takes the wheel, but he is just being safe.

Thanksgiving is one of those days when people love celebrating it with someone they think is a blessing. Even after having a rocky relationship at times, the popular 90 Day Fiance couple decided to spend the day together. Recently, Bilal took to Instagram and shared a wholesome video of their happy times. Apparently, the duo decided to go skating this year. Both of them held each other’s hand and supported to skate. Bilal and Shaeeda looked really happy while they flaunted their sync skating moves.

The West Indian Bella captioned the picture, “Thanksgiving weekend family fun”. Fans loved the video and loaded it with several comments. Another 90 Day Fiance star, Sumit commented on the picture, saying that at least the couple stayed on the skates; he fell and got hurt in his shoulder when he tried the same. A fan stated that the couple looks cute together and is made for each other. Apparently, baby-related comments were also there. One asked when Bilal and Shaeeda’s baby was coming

, while another added that they were waiting to see the baby bump. However, fans loved how the couple is working on their issues and are trying to lead a happy life together. Keep coming back to TV Season & Spoilers for all the latest updates.