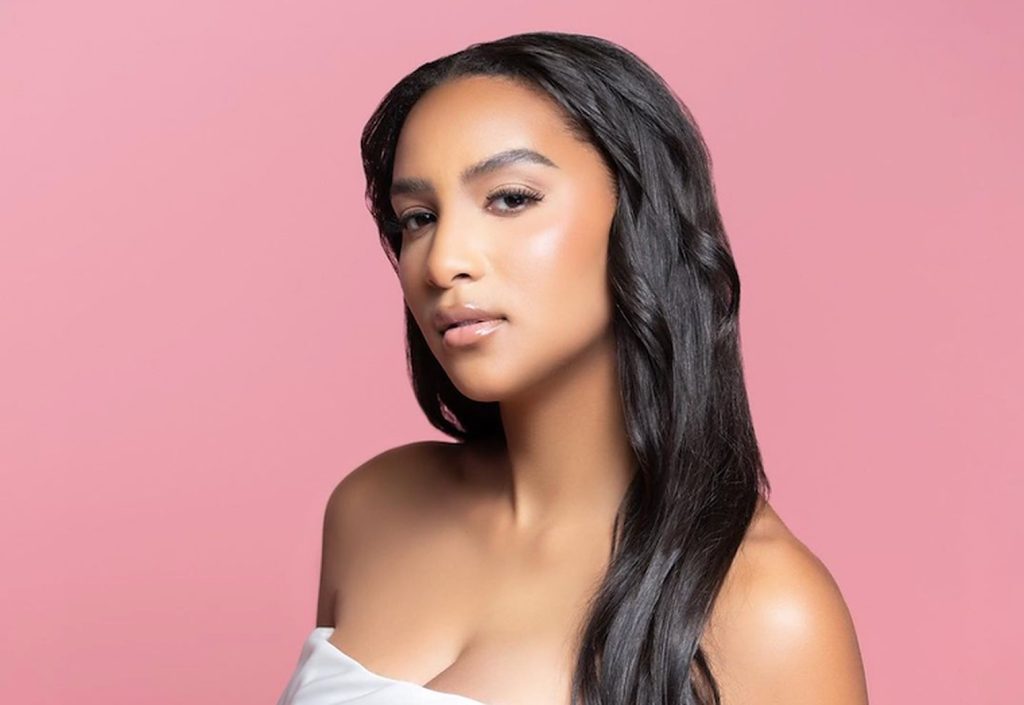 The American Reality TV Awards have been going on for a long time. This year is no different. The ceremony recognizes the most loved and popular faces from reality television. It looks like one of the noted 90 Day Fiance stars, Chantel Everett, has earned a nomination in quite an important category, i.e., “Reality Royalty”. She became part of the series several years ago with her partner, Pedro Jimeno. Keep reading more to know all the details about this major milestone in Chantel’s life.

90 Day Fiance: Chantel A Contender For The Reality Royalty Award At The ARTAS!

Chantel Everett is one of the earliest celebrities to be associated with the 90 Day Fiance franchise. Her relati onship with her husband, Pedro Jimeno, became the talk of the town. Alas, their marriage didn’t last, and TLC depicted their separation in their spin-off, The Family Chantel. While Chantel’s divorce must be a hurtful affair

, it earned her a nomination in the “Reality Royalty” category for this year’s American Reality TV Awards. It is a huge achievement for the star considering the kind of year she has had.

With this, her husband, Pedro Jimeno, is also a fellow contender for the same award. Hence, the couple will be competing in the award ceremony as well as the court for their divorce proceedings. Although they have both filed for a legal separation, the process is still underway. Moreover, other 90 Day Fiance stars like the famous twins Darcey and Stacey Silva also have nominations in the same category. Both of them also have a show of their own on TLC, “Darcey & Stacey”. Fans are eagerly waiting to see who out of all the four famous stars will take the prestigious award home. Well, only time will tell.

90 Day Fiance: Chantel To Star In ‘The Single Life’ With Famous Rapper Drake?

Apart from making headlines because of her divorce from Pedro Jimeno, Chantel had other things going on in her life. An inside source stated that internationally famous rapper Drake allegedly has the hots for the TV star. Hence, he reached out to her once her separation became public to “check up” on her. Since then, both of them are seemingly exchanging DMs. However, they haven’t met one another in public. The 90 Day Fiance fans were very excited by this revelation. They called this supposed relationship the biggest “upgrade” of all time in reality TV history.

Unfortunately, neither Chantel nor Drake has publically spoken about this matter. As the former is a single woman now, many fans expressed an interesting wish. They felt that Chantel could become a part of The Single Life spin-off. If the rumors about drake turn out to be true, viewers will be able to catch a glimpse of their alleged dating life through the show. However, there is no confirmation if Chantel is willing to star in the show or not. Keep coming back to TV Season & Spoilers