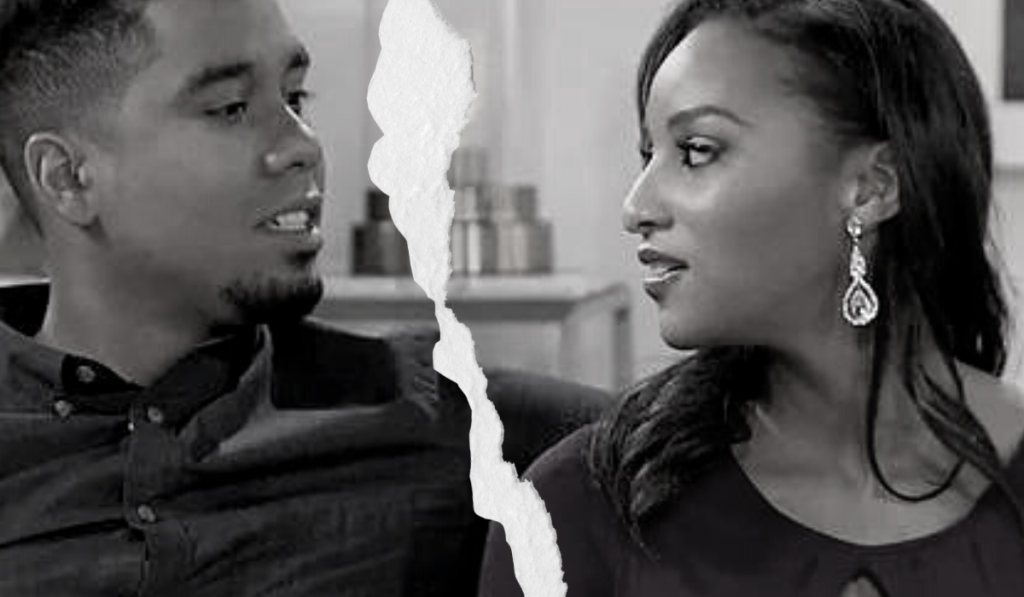 The Family Chantel: The One Where Chantel Is DUMPED!

Pedro and Chantel have been struggling with their marriage. The reality couple got together five years ago. However, the latest season shows ho the duo isn’t in tune anymore. Likewise, The Family Chantel celeb still believes her husband cheated on her. Besides, a promo clip shows the pair face to face gearing up for a divorce. What else did they talk about? Tune in with us to know more.

The tension between Pedro and Chantel is brewing over time. The couple doesn’t get along anymore. Similarly, the TLC pair don’t spend time together. Pedro is seemingly spending time with his colleagues, especially Antonella. Moreover, often, Chantel has found evidence that ensures the two might be together. However, Jimeno has argued that his colleague is married. Besides, The Family Chantel celeb has accused his wife of overstepping boundaries. Meanwhile, the list is long. And though Everette wants to mend her relationship, her husband isn’t ready. The reality star even went to her mother-in-law for assistance. But, Pedro didn’t like that his wife was trying to bribe his mother.

As things are already fractured between the two, ETonline has exclusively shared a video where Pedro asks for a divorce. Jimeno and his wife sit together, and he tells her he wants to separate. Pedro tells Chantel that things aren’t going well and that she has not respected his space. The Family Chantel Everette agrees on the same. And then, Pedro annoyingly states that he wants a “divorce.” The viewers are aware that things haven’t been good between the couple. But, Chantel is shocked to hear these words from Pedro. Moreover, the reality celeb thought her husband would be willing to work on their marriage. Meanwhile, Everette is still focused that Pedro having cheated on her, and he wants to escape.

Chantel also noted that Pedro doesn’t have the guts to look straight in her eyes. On the contrary, Jimeno tells the camera that nothing is left and their love is over. Moreover, The Family Chantel celeb also denotes that he feels like it’s a pain in the chest. Well, the ex-couple has already filed for a divorce. And in her case, Chantel has accused Pedro of infidelity, domestic violence, and mental pain.

The Family Chantel: Pedro Moved On With Colleague Antonella?

As soon as the divorce rumors started, The Family Chantel fans speculated that Pedro was cheating on Chantel. And now, the viewers believe that Pedro has moved on with Antonella. They have stated several instances to prove their point. First, the colleague has always relied on him for late-night rides. Likewise, Antonella has also labeled Jimeno’s items with her names. And has often left her belongings with him. Meanwhile, the keen viewers started a Reddit discussion, showing evidence that the two might be together. Turns out Antonella has removed her husband’s name from her Instagram bio.

Moreover, another user pointed out that the colleague doesn’t have her wedding video on Tik-Tok that she once had. Therefore, the fans wonder if Antonella and her husband might be midway through their breakup. And so, Pedro and Antonella have already moved on together. What do you think? Tell us in the comments below. And stay tuned to TV Season & Spoilers for the latest updates on The Family Chantel.