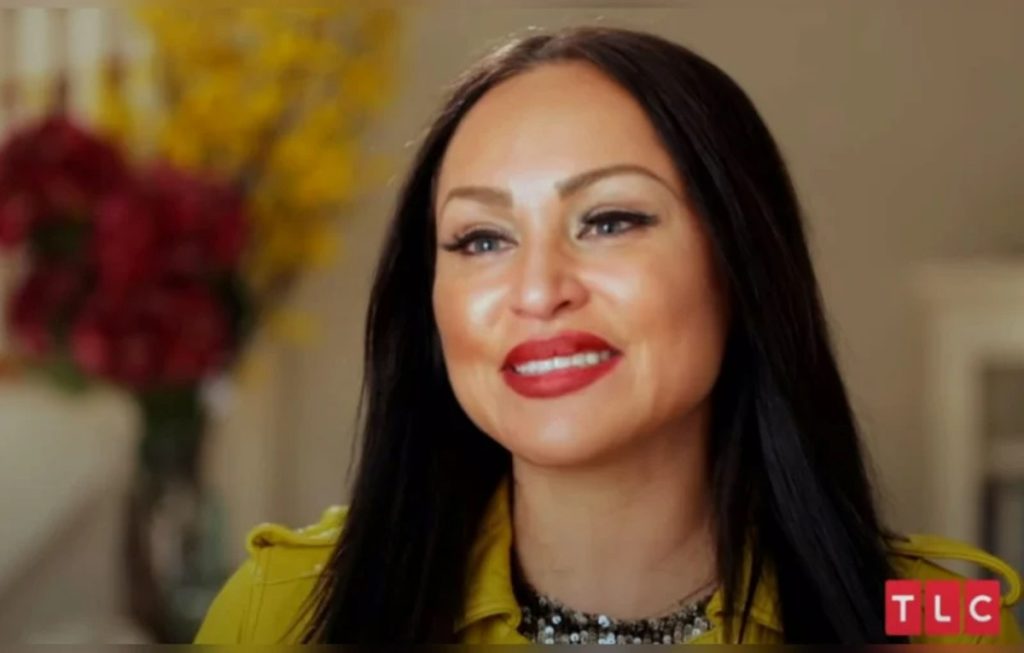 Darcey Silva became a television sensation after she made her debut in the first season of 90 Day Fiance: Before The 90 Days. She went on to star in three seasons of the show with her two boyfriends. Unfortunately, none of her relationships worked out, and she ultimately started her solo journey with a new spin-off, Darcey & Stacey. Well, her love life has always been complicated. The Silva sisters are known for their plastic surgeries. Over the years, fans have noticed some major changes in them. Leaving behind her innocent beauty, Darcey looks very different now. Moreover, she has lost some weight too. Recently, Darcey opened up about her weight loss journey. Keep reading to know the details.

Darcey Silva became a household name with her controversial appearance on TLC’s popular show, 90 Day Fiance. Despite being unsuccessful in the love department, the star gained recognition because of her body transformation. Fans think that she feels insecure about her looks, so she started indulging in plastic surgeries. Although Darcey decided to have surgeries to gain confidence

, unfortunately, it turned out the other way. Now, to hide her surgery’s failure, the reality television star uses many filters and photoshop. Besides this, she always avoids questions about her surgeries.

However, recently she shocked her fans by revealing her new transformation. Nonetheless, Silva has not talked about her surgeries. The star has recently shared her weight loss journey, as per monstersandcritics. She has lost a few pounds and has decided to flaunt her new toned body. Darcey posted a video on her official Instagram page in which she talked about her weight loss. She wore a full sleeve crop top clubbed up with blue jeans. The TV star shared a mirror selfie flaunting her new look. She tagged the clinic that helped her to lose weight. Moreover, Silva concluded her graphic print statement by saying, ‘Loving my weight loss journey.’ Fans were not convinced that she had lost any weight and called it fake.

The 90 Day Fiance star Darcey Silva’s new look gives her fans more reasons to believe that she is insecure about her looks. Darcey has overloaded her picture with heavy filters and added fake makeup. Fans were quick enough to ask her about the same, and undoubtedly, she landed in the soup again. The star received her usual hate in the comment section. Viewers were not convinced that she even underwent the treatment.

They believed she was misleading her fans by talking about her lifestyle change. Moreover, users asked her to get real on social media. The audience stated that neither Darcey nor the clinic was explicitly involved with each other. There were no details about how she was being treated. While some stated, she could be engaged in a paid promotion to earn more money. What do you think about Darcey Silva’s weight loss journey? Comment below, and stay tuned to TV Season & Spoilers.