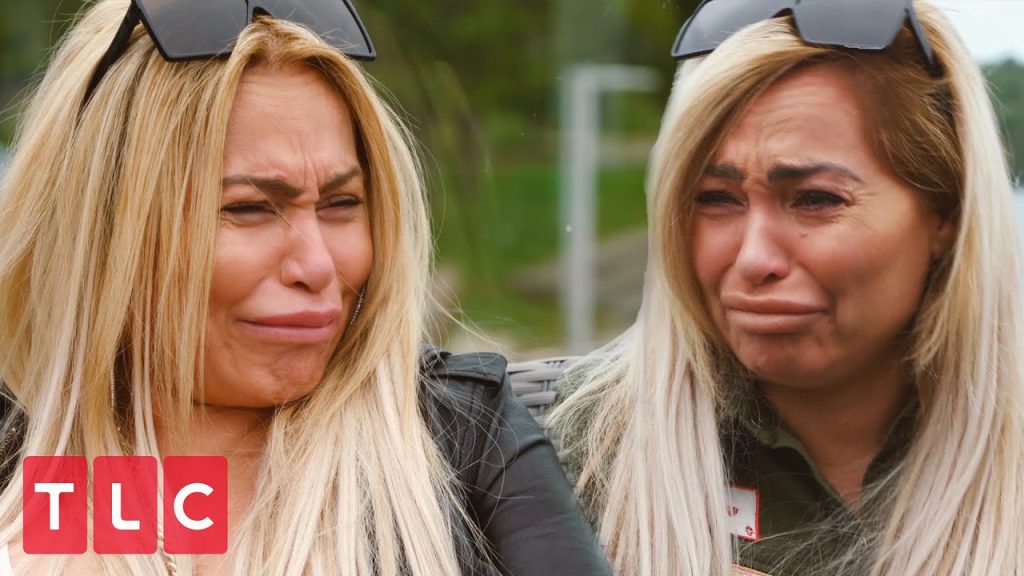 Darcey Silva and Stacey Silva are the most fun-loving and dramatic sister duo on 90 Day Fiance. Thus, their spin-off reality series Darcey& Stacey will soon air on TLC. The trailer has been exciting to watch, and fans feel the season will have the same energy. However, the video showed several instances where the duo’s sister shared a difference of opinion. There were several incidents, but the twin sister duo went into a massive fight for one particular reason. Although this new season is shaping up to be the most dramatic and spicy of the series, fans are curious to know how it will play out. Tune in to know what exactly made the two sisters fight.

90 Day Fiance: Darcey And Stacey Engage In A Massive Brawl!

Darcey and Stacey are twin sisters who made their appearances on 90 Day fiance. Since they were so fun to watch, they now have their spin-off series, Darcey & Stacey. Their upcoming season is going to be exciting. Stacey and her husband, Florian Sukaj, will tie knots again and have a lavish wedding ceremony. On the other hand, Darcey is willingly searching for a soulmate with the help of a matchmaker. The Albanian man invited his best friend to Miami as he was feeling so alone over there. However, his best friend was Darcey’s ex-fiance, Georgi Rusev. Well, Florian was aware that Darcey would freak out after seeing her ex-fiance again. This is exactly what happened as she walked out of the lounge that night. Moreover, the fight appeared to have disturbed the sister’s relationship. They both were sitting in a coffee shop, and then Stacey got furious and stomped away from the shop.

Darcey seemed angry with her sister as she felt she knew about Georgi’s arrival. Still, she let her husband bring him infront of her. The words of Darcey to her sister were full of vague and anguish as she used the term “Miss innocent” to describe her. This might be the worst fight between the famous 90 Day Fiance

stars, as Darcey mentioned in one of the confessionals. Fans are curious to see how all of it will shape up in the episodes. Stacey and Florian first got married during the lockdown, and now they were again tieing the knot in Connecticut in November 2022.

Darcey and Stacey made their debut in 90 Day Fiance: Before 90 Days. TLC gave them their show after the fans were so impressed with their bond. The channel made the big announcement on its Instagram Handle, i.e., the new season, Season 4, will be on air super soon and full of drama, as seen in the recent trailer. Stacey was trying on her wedding gown in the video. And her audio played in the background, narrating that she said “I do” during the quarantine. As a result, she wished to get a lavish wedding so that her near and dear ones could attend the ceremony. On the other hand, Stacey accused her partner of sabotaging their marriage because he was not being helpful in the wedding planning.

Apart from the wedding angle, Florian tried to ruin things between the sisters by inviting Darcey’s ex, Georgi, to Miami. It will almost certainly cause a lot of drama later in the series when all four will be in one frame. Both sisters had disagreements with one another. “This is the worst fight Darcy and I have ever had,” Stacey said. Fans are ecstatic to see the jaw-dropping drama that will air on the show very soon. They also wished the former 90 Day Fiance stars a happy new season. Stay tuned to TV Season & Spoilers for more exciting news updates.