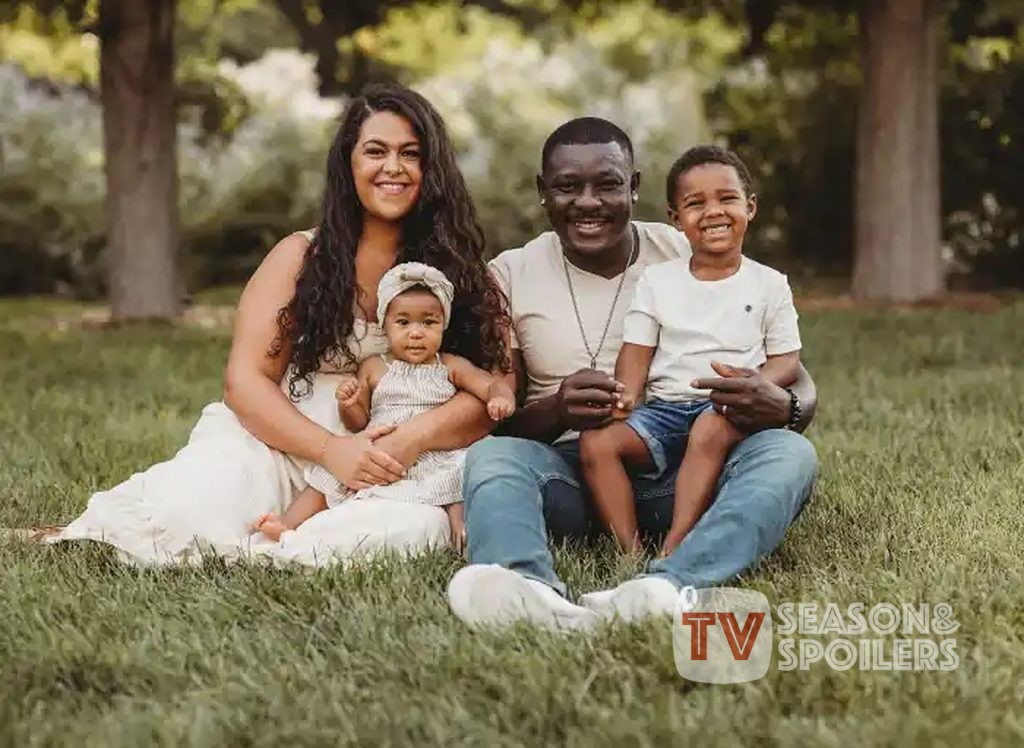 The 90 Day Fiance star Emily Bieberly and Kobe Blaise are happily married. The couple shared a fair share of ups and down. They started dating after meeting each other in China. Kobe was on vacation, while Emily was there for work. Initially, they weren’t serious about each other. But things changed after Emily moved back to America. Upon her return, she discovered she was pregnant with their first child. So, Kobe had to move to America to be connected to his child. The couple started living in her Emily’s parent’s house. Despite receiving warnings from her father, Emily got pregnant for the second time. And now, reportedly, they are pregnant yet again. Keep reading to know the details.

The 90 Day Fiance stars Emily and Kobe are blessed with a beautiful love story. They are happily married to each other. In the Tell-All episode of their season, the couple revealed that Emily gave birth to her second baby, a daughter, in the dusk of 2021. Moreover, she also talks about her future planning. The couple revealed that they wanted more kids. However, they also mentioned that they were saving up these plans for the future because of their financial condition. Emily and Kobe were living in her parent’s house. It was hard for them to meet their daily needs and afford a house. So, they have planned to extend their family only after the couple owns their house.

Now, the 90 Day Fiance alum has posted a story on her social media page that suggests that maybe already be pregnant with a third baby. In a Q&A session, one of Bieberly’s fans asked her if she had any baby girl names that she didn’t use. The star wrote that she had but won’t be sharing as it would for her future daughter. Moreover, she noted that the name was very cute. In addition, Emily also talked about having more kids on her Instagram recently. Fans asked her about having more babies, to which Kobe said he wanted to have more kids. The couple is ready to extend their family. However, there is no confirmation if they are pregnant.

90 Day Fiance: Kobe & Emily Moving Out Of Her Parent’s House?

Fans were quite upset that Kobe and Emily lived with their parents even after having two kids. The couple revealed that they plan to move out as soon as possible. But, they need money for it. Nonetheless, as the pregnancy rumors spread on the internet, fans believe that maybe Emily had finally moved out of her parent’s house