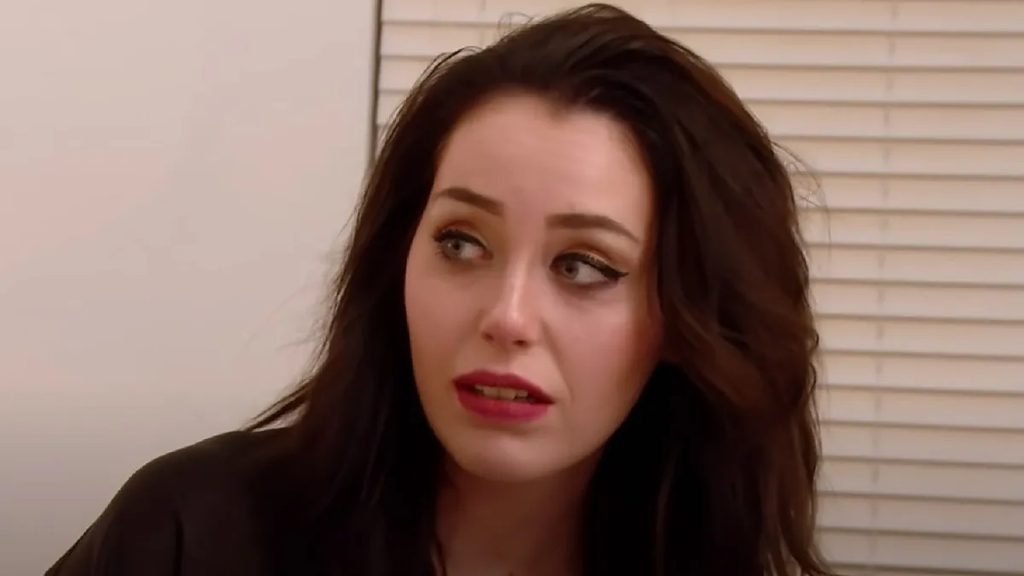 The TLC viewers are already familiar with Deavan Clegg, who was featured on the reality television show 90 Day Fiance: The Other Way. She was in love with her Korean guy named Jihoon. The American native traveled to his country to live with him. Although the cultural difference was the major issue in their relationship, serious problems arose as they struggled financially. Clegg returned to America after separating ways with Jihoon. She was blessed with two kids, a daughter Drascila and a son Taeyang. Unfortunately, she discovered that her son was suffering from cancer years after her return. She recently asked her followers to subscribe to her paid account. However, fans slammed and accused her of making money in the name of Taeyang’s treatment. Keep reading to know the details.

In 2020, Deavan Clegg traveled back to her country to start her new life with her two kids. Lucky enough, she eventually found love again and started dating Topher ‘Chris’ Park. The couple made their relationship Instagram official. Moreover, fans have witnessed Topher was very happy with her two kids while she kept her ex-boyfriend away from her children. Also, she claimed that Jihoon is not bothered by their condition. They are happy without him. Jihoon Lee turns out to be more secretive about his life, and he hardly talks about anything. Additionally, he has been inactive on social media.

On the other hand, Clegg is very active on social media and had previously announced her third pregnancy. She is expecting a baby with Topher. However, soon after announcing her pregnancy, Deavan revealed that her son Taeyang was diagnosed with b-cell acute lymphoblastic leukemia. In her latest post, the American native asked her fans to subscribe to her paid Instagram account to get more updates on her son’s health. Unfortunately, fans were unhappy and accused her of using her son’s treatment to make money. Moreover, she claimed that if people subscribe to her account, they will get early access to her podcast.

The former 90 Day Fiance grabbed everyone’s attention earlier this year when she announced her divorce from Jihoon. Soon later, she announced her third pregnancy. Amidst all, her son was diagnosed with cancer. Fortunately, his doctor revealed that the disease was curable. However, she needs a handsome amount for the treatment.

After announcing her son’s health, the American native asked her fans to donate to the treatment on her GoFund Page. Her mother, Elicia Clegg, recently gave an update on the fund raised. She revealed that out of the expected amount of $50,000, they have collected around $25,846. Besides this, she has now announced the paid subscription of her social media page. Meanwhile, her mother took to a fund page to sell T-shirts to raise more money.