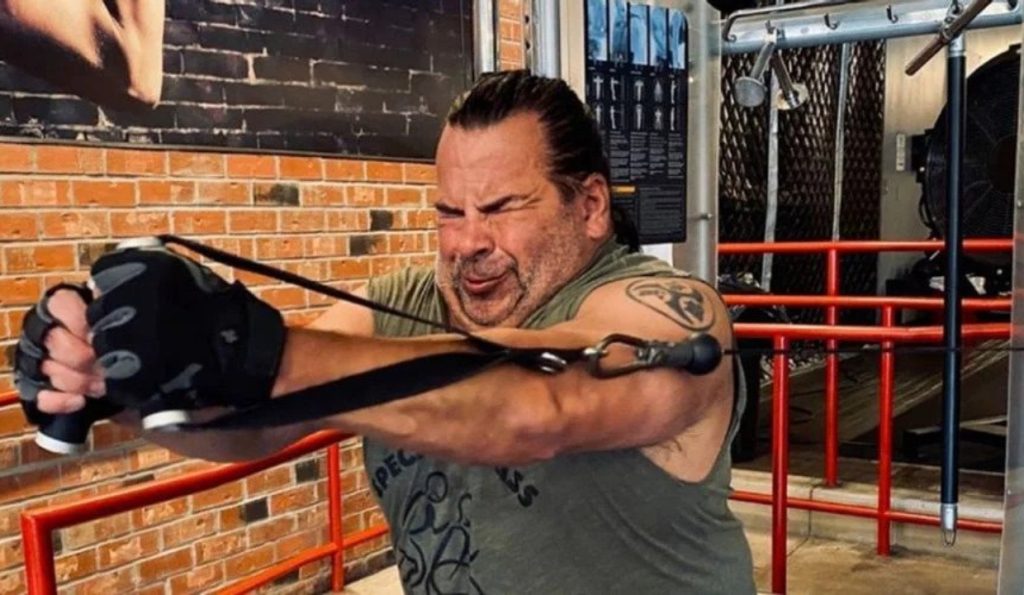 The 90 Day Fiance fans have never been kind to Big Ed. Although he is the most famous celebrity to come out of the show, fans don’t admire him. It all began when he featured in the Before The 90 Days franchise. Well, his behavior with his partner, Rose Vega, was highly objectionable. Since then, most fans have stood against him. However, the star keeps posting about all the things he has been up to on his social media. Lately, he has been working out intensely and going through weight loss. Yet, viewers weren’t so amused by his workouts. Keep reading to know why.

Big Ed has been quite the troublemaker since his time on 90 Day Fiance. First, when he was with Rose Vega in Philipines, he insulted her multiple times on TV. Be it wanting her to shave her legs or telling her off for her bad bre ath. Well, she had enough and ended things with him. Later on, he got to meet Liz Woods through 90 Days: The Single Life. Initially, they couldn’t hit it off. However, they did so the second time around and got engaged. Yet, fans don’t feel Ed has changed his ways and remain skeptical of him. Lately, he surprised everyone through a new video.

Apparently, Big Ed filmed a video from the gym carrying out two dumbles. While he did so, the star walked away from the camera. Moreover, he also had some heavy chains around his shoulders. Therefore, viewers took to the comments section to share their views. Unfortunately, many of them laughed at the clip. That’s because they stated that his workout was not at all intense. In fact, others went on to say that the star needs to work so much harder than just walking with dumbles to lose weight. So far, the celebrity has not yet reacted to the criticism.

Big Ed and Liz’s journey has been baffling and confusing for several 90 Day Fiance Fans. First, they met one another on The Single Life franchise. Back in the day, she was working as a manager at a restaurant in San Diego. Although their relationship contained way too many red flags, they went ahead with it. However, they called it quits by Season 1. But by the second season, they gave it another try and remained engaged to be married. Moreover, a huge chunk of their life will also become part of Happily Ever After Season 7

Well, it looks like love is very much alive between the two. That’s because Big Ed and Liz are heavy on PDA and often post loved-up photos on their social media. Lately, Big Ed put yet another post with his soon-to-be wife. Apparently, the couple was cuddling in the bed while holding and lovingly looking at one another. In fact, the 90 Day Fiance star put up the caption “my forever, forever”. To this, Liz replied, “You’re something more than I could ever imagine.” Keep track of all the latest 90 Day Fiance updates by checking TV Season & Spoilers.