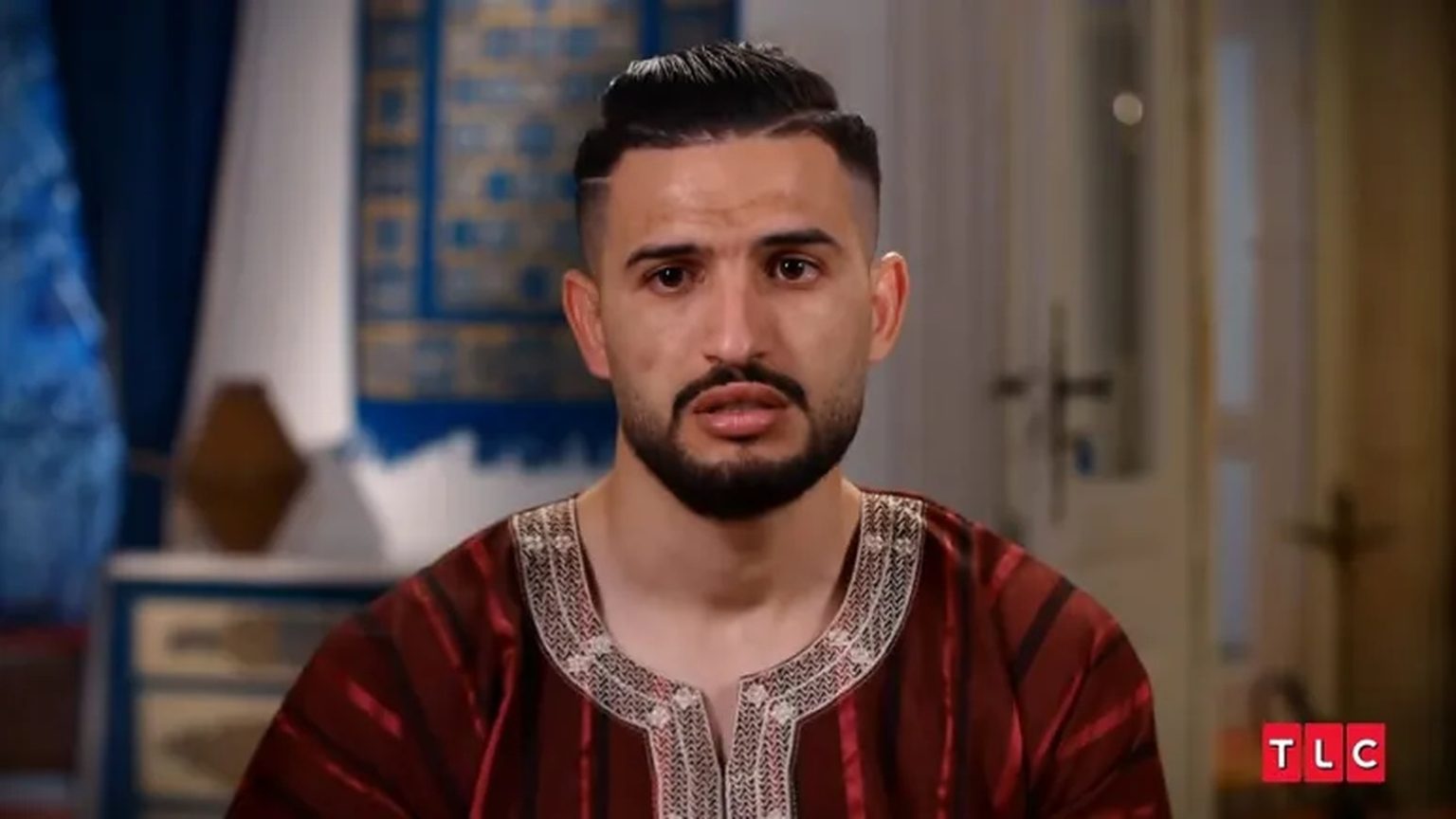 90 Day Fiance: Hamza Is Heartbroken As He Battles Against Memphis For Custody Of His Child!

The last season of 90 Day Fiance introduced a unique couple, Hamza Moknii and Memphis Smith. Their virtual love story turned into a fairy tale after meeting in person. They were quick enough to decide their future together and married in their season’s finale. Later, Smith took a pregnancy test that results positively. The couple welcomed their first child, a daughter. However, it was the third baby for Memphis as she shares two children with her ex-partner. Everything was going smoothly until it didn’t, and Hamza and Memphis announced their separation. Although they did not reveal the reason for their breakup, the couple is not together anymore. Recently, Moknii talked about his daughter’s custody and the pain he is going through. Keep reading to know the details.

Hamza and Memphis were in a happy relationship when they were on the show. But after their season ended, they suddenly announced their breakup earlier this year. It was shocking for fans because they were seemingly fine during the Tell-All episode. The 90 Day Fiance star Hamza Moknii recently opened up about his legal custody battle with his estranged wife, Memphis Smith. The former couple is struggling to win custody of their infant daughter. On Wednesday, Hamza took to his Instagram account to share about the pain he is going through.

Hamza wrote that he met many people daily, and they believed everything was pretty well in his life. However, that smile he was holding showed lots of pain. He is broken from the inside. The celebrity star wants to see his daughter. Hamza said he wouldn’t be okay until he saw her. He further continued, “I am trying to get through each day. Some of you don’t know my pain.” Hamza Moknii recently traveled back to his town from Chicago. However, his ex-wife did not allow him even to see his little princess

Initially, Memphis and Hamza kept their legal issues away from the media. However, as the case is heading towards a conclusion, fans are served with new details. Recently, Hamza’s sister Rawia took to her Instagram account to talk about her brother. Rawia mentioned that Memphis did not allow him to meet his daughter, and also she was trying to keep her from her dad. This certainly brought intense pain to Hamza’s life, and he was upset with his wife’s behavior.

In August, the reality television star’s sister took her social media account to slam Smith, saying her brother suffered a lot in the relationship. She was not happy with Memphis’s annoying behavior. Now, Hamza himself revealed that he wants to meet his daughter. However, there is not much information available about their ongoing legal battle now. For more updates stay tuned to TV Season & Spoilers.