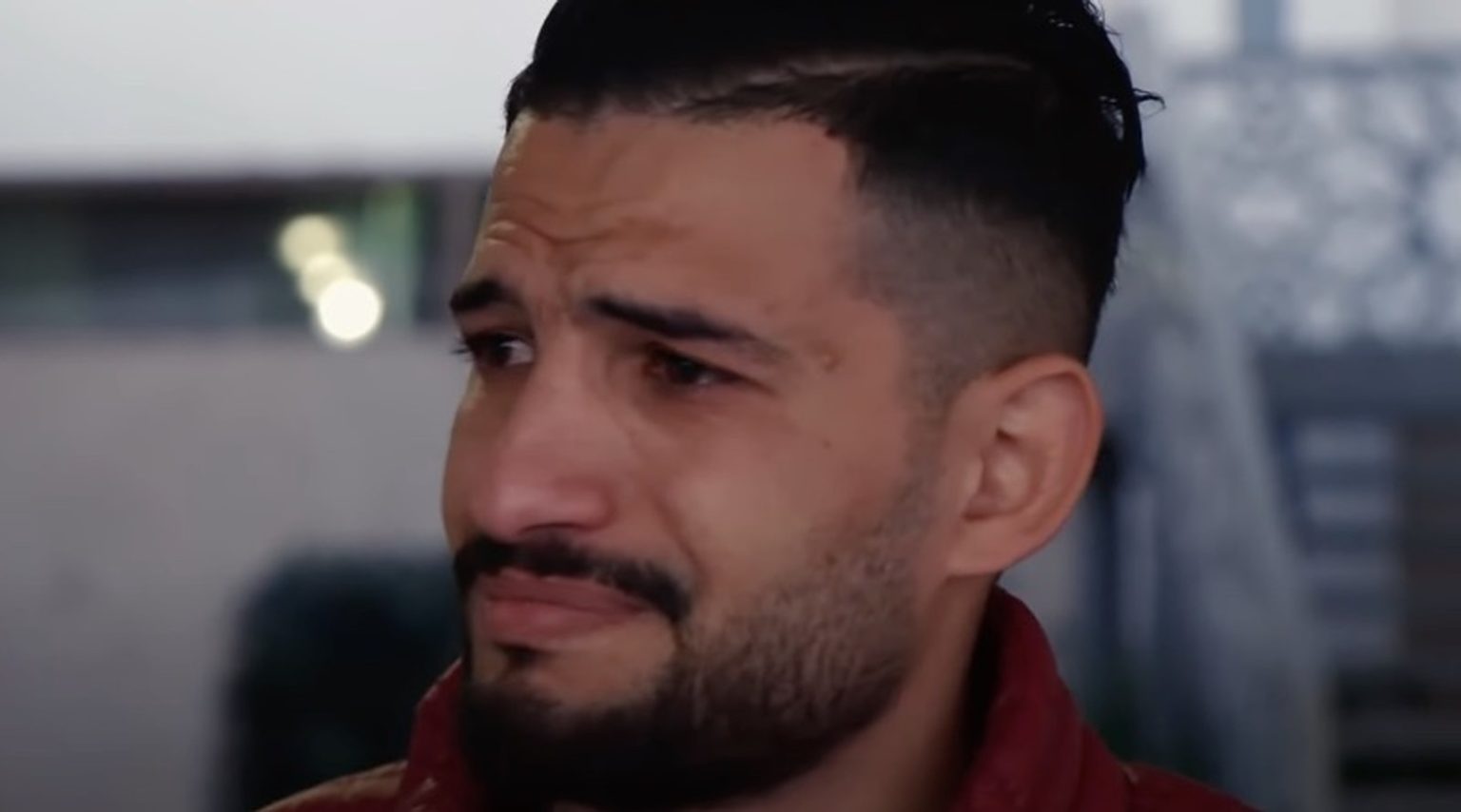 The popular 90-Day Fiance star took to social media to express how much he’s missing his daughter. Hamza Moknii debuted on Before The 90 Days and is now residing in Chicago. Well, fans saw a lot of drama between Hamza and his ex-wife, Memphis, in only a short while. Viewers have a mixed reaction to Hamza’s recent post about his daughter. What could be the reason? Besides, what happened between Hamza and Memphis? Keep reading to find out more!

Hamza took to Instagram to express his sadness about a recent incident. Sadly, he was not with his daughter on their first Father’s day. The TLC star was remorseful about this fact. Well, Moknii moved to Chicago following his split from Memphis Sandoval

to pursue a career in modeling. Although some fans were sympathetic, others were not so much. Viewers questioned his choice to move to Chicago. They say that he knew this would make it difficult to see his daughter, yet he did what he wanted. Some fans are also skeptical about his modeling career and don’t think he will be able to make it. Nonetheless, other fans were a little more lenient on him. They wished him well and hoped that he could meet his daughter soon.

Hamza and Memphis had a whirlwind romance. Soon after their marriage, their daughter was conceived. The 90 Day Fiance couple’s story ended the same way it started, in a hurry. Fans speculate that they broke up in March, soon after moving to the nurse practitioner’s native state, Michigan, from Tunisia. Nevertheless, Memphis was ready to support Hamza when they moved to the US. But, the reality star soon discovered that she was pregnant. Hamza then reportedly moved to Chicago. Rawia, Hamza’s sister, revealed through text messages that Hamza was concerned about the relationship between Memphis and her ex-husband. Fans feel Hamza keeps crying on social media that he misses his daughter but never really makes an effort to see her.

Looks like this new couple has had it with their two minutes of fame. Hamza apologized to his fans and thanked them for their love and support as he could not continue with the franchise anymore. Well, fans have been trolling him for acting like a ‘drama queen’. Viewers are also not impressed by his Instagram, where he either posts selfies or cries about his daughter. Moreover, fans are irritated by the lack of any real effort from Moknii’s side to see his daughter

. Hamza leaving the franchise isn’t too heartbreaking for any of the viewers, as of now.

There aren’t any details as to why the couple is not returning. But, Memphis has also not been too happy with the show. Although she hasn’t commented about her return, she has expressed that she has not been a fan of it. In fact, she even called it ‘the devil’s work’. On the other hand, Hamza says that soon the fans will know all the details. Fans don’t know what this means for the two of them. Nevertheless, the reality stars will release the details once they aren’t under contract. Stay tuned to TV Season & Spoilers for further updates on 90 Day Fiance.