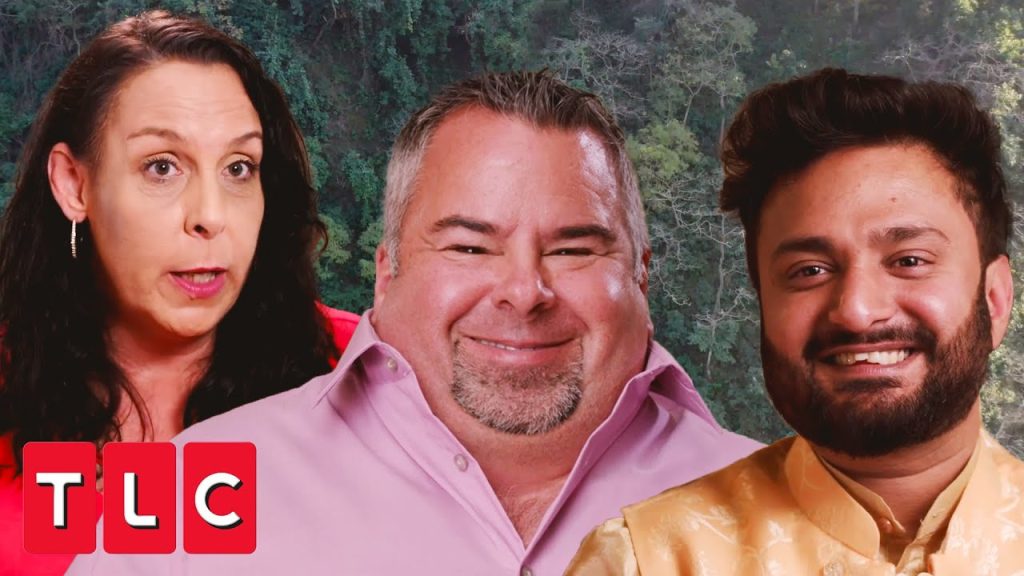 90 Day Fiance: Happily Ever After Episode 1 PLOT OUT! Sumit & Jenny To Confront His Parents

It has been several years since 90 Day Fiance aired its first episode. The series has multiple spin-offs now. Fans are heavily invested in all of them. But, they feel that the latest season of the original was rather disappointing and lacked drama. Hence, they are holding out hope for 90 Day Fiance: Happily Ever After Season 7. The new spin-off is only a few days away from the premiere. Moreover, the plot details for the same are out too! Keep reading to know more details about this.

90 Day Fiance: Sumit & Jenny Reveal Their Secret! Libby Changing Jobs And Much More To Happen In The First Episode

90 Day Fiance: Happily Ever After captures the journey of all the couples who are living a married life. Hence, a lot of old as well as new castmates are coming back for the new season. As the series will premiere on August 28, 2022, the plot details for the same are out. The newest spin-off will feature the fan-favorite couple, Jenny and Sumit. It seems like they will finally drop the bomb on the latter’s parents about their marriage. Whereas, Libby and Andrei also wish to bring a change in their career path. Well, the former’s father, Chuck, would struggle with the new update.

Moreover, Shaeeda and Bilal go through trouble too. That’s because the Trinidadian woman feels she is playing “second fiddle” to Bilal’s ex. The plot details also reveal that Kim is going to be “under fire” again for supposedly causing trouble for Usman. At last, Yara and Jovi will also share their problems

. It mostly has to do with the young mother partying too much instead of prioritizing her family. Hence, fans remain excited as ever to catch up with all the 90 Day Fiance couples through the upcoming spin-off!

As most of the people from the 90 Day Fiance fanabse are excited to see some old and new couples, they were upset at TLC for picking some problematic castmates. Well, this includes Angela Deem and Big Ed. While the former has been verbally abusive towards her husband, Michael, and flashed herself, the latter has a reputation for being predatory by dating women younger than her. In fact, Big Ed insulted his former girlfriend, Rose

, multiple times on national TV and even outed her during the Tell All.

Moreover, Angela Deem has always had a loud and dominating personality. After her stunt of flashing herself in the Tell All episode, 90 Day Fiance viewers wanted TLC to fire her. However, that hasn’t happened yet. Therefore, the audience finds these members problematic and doesn’t want them to be a part of Happily Ever After Season 7. Well, only time will tell if they are able to redeem their reputation after appearing in the spin-off. Keep track of all the latest updates only through TV Season & Spoilers.