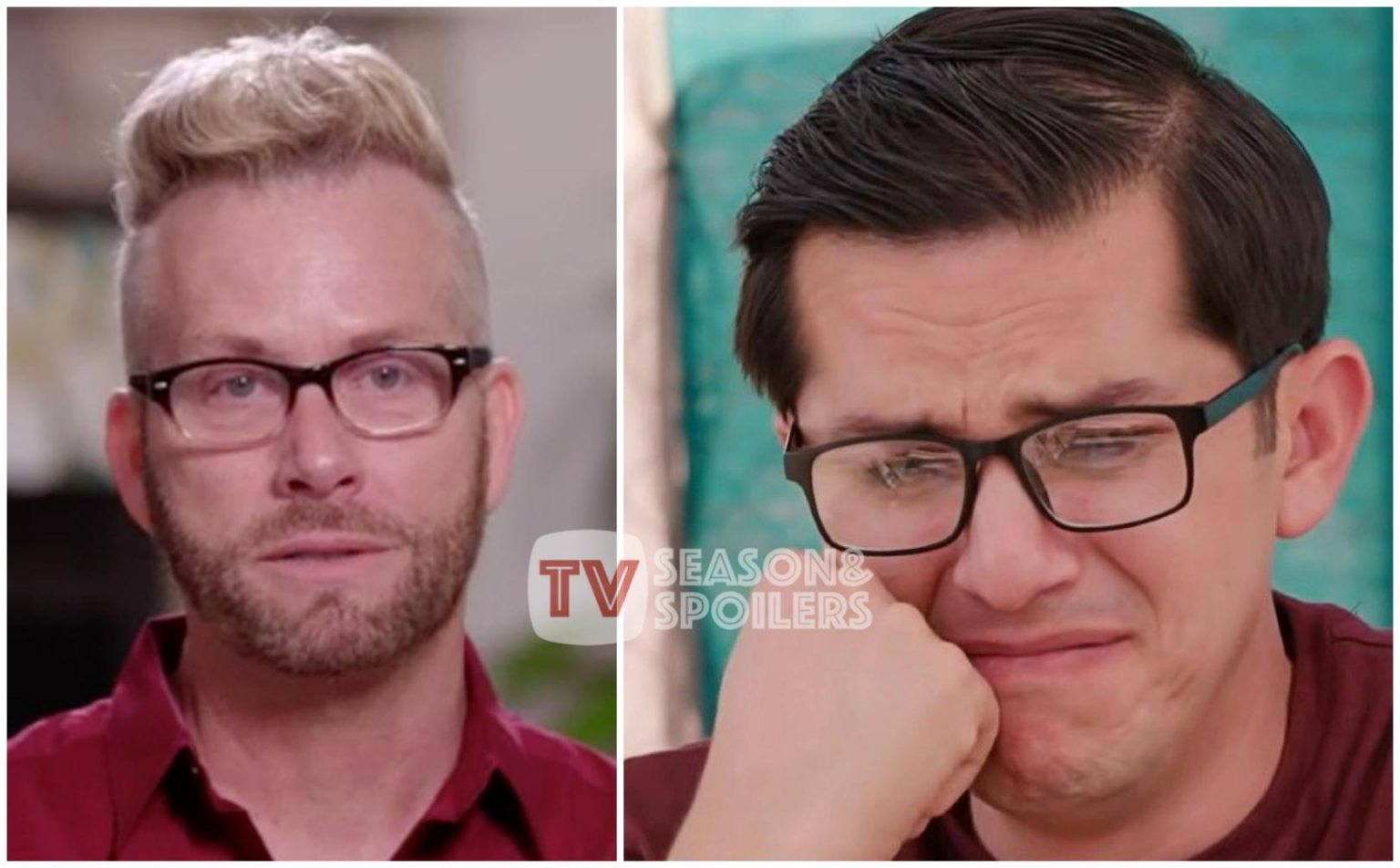 Armando and Kenneth earned a lot of love through their appearance in 90 Day Fiance. In fact, the viewers found themselves getting very attached to them as their story premiered. However, the couple has been going through a challenging time lately. That’s because they have lost an important family member who was very close to both of them. So, who is it? Is the duo coping with it well? Keep reading to get all the latest details.

Armando and Kenneth are one of the very few people from the 90 Day Fiance franchise who had a wonderful and inspiring journey. In fact, both of them made their TV debut on 90 Day Fiance: The Other Way when the latter moved to Mexico to stay with his partner. Another important member of their storyline was their lovely pet, Truffles, a chihuahua. Additionally, she also took part in their wedding as their ‘Pet Of Honor’. Unfortunately, TV Season & Spoilers reports that both the stars made heartbreaking posts regarding her passing.

Kenneth took to his Instagram to reveal he spent “every day” with his furry buddy for almost 20 years. Now, it is breaking his heart that the “calm,” “gentle,” and “beautiful” soul is no more with him. In fact, the star called it an “honor” to love his pet, who gave him “much more” in return. He then came clear about giving her a life with many “adventures” and “happiness”. As per Kenneth, Truffles also did as many as 350 Cameo videos revealing that all their well-wishers were in love with the little being too. Later on, the star put an end to his post by calling Truffles an avid “listener” who gave him “great comfort”.

Armando also talked about his beloved companion through his Instagram. In fact, he revealed his, and his daughter’s Hannah’s life got enhanced after meeting Truffle. Moreover, they all became “inseparable” as a family in no time. But, alas, the celebrity said she passed away in their bed “peacefully”. However, he felt sure that their pet would bring “joy” to heaven and live “forever” in their hearts. With this, the Mexican man also attached some beautiful pictures of the little one on his post.

Although Truffles was the oldest pet Kenneth and Armando had, they have extended their family since. In fact, the couple also has a kitten and a puppy the name of Romero and Mika. It turns out the American man has four adult children and two grandkids. Meanwhile, his husband also has a daughter. Despite this, the couple has been dreaming big and hopes to extend their family.

In fact, this possibility was also a part of their storyline in 90 Day Fiance: The Other Way Season 3. Apparently, Armando shared his wish of giving Hannah a sibling. Initially, Kenneth wasn’t happy with this, and the couple had debates regarding it. However, the twosome eventually warmed up to the idea. As a result, they finally made up their mind about having a baby by either IVF and surrogacy or adopting one from Mexico. However, they have not yet shed light on the matter yet. Keep checking TV Season & Spoilers for more such updates.