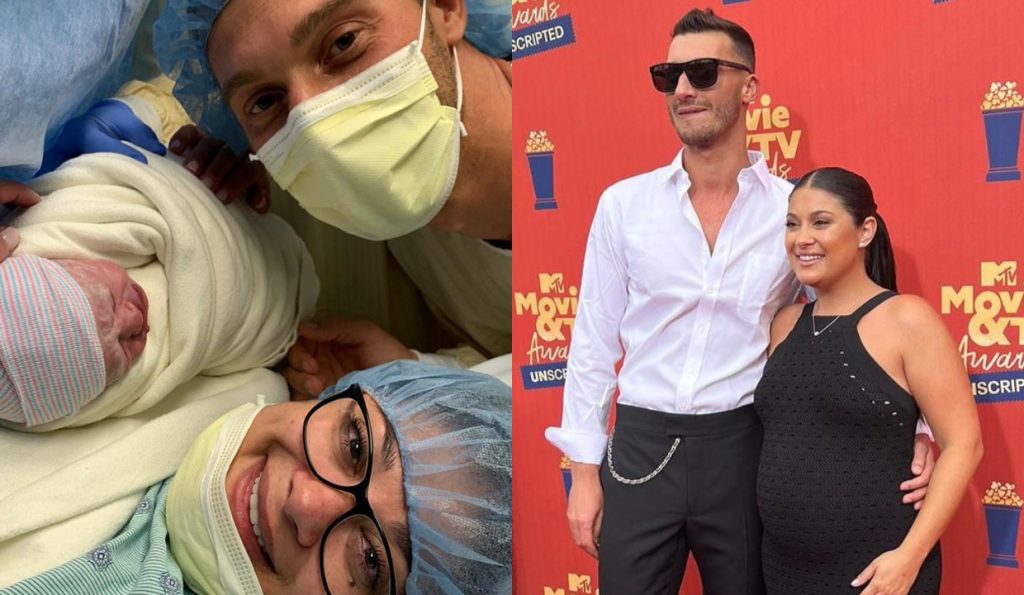 Alexei and Loren are the rare ones from 90 Day Fiance that are still going strong. The couple has only fallen in love with one another more and more as the years go by. Therefore, the fanbase calls them the best couple from the franchise. Loren took the internet by storm this year after announcing her third pregnancy. It was her third time being pregnant for three years straight. Well, the day finally came, and she finally delivered her baby. After having two boys, they are blessed with an adorable baby girl! Keep reading to know more details about this.

Alexei and Loren have had a wonderful journey on 90 Day Fiance. The former is from Israel, while his partner is from America. They depicted their love story on the reality show when the star came to live in America. The couple has settled here quite well and has a wonderful family. This includes their two sons, Asher and Shai. Well, Loren and Alexei got pregnant the third time around and announced it around Mother’s Day this year. Both of them finally took to their social media to reveal that they had finally welcomed their third baby. Well, it’s a girl!

Loren and Alexei took to their Instagram to share a wonderful post about their baby girl. Surprisingly, the little angel came to this world on their wedding anniversary, i.e., September 6, 2022. This made the moment extra special. The post said that the couple had named her Ariel Raya Brovernik. She was born at 11:40 pm. The duo kept the gender of the little one a mystery to themselves. Hence, they found out about it in the delivery room. As per ET

, Loren began sobbing after finding out she would be a mother to a baby girl, and she excitedly told her husband, “they did it!”

Things have been quite eventful for Loren and Alexei when it comes to parenthood. The former first got pregnant in 2019 with Shai. Then they welcomed their second son, Asher, in 2021. Well, 2022 is lucky for them, too, as they are parents again for the third time to baby Ariel. This means that Loren has consistently been pregnant since 2019. Moreover, her husband joked during their third pregnancy reveal, saying that he is “one step closer” to having a “soccer team” of his own. Loren was in her third trimester when they broke the news and revealed the due date to be in Fall.

Alexei stated that he is “nervous” and “excited” to be parenting three young kids now. That’s because having three children under the age of five can be quite the “challenge”. Yet, he and his wife, Loren, are looking forward to it. The couple also announced that they would be coming back to rule on TVs with their solo spin-off ‘After The 90 Days’. As the first season was such a hit, TLC renewed it for another season. Keep track of all the latest 90 Day Fiance updates on TV Season & Spoilers.