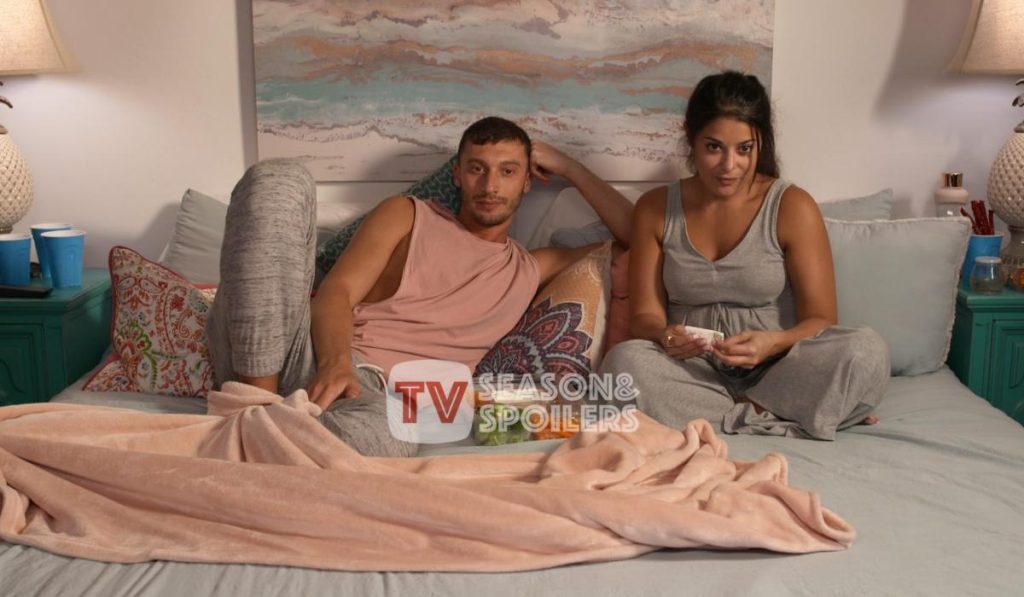 Loren and Alexei are one of the most popular couples to come out of 90 Day Fiance. In fact, they drew viewers to themselves during their debut in Season 3 of the original show. Later on, they starred in multiple spin-offs like What Now?, Pillow Talk, and so on. Lately, they have been in a celebratory mood since they found out about having a third baby. Apparently, viewers have been curious about the reason why they got pregnant for three consecutive years. Hence, Loren took to social media to answer this. Keep reading to know all about this.

90 Day Fiance: Loren Spills The Beans! Reveals Why She & Alex Had Baby #3 So Quickly!

Loren and Alexei are still together after appearing on 90 Day Fiance years ago. Now, if you are a frequent viewer of the reality show, you must know how rare this is. As a result, they have a huge fanbase due to their loving storyline. Apparently, the couple came into the limelight again after their first pregnancy. In fact, Loren gave birth to baby Shai in 2020. Apparently, there was another pregnancy right after, and Alex and Loren had Asher in 2021. Now, the couple has hit a hattrick while announcing the third pregnancy.

This means both Loren and Alexei have been having babies for three years straight. As a result, viewers have been curious if they planned to expand their family this way or whether these milestones came as a surprise. Hence, a follower on Loren’s Instagram was quick to ask her about this. Therefore, she took to answering this through her Instagram stories. That’s when the cast member said that such things happen when a man loves a woman and vice versa, especially when it involves tequila. As a result, viewers had a hearty laugh over this.

In fact, some even commended Loren for cracking a joke over this. That’s because she didn’t let anyone shame her or her family over their choices. Although Alexei had often joked about having a “soccer team” of his own, the third pregnancy came as a surprise to the family. Although they know having three kids under the age of three could be challenging, they are excited about the new journey.

This year Loren and Alexei have a lot of milestones to celebrate. First off, they got their own spin-off on TLC, documenting their happy married life. Undoubtedly, it became a huge hit. In fact, the show shed light on the couple’s journey when Loren was pregnant with baby Asher. Later on, the couple took to social media to reveal that they would be back with the series in the future due to a renewal! Well, the fans have always been supportive of the couple and didn’t fail to showcase their love for them.

Hence, they are assuming that their new season will have Loren’s experience with having a baby for the third time. As per their recent interview, Alexei came clear that having three kids under three years of age won’t be an easy task. Therefore, viewers know it would be an interesting change in their life that they would get to see. Keep checking TV Season & Spoilers for more such 90 Day Fiance news.