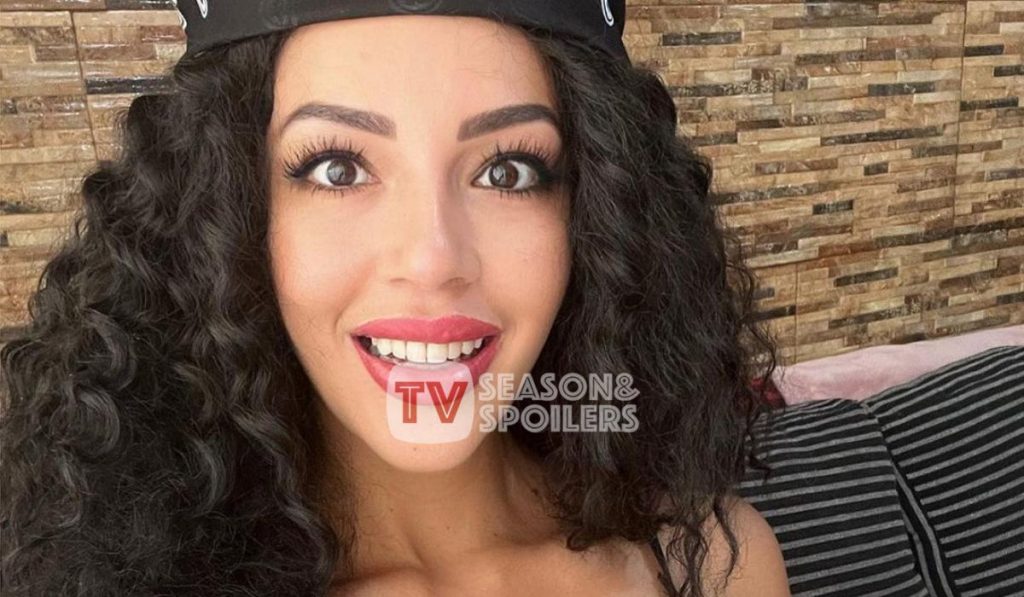 The TLC viewers could never forget the amazing Jasmine Pineda. Even though she is no longer on television, the former star is always in the news. She is one of the most popular stars featured on the show. 90 Day Fiance star Jasmine has been well-known for her feisty demeanor and quest for a beautiful figure. Although she has been praised for her natural beauty, the reality television personality recently underwent various procedures to enhance her beauty. She just opted to improve her natural grin, which she proudly displays on her social media profile. Keep reading to know the details of her surgery.

The TLC viewers may recall Jasmine Pineda from an earlier season of the show. She popped up on the screen with her American boyfriend, Gino Palazzolo. Her attachment to her physique and outspoken demeanor has always made her the center of attention. However, the stunning woman believes in boosting her appearance through cosmetic surgery and has had several procedures in the previous several years. The star became fairly public about her appearance and body, especially after her season ended. She had plasma surgery, cryptography, and a vampire facial.

Recently, the star underwent surgery and flaunted her look on social media. Jasmine posted a comparison picture of her before and after picture. She was photographed showing off her white teeth with the statement, “I’ve lived with yellow teeth for the past 30 years.” Despite this, she never stopped laughing. Nonetheless, before turning 40, the reality TV personality has chosen to pamper herself with a bright and attractive smile and has opted to have surgery to improve the beauty of her teeth. She was overjoyed after flashing a lovely smile. Furthermore, supporters appreciated her for openly discussing her procedures.

The 90 Day Fiance viewers have witnessed tremendous changes in Jasmine since she was introduced to people. She looked so different now. Fans recently posted her unedited image with a dazzling smile and contrasted it to her current pictures, despite her insecurity about her appearance. Viewers feel she is inherently stunning and does not require any filters. Even after her operation, the crowd congratulated and texted her words of encouragement. Some followers even inquired as to how she whitened her teeth.

Furthermore, most of her supporters appreciated her sincerity. Jasmine is one of 90 Day Fiance’s most outspoken celebs. She isn’t scared to talk about her before pictures and isn’t hesitant to post them on social media. She admired her natural attractiveness and was pleased with her new look. Do you like Jasmine Pineda’s new appearance

? Tell us in the comments below, and stay tuned to TV Season & Spoilers for more updates.