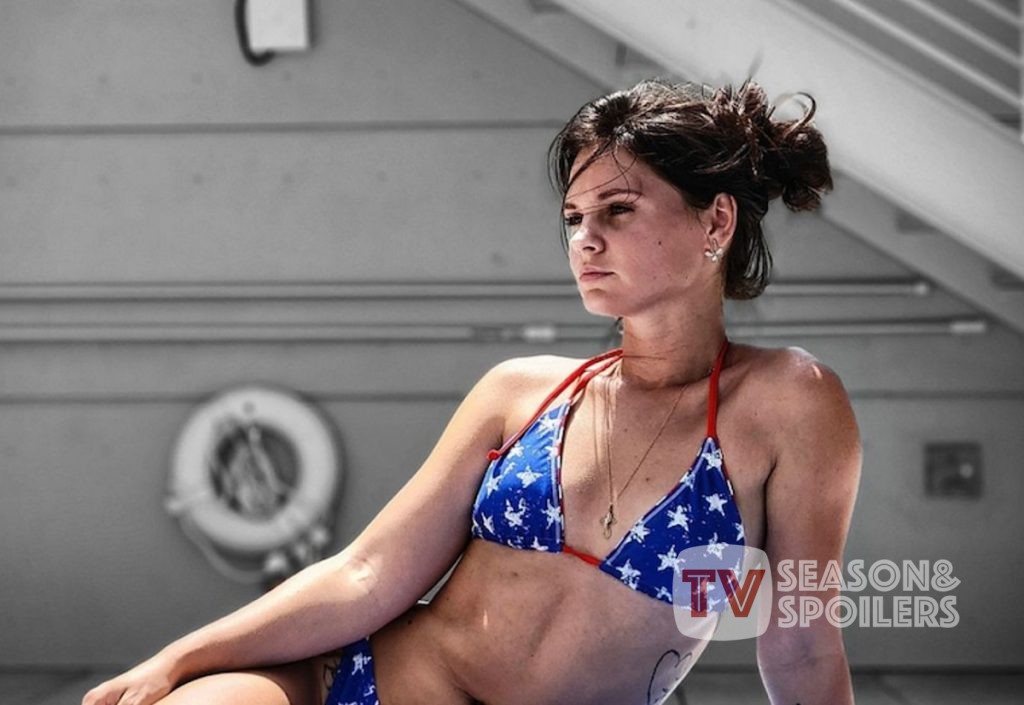 The 90 Day Fiance star Julia Trubkina hints to her fans that she might consider returning to her body-building career again. The made her debut in Season 8 of the show before she got married. She paired up with Brandon Gibbs, who happens to be her husband now. The couple has to face a lot of rough ends, yet they are still together and are loved by their fans. Recently, Julia posted a video that hinted that she might reconsider opting for her past career and participate in American competitions as well. To know more, keep on reading.

90 Day Fiance: Julia Trubkina Had A Body-Building Career In Russia As Well!

Starting from the start, The 90 Day Fiance star couple had a lot of issues in their married life. Brandon’s parents’ interference and Dinwiddie’s farm life

have also been the core reasons for the couple to quarrel. Julia had never lived such a life before in Russia. The Russian native shipped to America that too for a farm life. This is the reason why Julia always wanted to move out. Lately, the couple has settled down and is now living in Virginia Beach. After everything finally falls into place, the 28-year-old thinks of following her passion again. The star has always been known for being the midnight oil. Trubkina has done around 15 different kinds of jobs and bodybuilding, and training was among them.

Not only bodybuilding, but the 90 Day Fiance star is also thinking of participating in an American contest as well. She took to Instagram and shared a picture of herself in a violet bikini posing for a contest in Russia. The 28-year-old lately didn’t participate in competitions because of her weight gain. But Julia is gathering courage and is planning to participate in the upcoming one in February. She asks her fans if they would like to see her in such a contest.

The 90 Day Fiance fans showed their full-on support and concern for their favorite star. They took to the comment section and wished her luck. Many were concerned that February wasn’t far, so it might be a lot of pressure for Julia to cope. Yet, they were sure that she had done it earlier and hence could do it again! Some fans even offer to coach her for the competition. The star also revealed that not only food but also hormonal imbalance and stress were peculiar to her weight gain.

Yet, she has decided not to give up and work hard as she always did. Julia mentioned the rules for beginners as well. According to her, one must eat more frequently but less in quantity at a time. The universal method of drinking lots of water and being active also works for her as well. Indeed lots of makeup and self-tanners are the basics of the process. Hence, people are eagerly waiting for Julia to make her debut in the American Industry as well. Keep coming back to TV Season & Spoilers for all the latest 90 Day Fiance updates.