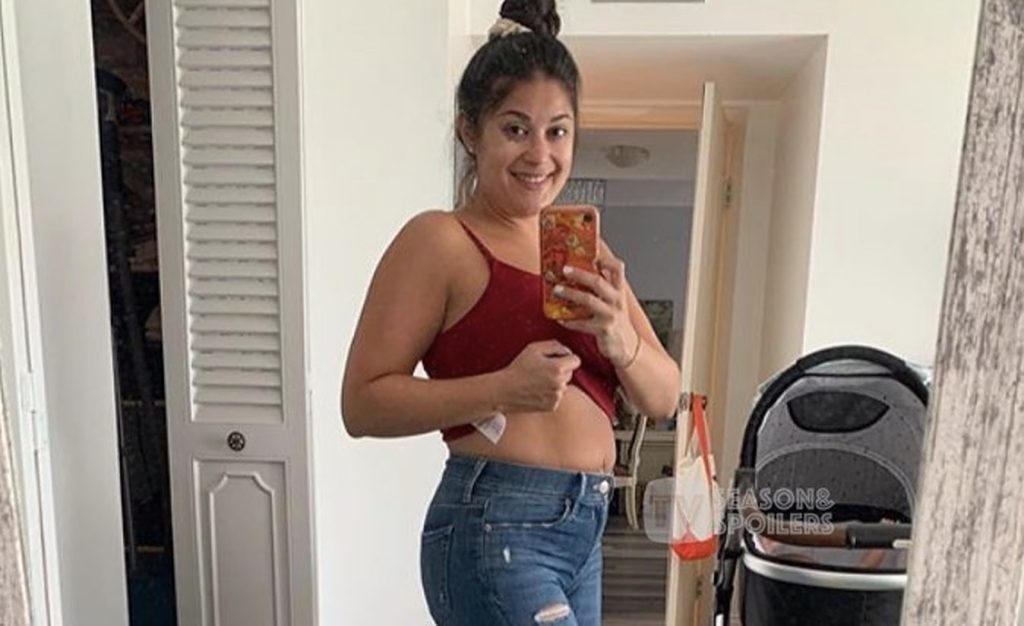 It has been years since Loren Brovarnik and her husband Alexei were introduced on 90 Day Fiance. It showcased their sweet love story, which was packed with a lot of drama and romance. The duo is one of the most successful couples in the franchise. They have been together for more than a decade now. The reality television show couple was blessed with three kids. Their first son was born in 2020, and a year later, the beautiful star gave birth to her second baby. Earlier this year, she was pregnant with her third baby. The new mom has recently shared a post-pregnancy picture. Keep reading to know the details.

Loren and Alexei began their television journey in Season 3 of 90 Day Fiance. The duo has been fan-favorite stars ever since. Due to their success, they were also offered a spin-off called Loren & Alexei: After The 90 Days. Loren recently become a mother of three children. After having two gorgeous sons, fans were hoping that she would have a baby girl. And fortunately, she was blessed with a daughter. Brovarnik announced the birth of her third child earlier this month. The TV star recently shared photos of her postpartum progress.

Loren has posted a no-filter candid photo of herself feeling more confident with her figure. In the photos, the 34-year-old shows off her toned body. She was dressed casually in straight-fit blue trousers and a gray t-shirt. The New York native has returned to her sassy glamorous look just 17 days after giving birth to her child. Loren remarked in the smiling photo, “They may barely fit, but I’m going into the Jewish New Year.” The mother of three went on to suggest that she was able to fit into her “pre-pregnancy jeans.” The TV star lost a few pounds just in the past two weeks. She has certainly cranked up the heat in those stunning photos.

90 Day Fiance: Loren Brovarnik Opens Up About Her Postpartum Depression

Loren and Alexei are now proud parents of three children. It hasn’t even been a month since she gave birth to her daughter, and the mother has shocked her followers by resuming her fitness journey. However, the delivery of her third child was not as easy as people think. Her baby has been in the NICU since birth. The reality television star opened up about her postpartum depression

and recently provided an update.

Earlier this month, the 90 Day Fiance star posted about her struggles with her third pregnancy. The new mother said it was more difficult than her previous two pregnancies. Furthermore, the American native stated that her shifting hormones impacted her. Aside from that, their daughter’s health became a serious concern for the couple. We hope that little Ariel gets well soon. Stay tuned to TV Season & Spoilers for more updates.