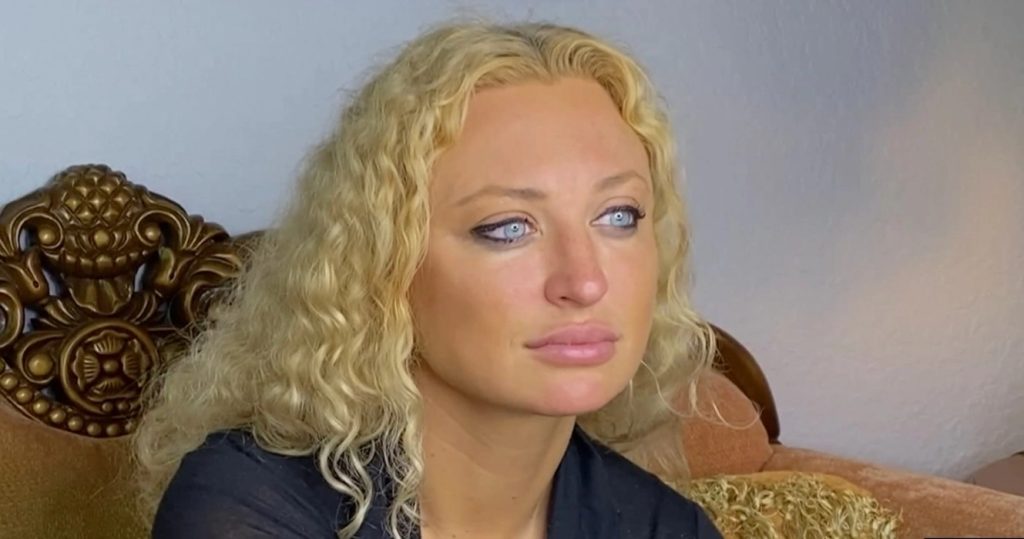 The 90 Day Fiance fans have witnessed the ugliest separation of Mike Youngquist and Natalie Mordovtseva. Apparently, Natalie is a model and an actress who comes from a journalism background. The star fell in love with Mike after they met through some common friends. However, their marriage couldn’t last long, and the duo decided to part ways with each other. Fans remember that the celeb was fed up with her partner and decided to settle down in Florida while she left all her stuff in Seatle. However, recently she confessed that a part of her storyline with her ex was scripted. To know more, keep on reading.

The 90 Day Fiance: The Single Life couple, Natalie and Mike, instantly connected to each other when they both were going through a divorce with their own respective partners. The duo soon decided to walk down the aisle. However, fans knew that their marriage was a rough one and couldn’t even survive for a year. After parting ways with Mike, the Russian beauty decided to settle down in Florida while she met Josh Weinstein. The two start courting each other, but it seems that there are also things that couldn’t fall in Natalie’s favor. Apparently, Josh was hesitant to give any kind of commitment to her date regarding having children. This was a major turn-off for the celeb.

Meanwhile, Mike, like an angel, kept on helping his ex’s mom financially. Not only this, but he also rescued his ex-mother-in-law amidst the Ukraine war. After getting to know all the Natalie considered going back to his ex. As per the latest season of 90 Day Fiance, it appeared that the star only went to reconcile with her ex when she got to know about the favors Mike did to her family. But recently, in a Cameo video, she revealed that it was all scripted and that events that were shown weren’t close to reality.

Apparently, Natalie claimed that some of the things weren’t true, as per the video captured by the Instagram account kikiandkibbitz. It was made to look like Mike suddenly reappeared in her life, but it wasnt like that. She futher revealed that Mike decided not to film at first, but the fact is that the duo never stopped talking. Maybe that is the reason the 90 Day Fiance celeb didn’t file for divorce and kept waiting for Natalie to return. However, fans weren’t shocked after hearing the news because it had been a while since speculations were going on about their storyline being scripted.

90 Day Fiance: Natalie Gives A Recent Update About Her Mom

The 90 Day Fiance fans now know that everything on the screen must not be compulsorily true. Hence in such cases, social media always comes to the rescue. It perhaps helps in getting hints before the episode. Apparently, Natalie recently made a Cameo Video in which she revealed a lot of behind-the-scenes aspects of her life. She not only gave updates about Josh and her ongoing status but also told about her mother’s well-being. Fans know that the star’s roots date back to Ukraine. Hence the country was amidst severe crises and war-making the fans worry about her well-being.

The TLC star reveals that her mom is safe and is living with her, which is a great thing for the star. As per the recent status of the star, she is still in Florida, which hints that her mom is also living in the States. Fans were happy to know that the celeb’s mom was safe and in pink of her health. However, whatsoever Natalie would say in her justification, fans know that she is an actor and married Josh just to get a green card. Keep coming back to TV Season & Spoilers for all the latest 90 Day Fiance tea.