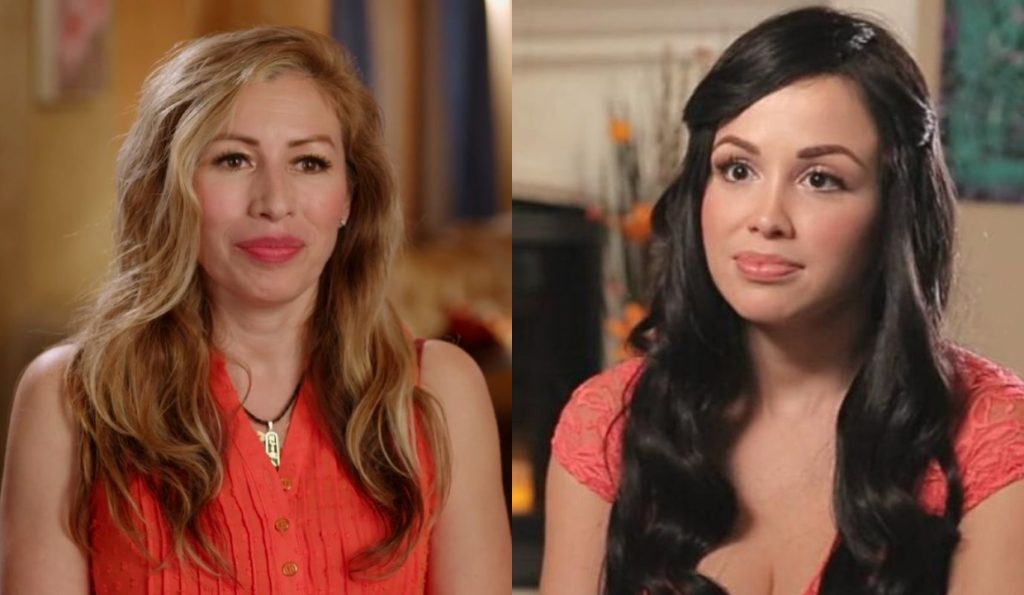 Things have taken a drastic turn for couple Yve Arellano and Mohamed Abdelhamed, who featured on 90 Day Fiance. The former has charges against her for domestic violence and battery towards her husband. However, Yve’s legal team is fighting back and claiming that her partner’s claims are “false” in order to get a green card. It looks like noted 90 Day Fiance alum Paola Mayfield has taken a liking to Arellano’s legal team too. Hence, she has hired them to help her out regarding an asylum case with her siblings. Keep reading to know more details about this.

Paola Mayfield was one of the first celebrities to come out of the 90 Day Fiance franchise. She starred in the show alongside Russ Mayfield in 2014. Looks like her family has been in some trouble lately. As per InTouch, she has hired Yve Arellano’s immigrant lawyer Kathleen Martinez for a case. Kathleen first came into the limelight as Yve’s lawyer after her client was charged for battery and assault against a household member. Mayfield’s siblings from Columbia are currently facing a fear of “prosecution” if they head back to their homeland. Therefore, the legal team is now preparing “asylum applications” for Paola’s family.

As per Dominique Enchinton, who is Kathleen’s representative, the said family members have just dodged “harm” and taken refuge and are under safety in America. Kathleen is willing to fight Paola’s case, so that her siblings can continue to remain safe in the USA. The lawyer broke the news about representing the reality TV star through her social media handle and did it on Instagram. Her post had her thanking Paola for “choosing” Martinez Immigration and “trusting” them with helping her family “seek asylum”. Therefore, she and her team looked forward to working with the woman.

Apart from trouble in her siblings’ lives, Paola has hit a rough patch with Russ too. They had a lot of differences during 90 Day Fiance. They still made it work and tied the knot at last. Years after being married to one another, viewers can see the cracks in their marriage. It turns out that things haven’t been okay between them for a long time. Last year the couple also announced taking a break from each other and seeking therapy to work on their bond. The COVID-19 pandemic also affected their life. That’s because Paola became the sole earning member of the family as her husband had no job.

All these hints have made 90 Day Fiance fans feel that the couple might just be in a “contractual marriage” and making it work for fame. Although Paola also talked of adopting a baby and expanding their family, there have been no updates about the same yet. It has been a while since the couple gave an update about their relationship with their fans. Hence, they look forward to hearing from them and hope they have worked on their marriage and smoothened out things. Do you like Paola and Russ together? Tell us in the comments below if you feel they should go solo or stay together. Keep track of the latest TV Season & Spoilers by checking TV Season & Spoilers.