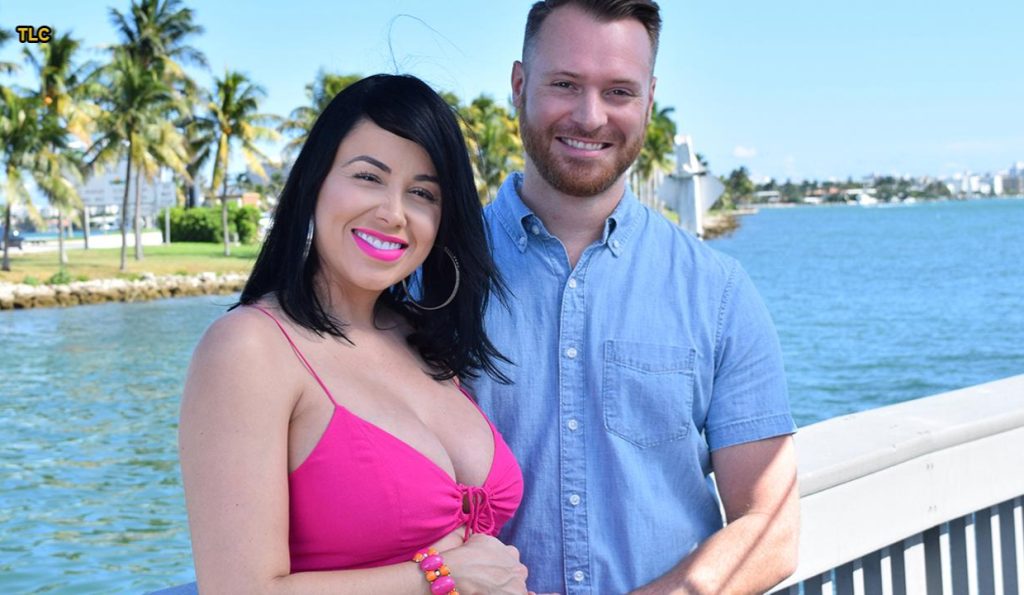 Paola and Russ Mayfield are one of the earliest 90 Day Fiance stars. They made their debut on the show in the very first season. Despite having lots of hardships and differences of opinion, the duo walked down the aisle by the finale. It has almost been a decade since that. During that time, there have been several instances of Paola and Russ splitting up and getting back together. They had announced being on a break since the lockdown began. However, new updates suggest that things are finally fine between the two! Keep reading more to know all the details about this.

Paola and Russ Mayfield are one of the earliest 90 Day Fiance couples who are still relevant in the fanbase. They have stayed in the limelight for many years now and don’t star in the show anymore. Things took an unfortunate turn for the couple when they announced being on a temporary break during the COVID-19 pandemic. Such a situation caused strains in Russ and Paola’s marriage and career. Since then, the couple has been lowkey about their relationship. They have failed to provide a proper update about their relationship status. So, viewers would always remain curious about it until recently.

It turns out that a 90 Day Fiance viewer took to Reddit to make a massive revelation. They ended up spotting Paola and Russ while they were on vacation to Disneyland. Both of them happily posed with the Redditor while flashing big smiles which was spreading ear to ear. Hence, viewers speculated that the couple is still going strong despite the divorce rumors. Chances are that they spent time together on vacation to reconcile and work on their marriage. Many of them complimented Russ and Paola for looking very healthy and happy with one another.

90 Day Fiance: Paola & Russ Have Plans To Have Baby #2 After Reconciliation?

Paola and Russ Mayfield walked down the aisle in 2013. One thing that they have in common with one another is their career-oriented nature. Hence, they had their first baby boy, Alex, in 2019, i.e., after six years of marriage. It turns out that the couple is ready to take a step toward another milestone. Paola Mayfield had opened up about her plans to have another baby. She wants to adopt a little one

and make their son, Alex, an elder brother. The celebrity also shed light on the adoption process for the same.

In one of her interviews this year, Paola said that process for adoption takes a lot of “time”. In fact, it can take them “years” before the Mayfield family can welcome a new member. That’s because the process requires multiple steps. Yet, they have their mind set on having another baby and letting Alex be a big brother. However, there haven’t been any updates about this for a while. Chances are that the couple will continue this process after the abovementioned reconciliation speculations. Keep an eye on TV Season & Spoilers for more 90 Day Fiance updates.