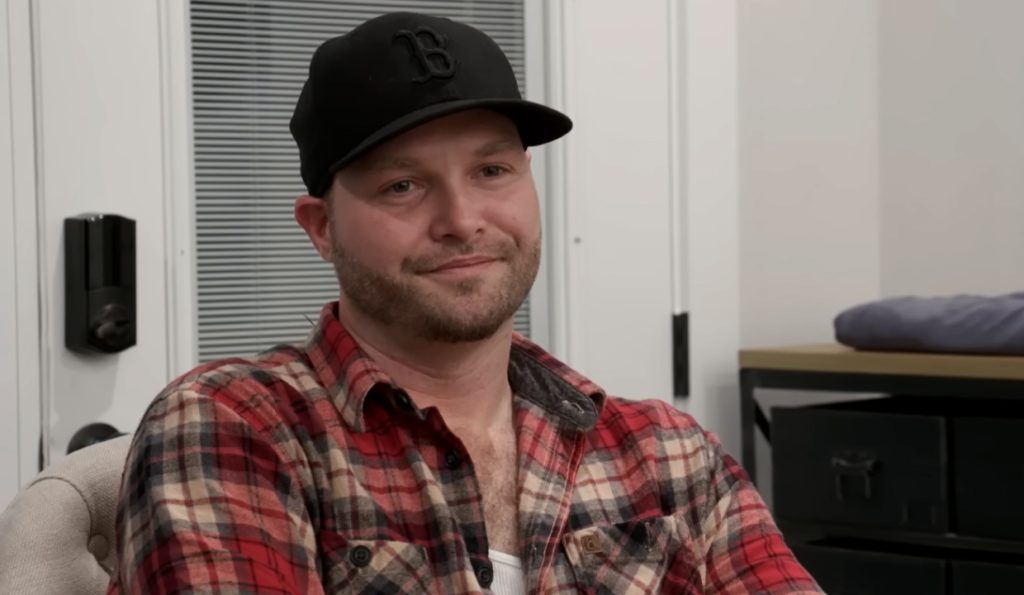 90 Day Fiance: Patrick’s Brother John To Be On The Single Life?

Patrick and Thais definitely had a unique storyline on 90 Day Fiance. That’s because the former’s brother John was always the third wheel in their lives. Hence, it made their journey quite entertaining, and viewers loved the brother’s opinion and commentary on things. In fact, he also got to be a part of the Tell All episode and won several hearts after he shunned Jibri. Now, rumors are intensifying, suggesting that John should star in the upcoming Single Life spin-off. Will the viewers get to see him in the new season? Keep reading to know more about this.

As 90 Day Fiance Season 9 took over TV, it didn’t create quite the impact viewers were hoping for. Hence, they were rather disappointed with the storylines this time. However, some castmates ended up creating a lasting impact on the audience. Well, one of them was John, i.e., Patrick’s brother. He was living with him and his fiancee, Thais. Therefore, he tried to create a lot of differences between the couple and made their storyline really entertaining. The 90 Day Fiance fans are impressed by him and even got to see him in the Tell All special.

Hence, a discussion began on Reddit if the viewers would like to see him on The Single Life spin-off. While some said they loved his observant personality, he wouldn’t do well on a dating-based show. On the other hand, some 90 Day Fiance fans were in awe of him. They wanted him to go to the show after getting his act together, have some control over his drinking and eventually find love on the show. However, these were mere speculations, and there has been no official announcement about John coming on a new spin-off.

As all the couples from 90 Day Fiance Season 9 got married to one another, all of them appeared on the Tell All special. With this, some side cast members were also present in the studio, like Patrick’s brother John. As the episode progressed, viewers saw Jibri Bell mocking all the couples for their issues. Hence, fans didn’t appreciate this one bit. Eventually, John stepped up and shunned the South Dakota man. While doing so, he also called him “sparkles,” and it has become an ongoing meme in the 90 Day Fiance fanbase.

In fact, this verbal spat led to fans being in awe of John for taking a stand for the rest of the couples. Hence, he has been a fan favorite since then. However, all seems to be well between Jibri and him since the filming. That’s because he and Miona came all the way to meet Patrick and Thais at their baby shower. While doing so, Jibri put up a video on his Instagram where the musician and his brother were laughing off their fight. Keep checking TV Season & Spoilers for more 90 Day Fiance updates.