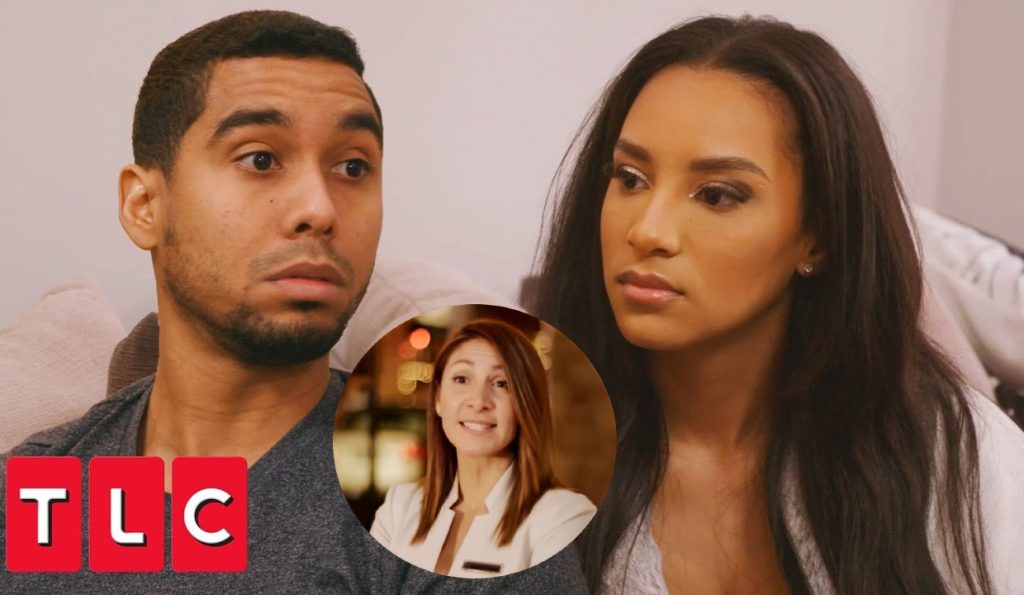 90 Day Fiance: Pedro Spends Time With His Boss Laura After Finalizing His Divorce With Chantel

Pedro Jimeno and Chantel Everett were one such 90 Day Fiance couple that gave viewers hope. Both of them went through several hardships to make their love work. At last, they also tied the knot. Well, viewers got to see cracks in their marriage four years later through the show ‘The Family Chantel’. As they couldn’t make it work, the couple filed for divorce. Fans suspect that Pedro had already been having an affair behind his wife’s back. Now, these rumors are intensifying even more after someone spotted him spending time with his boss, Laura. Keep reading to know more.

90 Day Fiance: Pedro Spending Time With His Boss Laura, Cheated On Chantel With Her?

Pedro and Chantel’s deteriorating relationship was visible for all to see through their show The Family Chantel. Trouble began for the two after moving into a new house. They just couldn’t see eye to eye with one another in terms of their bond, chores, and so on. At last, their divorce also became public. Both of them have filed for the same and are in the middle of officially splitting. During this time, a Redditor took to the platform to provide an interesting image. As per ScreenRant, Pedro was spending time with his current boss, Laura. He works as a real estate agent in her successful company, Laura Delgado Realty.

Earlier, the 90 Day Fiance fanbase linked Pedro with a lot of women. This included a client he posed with, Laura’s niece, and so on. However, this recent picture makes them feel the Dominican Republic man had been having an affair with Laura. His ex-wife, Chantel, also alleged “infidelity” as one of her reasons for getting a divorce. Although neither of the castmates confirmed or denied anything, fans strongly feel Pedro’s involvement with Laura has been the answer all along. These are merely speculations, and there is no proper confirmation about the same.

90 Day Fiance: Drake Hit Up Chantel’s DMs! Are They Dating?

While Pedro has seemingly moved on, so has his ex, Chantel. The 90 Day Fiance found out about Chantel’s greatest possible upgrade. The international music sensation Drake slid into her DMs. Sources close to the musician state that he wanted to make sure she was fine after her divorce came into the limelight. Since then, both, Drake and Chantel have been exchanging DMs

back and forth. This means that they might meet one another in person quite soon.

However, neither Drake nor Chantel has shed light on this matter. Both the celebrities have been mum about the news about them possibly dating one another. A lot of Chanel’s supporters were cheering her on. They stated that she deserves someone better than Pedro, and allegedly being with Drake is the biggest upgrade for any star in the “90 Day Fiance history”. They remain eager to know more about this suspected couple. Keep track of all the latest 90 Day Fiance news by checking TV Season & Spoilers.