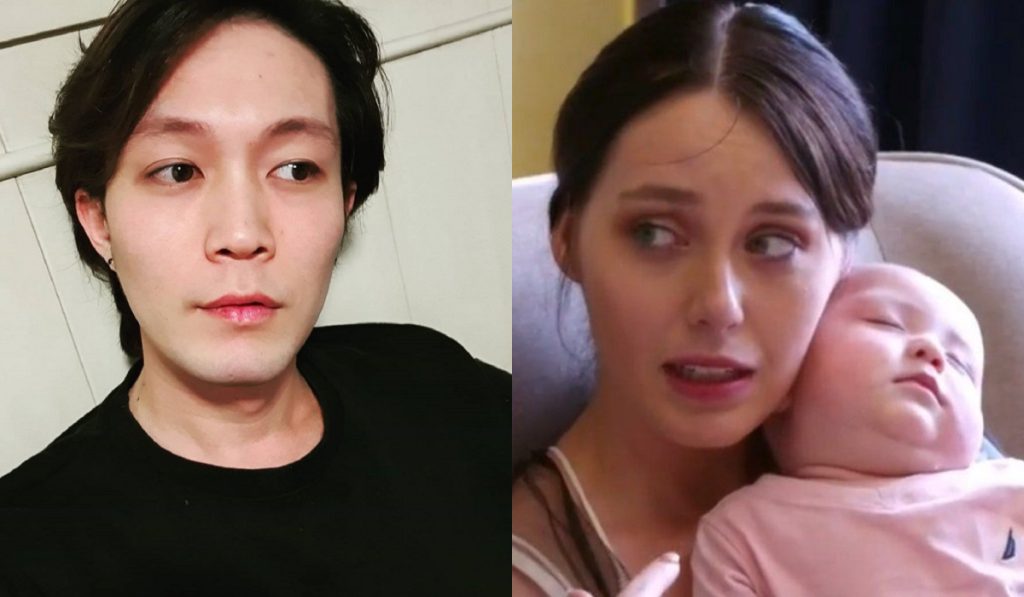 Deavan and Jihoon’s rollercoaster of a storyline on 90 Day Fiance kept everyone on the edge of their seats. Although they are no longer part of the reality show, fans can’t forget them. Apparently, their first date kicked things off pretty quickly for them. That’s because Deavan ended up getting pregnant. Since then, their journey revolved around preparing to be parents, being financially dependent on raising a family, and so on. Alas, there were a lot of differences between the two when it came to taking responsibility and adulting. Therefore, they separated two years ago, and now they have finally called it quits through an official divorce. Keep reading to know more details about this.

90 Day Fiance: Deavan Happier Than Ever After 2-Year Long Divorce Battle With Jihoon

Deavan Clegg and Jihoon Lee became part of the 90 Day Fiance franchise after debuting in The Other Way. In fact, they starred in the first two seasons. Alas, things began to get problematic when Deavan accused Jihoon of “abusing” her. As they were anyway having trouble financially and trying to raise their kid, Taeyang, things began to fall apart very quickly. As a result, Deavan ended up leaving Korea to go back to Utah with her two kids. Soon after, the news of their separation also took over the internet.

Lately, Deavan took to her social media to reveal that she couldn’t be “happier”. That’s because she is finally done with the 2-year-old divorce battle with her ex-husband, Jihoon. Unfortunately, it was a frustrating phase for her as the man would refuse to show up for court or take up meetings. In fact, they had to face innumerable delays due to the star’s absence. However, they finally went to court at last, and now the Utah native has full custody of their child. Taeyang. Hence, she was happy to close this “draining” chapter of her life.

Although they are no more together, fans were in shock to know Jihoon didn’t try to reach out to his kid too. As per Deavan, his team had been fabricating a false story stating she was preventing the father-son duo from spending time. However, it turned out to be false as it was the “other way around”. As of now, the 90 Day Fiance star is in a much healthy relationship with a new man, Topher Park. Moreover, they are also expecting their first baby together as Deavan is pregnant. Apparently, it will be her third child.

After announcing her divorce, Deavan Clegg also took to her social media to do an Ask Anything session with her social media fans. That’s when a follower began asking why she gave Jihoon a divorce. Apparently, she made some shocking statements about their relationship. As per the 25-year-old, the couple never had a “romantic compatibility” in the first place. However, they had expenses and “medical bills” to take care of. Hence, they faked their relationship for TLC; this also included their marriage.

Apparently, things took a drastic turn when Deavan began facing abuse. Therefore, she made her ex, Jihoon stay with his parents. Moreover, the COVID lockdown didn’t make things easy. That’s because she couldn’t fly back to the US. As a result, the former 90 Day Fiance couple took the decision to fake their bond until November 2020, i.e., the time when the show would wrap up. Keep checking TV Season & Spoilers for more such 90 Day Fiance news.