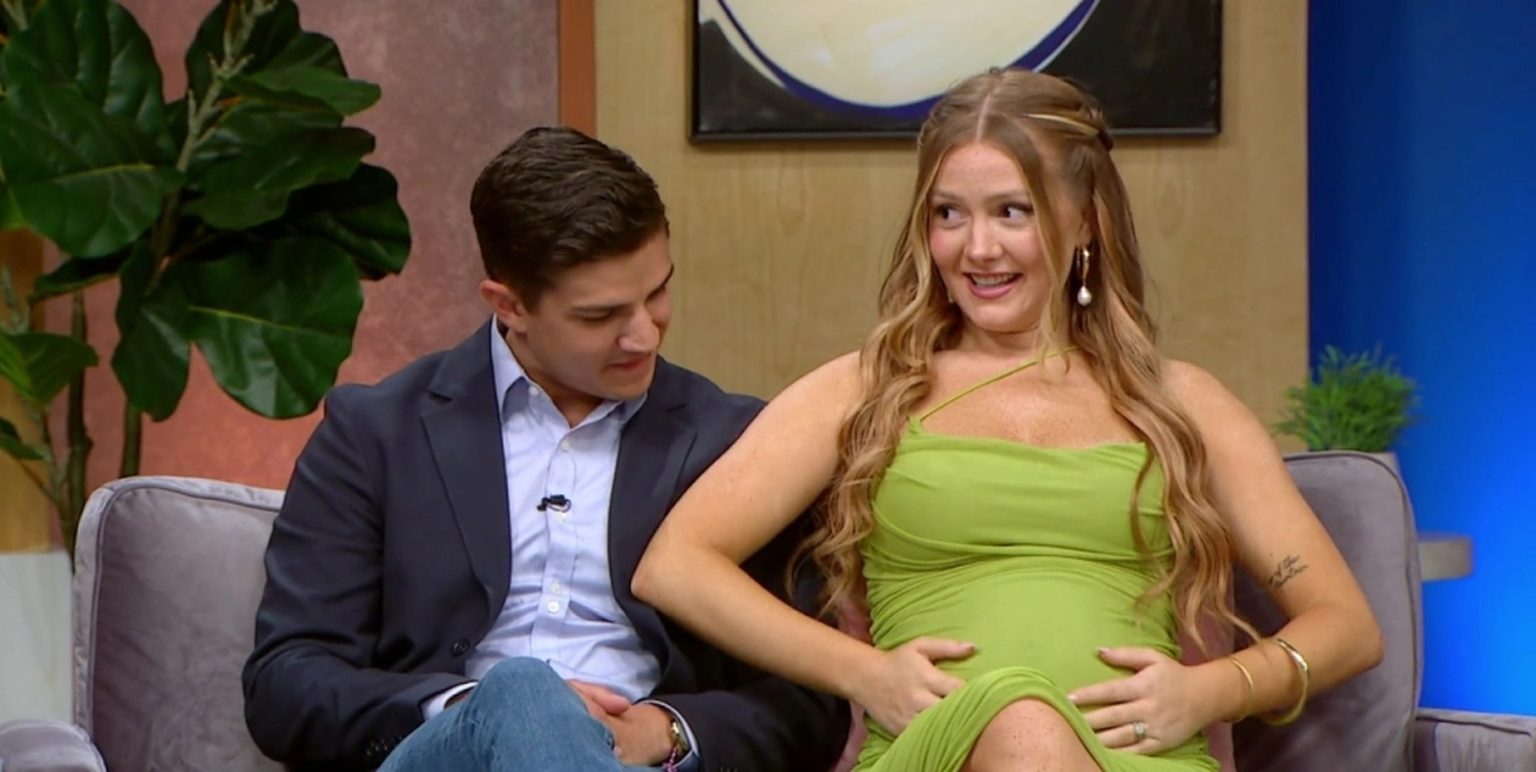 The 90 Day Fiance star Kara Bass is pregnant with her first baby. She joined TLC in Season 9 of the popular show. Kara appeared on it with her boyfriend at the time, Guillermo Rojer. After struggling in their relationship, the couple finally tied the knot towards the end of the season. Their love story was quite entertaining for the fans, and they have been following the couple for updates on their social media account. After their finale, the pair confirmed that they were pregnant during the Tell-All episode. Recently, the reality television star shared a sizzling dancing video on her social media page. Keep reading to know the details.

90 Day Fiance: Kara Shows Off Her Amazing Dancing Moves In Her Latest Video

The 90 Day Fiance viewers are familiar with Kara Bass and her husband, Guillermo. Their beautiful love story in the show’s ninth season was the center of attention for viewers. The couple had a lot of issues. Despite that, they got married towards the end of the season. Then, in the Tell-All episode, Kara and Guillermo surprised everyone with the announcement of their pregnancy. Currently, Kara Bass is heavily pregnant, and her baby is due in the fall of the year. The star is very active on social media and often shares her glamorous pictures on it.

Recently, the reality television star, Kara Bass showed her sizzling dance moves in an Instagram video. She was seen flaunting her pregnant belly in beautiful denim. The star looked cute as usual. She set the audio of Beyonce’s new song, Cuff It, in the reel. Kara dressed in an oversized t-shirt and blue overalls paired with fluffy slippers. Her hair was styled in a low ponytail while she was ready for her babymoon. Bass decided to wear silver earrings to go with her style. The TLC star mentioned in the caption that she was heading to Puerto Rico with her husband for a babymoon. She added several tags along with her statement.

90 Day Fiance: Fans Worries About Her Trip To Puerto Rico During Hurricane

The 90 Day Fiance star Kara Bass was excited about her baby moon to Puerto Rico. Her excitement was visible in her dance moves. Fans complimented her looks and wished her the best on her journey. One user praised her and said to enjoy the baby moon. Meanwhile, another added, “have some incredible energy.” Viewers were not over with her look and went on complimenting her new style.

Another fan commented on her Instagram post, “How cute are your overalls.” However, some users asked her to be careful as they could face a hurricane in Puerto Rica at the moment. “Be careful; they’re still suffering from the hurricane,” noted another user on Instagram. We hope her journey will give her the best experience. For more exciting updates on 90 Day Fiance, stay tuned to TV Season & Spoilers.