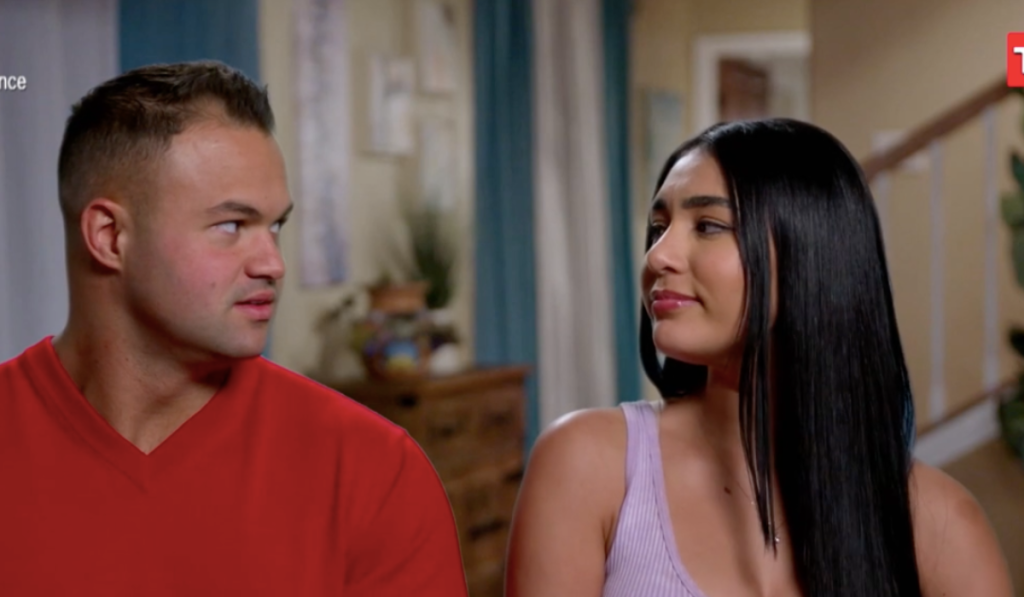 90 Day Fiance: Pregnant Thais Gets A Tesla As A Gift From Hubby Patrick Mendes!

Thais Romane and Patrick Mendes were one a celebrated couple of the 90 Day Fiance. The duo starts with a rocky beginning. Moreover, Thais did become jealous when Patrick cheated on her. This created a rift between the two. Since then, Romane has been extra cautious and habitually clinging to Patrick. However, the pair is mending their relationship and are now happily together. Thais and Patrick surprised everyone when they announced their pregnancy. Now, Mendes has surprised his wife with another gift. Tune in with us to find out.

90 Day Fiance: Patrick Gives An Expensive Gift To Thais As She Prepares To Become A Mother

Thais Romane with Patrick was a hit in the 90 Day Fiance. The couple met during a vacation when Patrick was in Thais’ country to reconnect with his estranged father. Hence, by Season 9, the couple had already completed two years together. And it was time for the girlfriend to move in with her boyfriend. However, the process wasn’t easy as Mendes’ brother became a problem. Romane didn’t like how Patrick’s brother John would interfere in their relationship. Another problem was that Thais didn’t tell her father she was in a relationship. Meanwhile, the ex-wrestler didn’t like it when he learned that Thais’ father didn’t know about their relationship.

Soon, things became clear between the two, and the couple walked down the aisle. They are happily married and recently shared that they are pregnant too. Now, amid their pregnancy, the husband has another surprise for his wife. 90 Day Fiance star Thais Romane took to Instagram to share the news with her followers. The reality star noted that Patrick picked her up from school and gave her the best present. Thais was wearing a white crop with a neon green fitted skirt. She posed in front of a car that had a red bow on it. Mendes surprised his wife with a Tesla, and Thais couldn’t thank him enough. InTouchweekly

reports that the couple went for a night celebration as Romane shared pictures of themselves.

The fans are extremely in awe of Patrick’s gift for his wife. Moreover, the audience is also happy that the couple can move past their fights. Thais and Patrick announced their baby news in August. The mother-to-be wrote that it was going to be her first child. The couple posed with their puppy for the picture with a pregnancy stick. Meanwhile, Thais had the sonogram’s picture in her hand. The audience was overwhelmed with the news. Many 90day Fiance viewers did speculate that maybe Patrick and Thais might be pregnant with twins.

The audience speculates this because, in the sonogram picture, it looks like two heads. However, these are just mere theories. Only the couple can tell us if it would be twins or not. What do you think, looking at the picture? Tell us in the comments below. And stay tuned to TV Season & Spoilers for the latest updates on 90 Day Fiance.