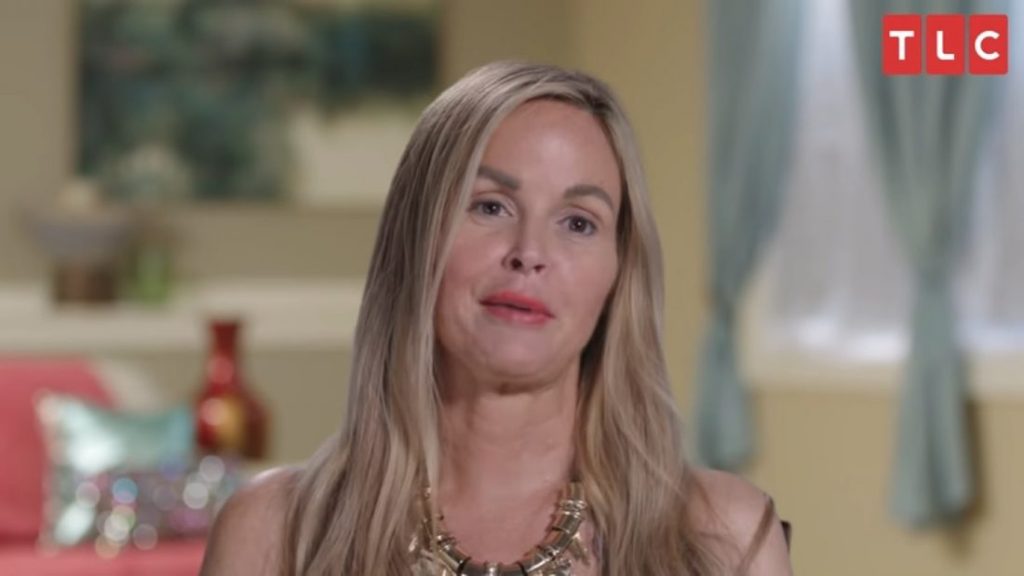 90 Day Fiance is streaming on TLC now. The couples on the show are coming up with their unpredictable storylines and it’s interesting to note that. In the previous episode, we saw a shocking revelation coming from Stephanie of Grand Rapids, Michigan. Let’s have a detailed look at it.

On Sunday’s episode of the TLC show, we met Stephanie and Ryan. Right after their brief introduction, the former confessed to sleeping with Ryan’s cousin, Harris. The 52-year-old reality star revealed that she slept with the guy while she was on a break with Ryan, 27. This couple has a history of on-again and off-again relationship. They’ve had their own trust issues. In fact, it is safe to assume that their real test would begin once Ryan steps in to America, as reported by ET

Everything About Stephanie And Ryan From 90 Day Fiance

Stephanie happens to be a businesswoman. She owns a couple of medical spas called Skin Envy. She remained unmarried for this long a time and never dated anyone because of lack of time. Stephanie never cared about having children because of her own scarred childhood. The self-claimed lifelong bachelorette has built strong walls around her, owing to a rough childhood. However, she fell in love with Ryan on her vacation to Belize three and a half years ago.

Stephanie explains that initially, she didn’t feel much for him. It was more of a platonic emotion. However, after returning to Michigan, she felt Ryan’s effect on her. That’s when she decided to go back to him and confessed her love. Not to mention, the feelings were mutual, and the two became a couple. Ryan and Stephanie dated for three years before applying for the K-1 visa.

Stephanie And Ryan Had A Challenging Relationship

Stephanie admits that her relationship with Ryan was challenging all along the way. With a vast age difference and trust issues, the going got tough on multiple occasions. In the last episode, we see her meeting her psychic friend, Maria. She tells Stephanie that the cards suggest Ryan is hanging around with another woman. However, at this point, the reality star reveals that she is aware of him texting different women in the past. However, she adds that she has her own skeleton in the closet. She goes on to reveal that she had slept with Ryan’s cousin, Harris, about a year and a half ago.

Stephanie elaborated that she broke up with Ryan because of the trust issues. That’s when she called up Harris and ended up sleeping with him. She shared that he’s a caring person and after all this time, she didn’t reveal this to Ryan yet.