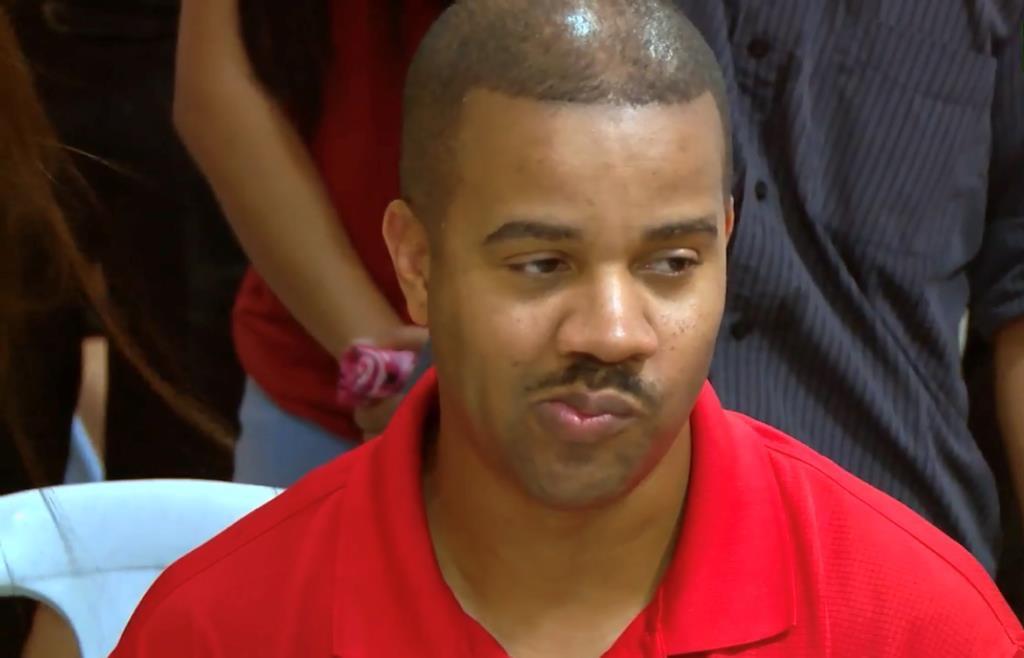 90 Day Fiance: Tarik Defends His Polyamorous Relation With Hazel! Other Cast Members Seems Not To Agree With Him

90 Day Fiance fans already know from before that Hazel was interested in both men and women. Ever since Hazel got married to Tarik, fans thought she would no more have an attraction towards girls. However, the same didn’t happen. And now, Tarik and Hazel confront to have a polyamorous relationship. The couple shares a girlfriend together. When this news was revealed at the latest second part of Tell All special, the other cast members were shocked after listening to Hazel and Tarik’s decision. Let us take a close look at what happened.

Tarik and Hazel connected to other cast members of 90 Day Fiance in the Tell All special. Lately, fans got to know about Hazel coming out to her parent as bisexual. She also decided to share a girlfriend with Tarik. In an ET‘s exclusive video, Tarik defends his wife’s bisexuality. He made the other cast members know that there are hundreds of thousands of people, if not millions, who are married and do exactly what they are doing. The star clearly stated what they are doing is explained as “polyamory.” Tarik further went on to demonstrate that it is absolutely normal for married people to share a boyfriend or girlfriend. Well, as per the couple, sharing does not end the love.

Tarik and Hazel previously shared a common ex-girlfriend, Minty. And the couple faced some problems when Tarik continued to talk to her. Therefore, Hazel asked Tarik to cut off the contact with her completely. We hope the couple does not face any such problem ahead.

90 Day Fiance: Hazel Appreciates Tarik’s Supportive Attitude While She Has Girlfriends In House

It seems that Tarik is not faking to support his wife. Hazel explains that his Tarik does not have any problem when other girls come into the house. Tarik, on the other hand, says, “She likes it. I like it. So, we do what we want.” Hazel further went on to explain that Tarik knows how to treat two girls at the same time. Therefore, he never has let her feel uncomfortable. But from where has the capability of comforting two girls came from?

Regarding this, Tarik made a big revelation

. The star stated at the Tell All episode that he has been in a polyamorous relationship once in the past, before dating Hazel. To this, Shaun, the host, along with the cast members, laughed and said, “Oh, now we are getting a real story.” Hazel and Tarik are happy with their relationship. However, it seems that the other castmates were not feeling the same. Many made faces while Tarik revealed his polyamorous relationship.

Rebecca was seen to move her head and not agree with Tarik’s statement. Julie, on the other hand, seemed to be in shock with what Tarik was saying. Many others were seen to fake nod to what Hazel and Tarik were saying. It might not be normal for others to think anything similar to what Tarik and Hazel were having. But, it’s totally up to someone’s decision to do what they want. Fans do know Tarik and Hazel will not be affected by anyone else’s opinion. We do hope the couple to have a happy married life ahead.