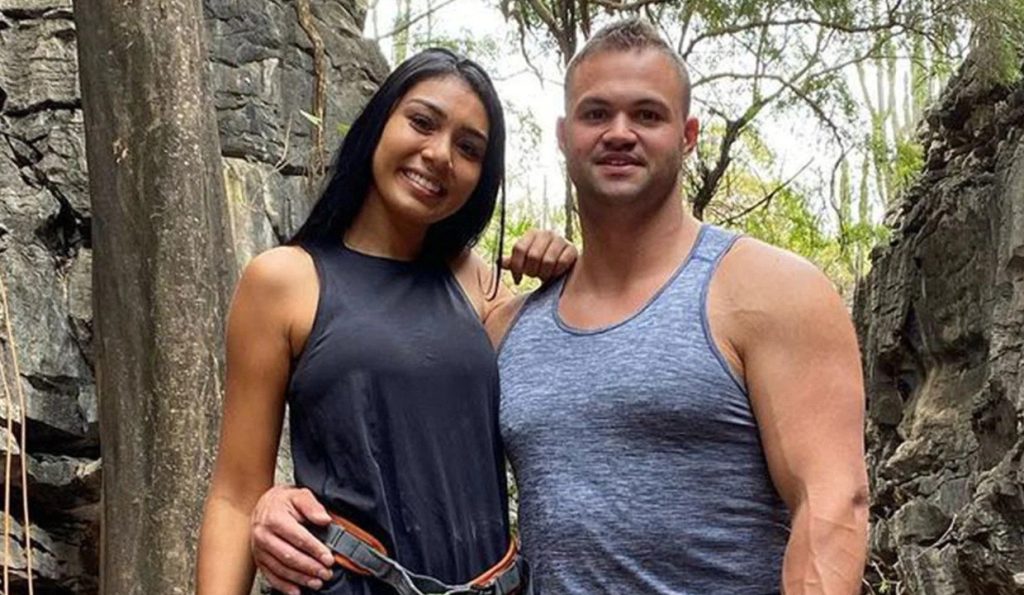 The journey of the latest season of 90 Day Fiance was definitely a roller coaster ride. Initially, fans were pretty convinced that Thais and Patrick would not end up together. Firstly, Thais’ father was against her marriage, and then she was unsure of her own decision. However, they did end up getting married. This season was certainly very interesting as all the seven couples tied the knot in the finale. And now, half of the cast members announced their pregnancies. Kobe and Emily already revealed their second pregnancy on the show, and Kara and Guillermo revealed that they are expecting on the Tell All. Meanwhile, Thais and Patrick are also planning to extend their family. Keep reading to know the gender of their first baby.

The 90 Day Fiance Season 9 featured the beautiful love story of Thais and Patrick. Patrick paid a visit to Brazil to meet his relatives. He found the Portuguese teacher on a dating app. They later met in person and started dating. The couple finally tied the knot in the finale of 90 Day Fiance after their remarkable journey filled with lots of drama and struggles. As the season finale aired on television, the couple took to their social media account to announce the happy news. Thais and Patrick wrote on their Instagram, “we are expecting our first baby.”

However, the news was already explored before on the 90 Day Fiance Tell All episode. The host revealed that two of the season’s couples are expecting their first child together. Now, again the reality television couple took to their account to reveal the gender of their soon-to-be-born baby. Patrick and Thais shared a joint post announcing that they expect a baby girl. In the video posted, the Brazilian native showed the ultrasound film to her husband. He gently kissed her belly while Ed Sheeran’s “Photograph” played in the background. The couple asked their fans to suggest a name for their baby, due this November.

The 90 Day Fiance stars are currently embracing parenthood. After Thais and Patrick announced the gender of their baby, their 90 Day Fiance castmates jumped to the comment section to congratulate them. Kobe and his wife, Emily, poured their love on the couple. The fellow castmate said she could not wait to meet the little girl. Additionally, Bilal and Shaeeda also congratulated them on the start of the new journey.

Another couple who is expecting their first child together is Kara and Guillermo. Recently, the soon-to-be mother posted a beautiful video of herself flaunting the baby bump. The video’s caption revealed that the baby would be born in November this year. Interestingly, Thais’ due date is also in November. Meanwhile, Kobe and Emily have already welcomed their second child, a daughter named Scarlet. Also, the couple revealed that they could have more babies in the future.