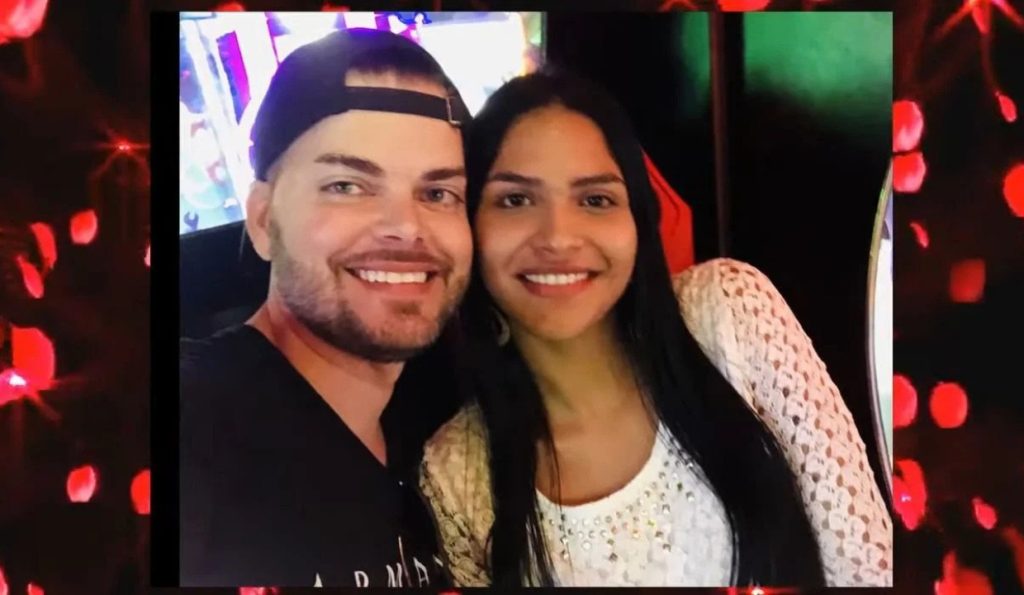 90 Day Fiance: Tim Malcolm In A Relationship With Ex-Girlfriend?

Tim Malcolm first became popular through 90 Day Fiance with his girlfriend, Jennifer Tarazona. However, the couple had to go through ups and downs. His friendship with his ex-girlfriend, Veronica, was also a problem for Jennifer. So, they couldn’t last long and broke up. Since then, both of them moved on. While Jennifer is now with Jesse Meester, Tim found love again in Linda. There have been no updates about their current relationship status, and fans are curious about their bond now. Are they still together? Keep reading to know more details.

Tom Malcolm has been in the limelight for a very long time. Initially, he was with Jennifer, but that relationship failed. He then earned a reputation for himself owing to his interesting commentary while watching Pillow Talk. The star’s best friend Veronica also accompanies him, and 90 Day Fiance fans love their platonic chemistry. Although their bond has caused a stir in both their relationships, they still remain close friends. Tim refrained from sharing much about this dating life after things with Jennifer didn’t work out. But he did update his Facebook status to “In a relationship with Linda Ramirez” last year. That’s how fans found out he was dating someone new. Although 90 Day Fiance fans knew about Tim dating Linda, he never flaunted his relationship on his social media handles.

At last, he opened up about his dating life with his new girl in an episode of 90 Day Fiance: Bares All. It happened in March 2021. He confirmed dating her for two years, and she had been in America for a year and a half. Initially, she resided in Columbia. However, there are no latest posts of Tim and Linda on his social media handles. The last post featuring Linda, Veronica, and her daughter, Chloe, is from March 2022. In fact, he also removed his relationship status from his Facebook handle. Hence, it is very likely that Tim and Linda have called it quits. They still follow each other on Instagram, suggesting that they are good friends now and hold no grudges against each other.

Tim Malcolm had multiple issues when he was together with Jennifer Tarazona. One of the things the latter often complained about was their lack of intimacy. This led to the 90 Day Fiance fanbase believing that Tim might not be straight. However, he addressed this in one of his interviews by saying that as he is in his 40s, love is more important to him than sex. Malcolm admitted having some feminine traits but argued that those things don’t make him gay. He was well aware of the speculation going on in the media.

He also joined another celebrity from the show, Kenny, during the Tell-All for the latest season of the original franchise. Both of them looked admirable, and Tim got lots of attention for him over the top boots. That’s when a fan tweeted that Tim made everyone “gay panic” without actually being gay

. Apparently, the man reshared the tweet by saying, “facts”. That’s how the audience understood that Tim continues to identify as a heterosexual individual. Keep coming back to TV Season & Spoilers for the latest 90 Day Fiance updates.