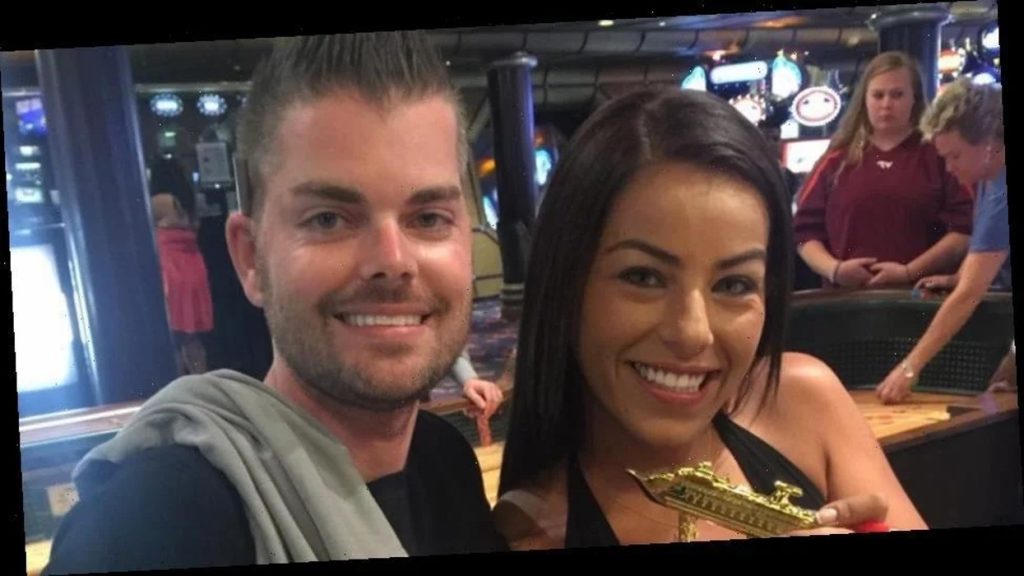 The 90 Day Fiance viewers remember Tim and Veronica’s history. Veronica made her debut as Tim’s friend, and the two got engaged later. Though the couple couldn’t make things work yet, their bond and friendship have always been an eye-brow raiser. Their close association has always caused issues with Jenniffer (Tim’s ex) and Justin (Veronica’s present love interest). However, the ex-couple recently revealed their secret plans to tie their nuptial knot. To know more about their future plans, keep on reading.

90 Day Fiance: Tim And Veronica Plans To Get Married At 50

The 90 Day Fiance stars Tim and Veronica’s relationship has been a question mark for the world. The couple, even after ending their engagement, shares a close-knit bond. Though in recent episodes, Kim was featured courting his new boyfriend, Justin. The ex-couple reveals that they have a marriage pact together. Apparently, the stars have agreed that if they dont get married by 50, they will marry each other. The star revealed that the pact’s idea was of Tim, as per ET’s promo. Veronica also says that she just agreed to the agreement, whereas Tim is the one who keeps on adjusting the age.

Apparently, the star keeps on hitting the age, and then he readjusts it. So right now, their final age for tying their nuptial knot is 50. Tim evidently mentions that he never thought their joke would turn into their reality. However, the stars never had an idea for the fact that they would be single when they were 37! So you never know. It might turn into reality as well.

However, Veronica admits that even after having a pact, the stars would be there for each other. She, somewhere down the line, doubts she could ever regain her old friends even after all the chaos and mishappenings. Yet, 90 Day Fiance fans await to see if the stars will end up together or not.

Since the start 90 Day Fiance, fans speculate that Tim is hiding his sexuality. Even when the star was with Jennifer Tarazona, people always had a doubt. However, finally, Tim opens up about his sexuality on Instagram. Many speculations emerged after watching the star’s beauty routines and his passiveness regarding intimacy with Jennifer. It also led Jennifer to doubt her partner. Recently, the star has been a part of the show’s spinoff, Single Life.

Recently, a fan asked if the star has ever been with a man. Tim thought this was the time to clear up all the doubts about his sexuality

. The star wrote he has never been with a man and never kissed a man as well. Tim made it very clear that he isn’t into liking men and never had a fantasy of being with a man as well. He also added that he never had the fantasy of becoming a woman. Malcolm is really happy being a man and doesn’t fantasize about anything exceptional. Keep coming back to TV Season & Spoilers for all the latest 90 Day Fiance updates.