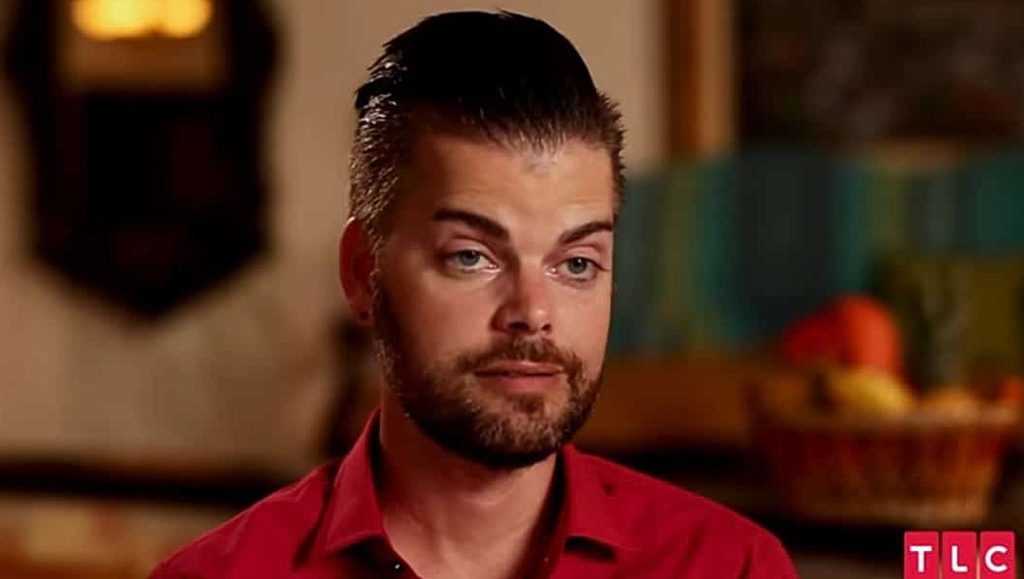 The 90 Day Fiance fans are well aware of Tim Malcolm. Apparently, he made his debut long back in one of the show’s early seasons. His storylines with Veronica and Jennifer have been in the talks of the town for quite a while. However, amongst all this, there have been several rumors and jokes about the star not being a ‘dude’. Viewers have often thought that the star was gay because of his voice, his fashion sense, and the way he carried himself. Nevertheless, the TLC celeb has finally decided to open up and clear all the speculations. We have all the information you might wish to know, so keep on reading.

90 Day Fiance: Tim Finally Reacts To Rumours About Him

The 90 Day Fiance fans are well aware of the rumors the star is well surrounded with. Apprently fans know that his recent relationship was with Jeniffer. The Colombian model had grudges against the star because of their lack of intimacy. This led to a rumor that Tim Malcolm wasn’t straight

. Hence the 42-year-old decided to face them and clear it all in one go finally. He took to Reddit, replied to a thread, and explained that he had been with Veronica for around seven years. Besides this, amongst those seven years for around five, they’ve had a great sex life.

The celeb also mentioned the most mocked Tell-All as well. Tim added that he looked high because he has a medical condition called ptosis, which leads to dropping eyes. Fans know that the entrepreneur is also slammed for the way he speaks. Apparently, clarifying that, Malcolm states that he has Southern twang, which was really bad when he was growing up. Hence, that is the reason the 90 Day Fiance

star speaks slowly. Fans remember earlier as well, he attempted to make it clear that he has never been into men and never fantasized about it. He has always been straight and has dated women only.

90 Day Fiance: Tim Talked About His Relationship With Veronica As Well

The 90 Day Fiance star, while giving clarification to his viewers, also mentioned her ex, Veronica. Apparently, as per the rumors, Tim and Veronica separated because he was allegedly gay. But he made it clear that their relationship was getting romantically toxic. Hence, the duo decided to part ways with each other. Apprently after their split, Veronica married someone young and moved to Charlotte with him. Within no time, the star found out that she was being cheated on and parted ways.

The 42-year-old, Tim Malcolm, also explained that he has hard-core respect for the makers and editors of the show. Apparently, it is a tough job to channelize hundreds of hours in just 12-13 episodes in a way that makes sense. However, if we read between the lines, there is a possibility that he might be suggesting that the editing at times is done in a certain way which might make someone look like something he is not. Malcolm also quoted an example from Veronica on this. Apparently, fans judged her for getting intimate as soon as she met Justin. But it wasnt like that as she has been courting him for like a month before. Hence, he suggests that everything that is on the screen might not be the entire truth. Keep coming back to TV Season & Spoilers for all the latest 90 Day Fiance updates.