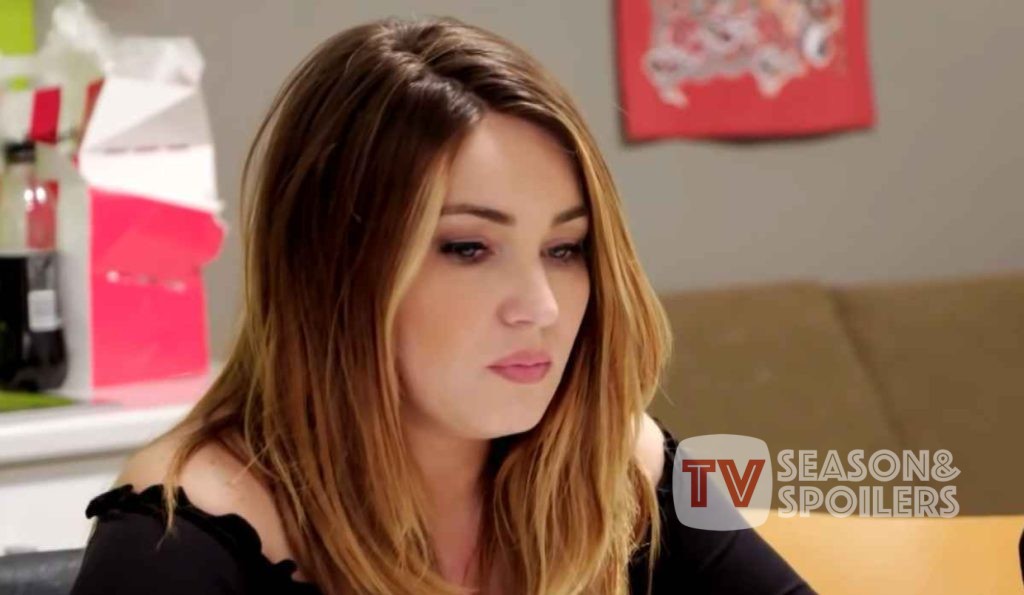 90 Day Fiance: Will Stephanie Matto Go To Any Lengths To Earn A Living?

Stephanie Matto has been very problematic since her 90 Day Fiance debut. She and her partner, Erika Owens, became the first female same-sex couple to enter the show. However, they didn’t get along well, and their relationship ended. Many felt that Matto became part of the TV show just for the sake of fame and fortune. That’s because she started coming up with unique business ventures to earn a livelihood. Things have gotten so out of hand that many viewers feel the star can do anything to make money. Why is that? Keep reading to know more details about this.

Stephanie Matto’s love for Erika never felt real to the 90 Day Fiance fans. They would often say how problematic their relationship is and how the latter should find another person. The American woman dived right into bizarre business ideas right after her debut. This included capturing her farts in a jar and selling it. As gross as it sounds, this helped Matto earn as much as $300k. However, she had to put a stop to it after it sent her to the hospital for messing with her diet. But that wasn’t the end.

Stephanie was quick to come up with another business plan. She started collecting her boob sweat for stranger people on the internet. Surprisingly they were happily buying it, and her business skyrocketed again. Apart from this, Matto is also an adult content creator on OnlyFans. Hence, all these ventures helped her afford a lavish lifestyle. In fact, Screenrant says her net worth is in millions! After seeing her odd career trajectory, 90 Day Fiance fans feel that the woman can go to any lengths to make money. They don’t admire this and often call her out through her social media handle.

It looks like making people give their money to her is all Stephanie Matto wants to do. In fact, she roped in another 90 Day Fiance

alum, Stephanie Davidson, to do so. It all began when the former was auctioning herself off for a date. She said the highest bidder would get a date with her. She was also willing to put 10% of her total earnings into a charity. At last, Stephanie revealed that the person who won the competition was none another than her namesake, Stephanie Davidson. The latter was excited about their meeting and stated she had interesting business ideas for both of them.

Although both the Stephanies haven’t yet introduced any new businesses, their friendship has begun to grow. Both of them often party with one another in Las Vegas – the city that never sleeps. In fact, TMZ spotted them recently doing the same thing. Both the ladies were with an adult film star, Alexis Monroe. All three of them were partying at Larry Flynt’s Hustler Club and dined on the rooftop. Speculations claim that all three of them were again auctioning a date with all three of them. Keep checking TV Season & Spoilers for all the exciting 90 Day Fiance updates.