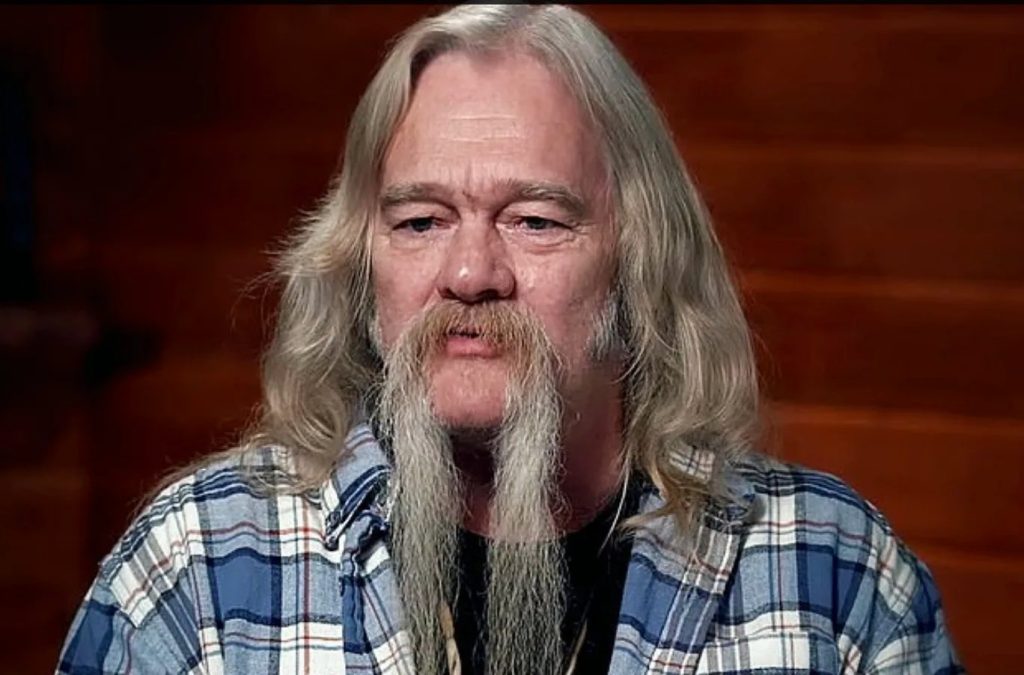 The Alaskan Bush People family suffered a setback after the patriarch, Billy Brown’s death last year in 2021. The family patriarch passed away young from a fatal seizure at 68, leaving behind a wife and seven grown-up children. The huge loss has regardlessly impacted everyone in the family, from the late star’s wife to his children. Birdie and Rain Brown have dealt with several mental health issues after their father’s death. The former recently went to Alaska to get surgery for cysts in her reproductive organs. Moreover, Rain accompanied sister Birdie to the hospital and helped her throughout the journey. During the trip, Birdie realized the deteriorating mental health of her sister, Rain Brown. Keep reading to know what more is brewing in the family.

Billy Brown was a lively man who inspired the whole family and kept them together along with his wife, Ami Brown. The family patriarch’s unfortunate death has heartbroken everyone in the family. On the occasion of Billy Brown’s seventieth birthday, his son Bear Brown shared a sentimental post commemorating the actor’s death. Besides, the Alaskan Bush People star, Bear Brown, expressed his feelings in a long caption post. Bear Brown wrote about the pain of Billy Brown’s loss and how badly he misses him.

Bear Brown continued speaking about how a day does not pass without thinking of Billy. He wishes to become more like him and for him to be there with all of them. Billy was strong, smart, and caring and is missed by all, added Bear. Moreover, Bear added that he wishes to live up to his father’s example and loves and misses his father. The Discovery star concluded that the words are not as bright without Billy’s presence. The actor missed his father and tried to contain his feelings in the one-paragraph post. Nevertheless, Bear also shared pictures of the late Billy Brown and the long-captioned post.

The pictures captured Billy Brown at various moments. In the first picture, Billy Brown was seen looking at the green surroundings in the way of connecting to them. In the following image, he rode on his boat with the family’s little doggo. The last one featured him speaking in front of the camera for Discovery’s popular show Alaskan Bush People. However, the heartbreaking times do not end with this, there’s a lot going on in Bear Brown’s life.

It is not just father Billy Brown’s birth anniversary, after almost a year, that haunts the Alaskan Bush People star. As noted, the actor’s personal life has also been on a roller coaster due to issues with his wife, Raiven Brown. Raiven Brown, Bear’s former wife, took to Instagram to announce the end of their marriage. The couple is parents to a son, and their second child is due in February. Besides, Bear and Raiven have decided to co-parent both their children, Raiven added in her Instagram post.

Raiven is choosing her health and children first, the star stated in the post. Raiven will not share any more information past this, the mother of two concluded. Moreover, the couple has barely been married for a year and announced their pregnancy four months after their wedding. In March 2022, Bear Brown was arrested over domestic violence assault in the fourth degree. Although, by the end of April, Bear Brown reconciled with his former wife Raiven and accepted a plea deal. Keep checking TV Season & Spoilers for more updates on the topic.