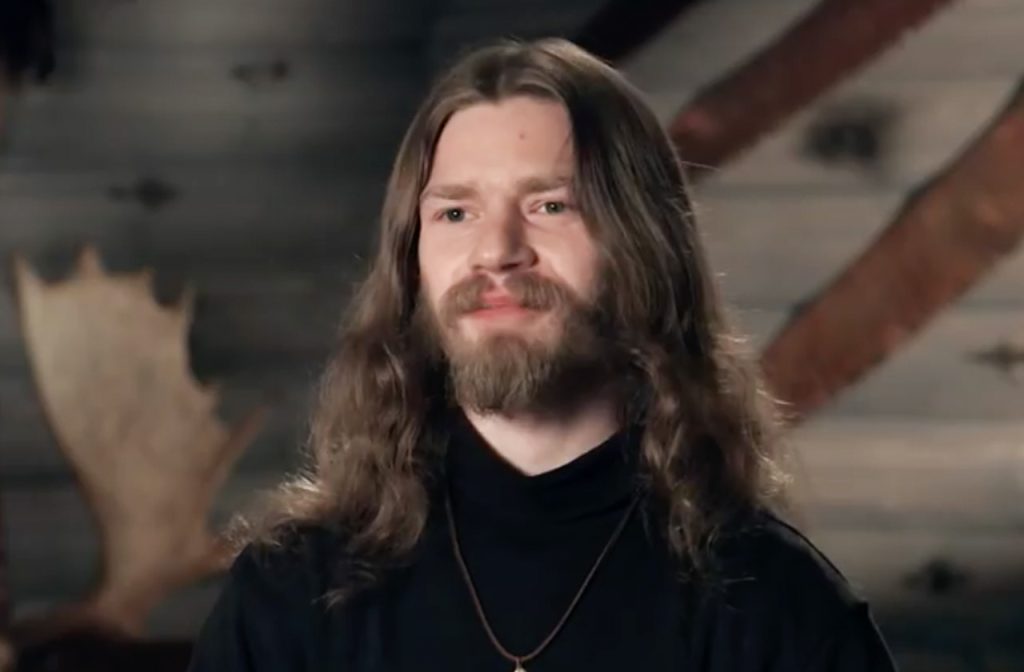 The Alaskan Bush People is one of the most distinctive shows on Discovery. Fans know that the dynamics of the show have been changing lately. Apparently, the family we knew no more exists. Since the patriarch Billy’s death, the Browns have been in trauma lately. Not only this, Matt’s issues acted as icing on the cake. However, recently Bear Brown took to social media to count and thank his blessings on this Thanksgiving. But it seems that in his blessings, there is no room for Matt in it. To know more, keep on reading.

Alaskan Bush People: Bear Brown Is Blessed To Have His Wife & Kid! Wholesome Post On Thanksgiving

The Alaskan Bush People family has been in severe trauma lately. Apparently, the Browns are still struggling with the death of the patriach, and it was the second Thanksgiving after his demise. Not only this, but fans know that Bear Brown and Raiven have had a rocky relationship. Despite their split, the couple mended their issues and walked down the aisle when they realized they were pregnant with their first child. However, amidst all the chaos, Bear took time and thanked his blessings of life as it was Thanksgiving recently.

Bear Brown took to Instagram and shared a wholesome picture of his family. In the snap, River sits between his parents while drinking his juice. Raiven stood on the left while cradling her baby bump and grinning at the family. The picture had a cute little perfect family. The patriach added to his caption that he is thankful for having a beautiful wife and a kid by his side this holiday. He further said that he is blessed to have his mom, sisters, and brothers by his side. Fans loved the family picture and congratulated them as well.

The Alaskan Bush People star counted his blessing on this Thanksgiving. However, it doesn’t seem that he included his brother Matt in that. Fans know about the infamous controversies the estranged star is wrapped in. Apparently, Matt was accused of raping two women in three consecutive days. Not only this, but he also accused the makers of the show and his family of supplying him with drugs as well. After all this drama for almost two years, the star wasnt on the show with a surety that he won’t ever return. The estranged brother was in rehab for a long period of time because of his drinking issues.

In now-deleted comments, Bear Brown slammed his brother for lying. Apparently, he denied all the accusations that his brother had put against him. Not only this, it was upsetting for the star that Matt blamed their father after his death. He blamed the person who did the most for him. So this makes complete sense why for Bear, Matt is no more a blessing, and he doesn’t prefer to stay in touch with him. Keep coming back to TV Season & Spoilers for all the latest Alaskan Bush People updates.