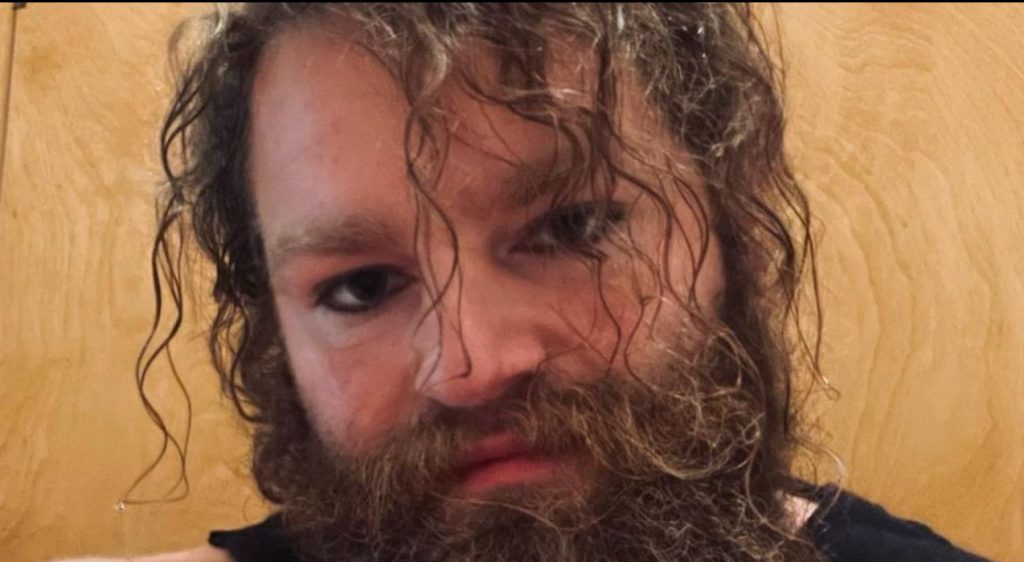 Alaskan Bush People: Fans Are Worried For Gabe Brown Due To Heartbreaking Post!

The Alaskan Bush People fans know that the reality show has had a year full of losses. Apparently, they lost the patriarch of the family, which was a hit for the entire family. The Browns were already mourning the loss while Raiven Brown announced her divorce to the world. It seems that the family couldn’t handle it well. Recently, Gabe took to his social media handle and shared that he noticed that deep inside, he was gone. This was a shock for the fans, and many speculations have been rising up for a reason for the star’s low phase. We have all the information to might wish to know, so keep on reading.

The Alaskan Bush People fans know that Gabe tied his nuptial knot with Raquell Rose in 2019 during an episode of the reality show. Since then, the couple has been sticking together. Apparently, the star couple feels that their privacy is above everything. Hence, they make really fewer appearances on social media and keeps their life a priority. They have made it clear that they would not let their kids be affected because of the paparazzi and limelight. However, Gabe recently took to Instagram and shared a depressing post with a long caption.

In the picture, the father of two was looking at the ground, and it was evident that he was sad about something. The worrisome caption started by saying that there will always be a moment when one thinks that they won’t be able to carry on with life now. Adding futher, he explained that there’s a point in life when you look deep inside yourself and realize that you are gone. You’ll wonder what happened and what made things go so wrong in life. There will be instances when one will go crazy and cry like a baby while screaming and kneeling down on the floor.

The star continued explaining the agonies of life while he ended his write-up on a positive note. Hence he stated that if a person walks with patience through the issues of life and lives with brotherly love. We all will end up flying with the angles and landing up in the castle of gold. Apparently, that will be our permanent destination where we will all live happily ever after. Gabe also suggests to his viewers that they take things day by day, and they will all fall into place someday.

Alaskan Bush People: Gabe Brown Reveals The Reason For His Rush His Move

In the recent episode of Alaskan Bush People, fans noticed that Gabe Brown was rushing to get his house built asap. Apparently, the star is making sure that his house is well structured and ends up being a good fit for his family. In a recent episode, the father of two quarreled with his brother. Seemingly, Noah wanted to get things right when Bam jumped in and started to slow down things. Indeed, Bam was right, as they wanted to make sure that boards were of the right size and things were taking place in the correct manner.

Undoubtedly, Gabe wouldn’t wish that because of the rush, the house would end up having major structural problems. Not only this, but it would also delay his family’s shift as well. Apparently, in an episode, he said that he is rushing to build his house because he misses his family. This suggests that maybe Gabe is alone building the house and isn’t with his family right now. So indeed, it makes sense why he is rushing up. Keep coming back to TV Season & Spoilers for all the latest Alaskan Bush People tea.