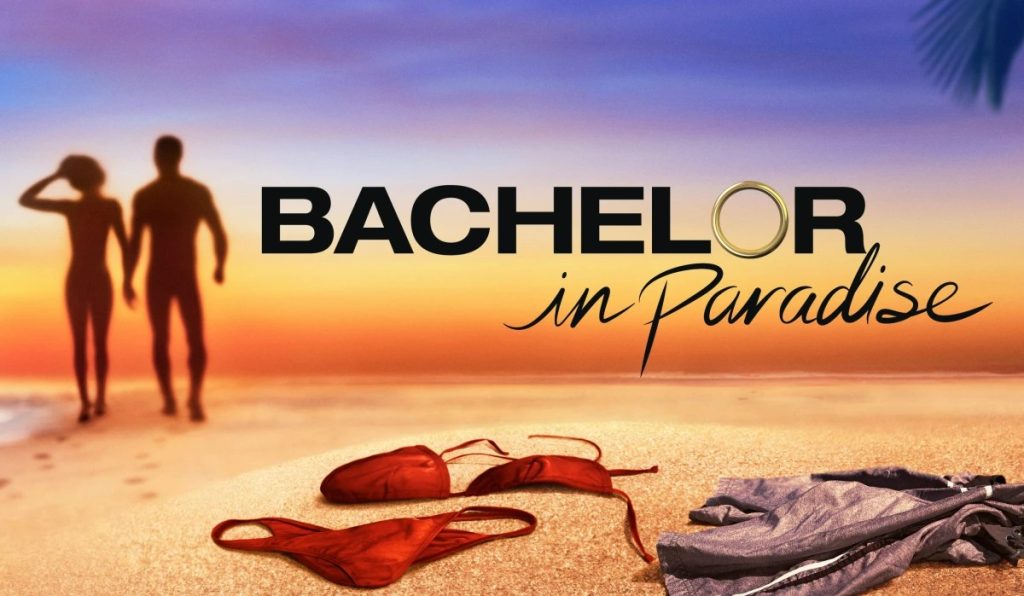 Bachelor Nation always comes with lots of surprises for fans, and surely the upcoming season of Paradise has a lot of things to offer. The much-awaited season is all set to warm your screen with romantic tasks and sizzling chemistry between the cast members. Bachelor in Paradise features contestants from all the seasons of ‘The Bachelorette’ and ‘The Bachelor.’ They wrapped up the shooting in July, and the show will premiere in September. Aside from waiting for the release, fans are curious to know the cast members of Bachelor in Paradise Season 8. Keep reading to know the details.

Bachelor In Paradise: Meet The Cast Members Of Season 8

Bachelor In Paradise Season 8 will mark the return of the most familiar faces. Regardless of how often we hear that drama is waiting in the way, the popular franchise comes with unimaginable surprises. Yet again, it will be back with more dramatic moments. The Bachelorette’s ongoing season is wrapping up in a few weeks. Thus, BIP will be on your screen by the end of September. Shielding the host position, Jesse Palmer provides all the show’s highlights from Mexico. Moreover, Wells Adams returns as a bartender. Now, if we talk about the contestants, one of the most suitable bachelors who might be part of the upcoming season is Logan Palmer. Joining him, the other contestants hopefully include Michael Allio and Justin Glaze. In addition to them, Andrew Spencer is another contestant from Season 17 of The Bachelorette who would be part of BIPS8. Moreover, Lace Morris from Season 20 of The Bachelor will be seen finding love again.

The other contestants could be Shanae Ankney, Genevieve Parisi, Serene Russell, and Teddi Wright. Jacob Rapini from the latest season of The Bachelorette will join the BIP cast along with Romeo Alexander and Britanny Galvin. Hopes are high from Casey Woods, who appeared on Michelle Young’s season of The Bachelorette, and Brandon Jones. After being rejected by Clayton, Hunter Haag will probably be seen in the next season of Bachelor In Paradise. Additionally, the other cast members include Kira Mengistu, Hailey Malles, and Sierra Jac

Bachelor In Paradise: What To Expect From The Next Season? (SPOILERS)

Bachelor in Paradise Season 8 will air on September 27, 2022. Although there is time for the release of the season, several theories are spreading on the internet. Only a few of the 43 contestants participating in the next season will last till the end. As per RealitySteve, two couples who might engage on the show are Johnny DePhilipo -Victoria Fuller and Brandon Jones-Serene Rusell.

Fans believe that Michael and Danielle Maltby will leave the villa with Tyler Noris and Britany Galvin. Whereas, two couples who supposedly will have a break up in the new season are Aaron-Genevieve and Logan-Kate Gallivan. Meanwhile, for more updates, stay tuned to TV Season Spoilers.