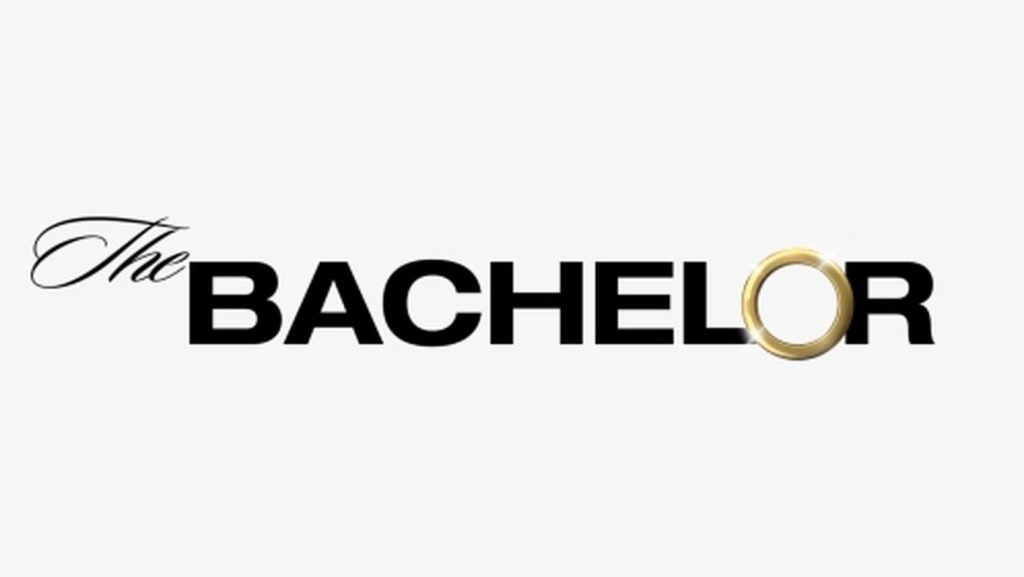 Is The Bachelor Getting TWO Leads?

For the first time in the history of dating reality shows, The Bachelorette’s new season introduced us to two leading ladies. The ongoing season of the Bachelorette revolves around Rachel and Gabby. They were part of the last season of The Bachelor. Following their popularity, they were introduced in the lead of the other part of the franchise. This year comes with several surprises for Bachelor Nation fans. Previously, the host, Chris Harrison, decided to bid farewell to the dating series. Jesse Palmer has now become the host of the Bachelor’s franchise. Well, he recently talked about the introduction of more than one lead in the show. Keep reading to know the details.

The Bachelor: Jesse Palmer Wants Two Leads On The Show

The Bachelor is one of the most popular reality television shows. The show is pretty well known for its unique and interesting plotline. Every season comes with different twists and turns. The viewers enjoyed getting every single detail of the show. Recently, Jesse Palmer revealed some good news. He will now host all three Bachelor franchises, The Bachelor, Bachelor in Paradise, and The Bachelorette. The latest season of The Bachelorette introduced two leading ladies for the experiment. However, now Jesse talks about the possibility of getting two leads for the upcoming season of the Bachelor.

Following the success of the latest season of The Bachelorette, he believes two leads will add some profit. He further talks about the contestants he wants as the leads. He said he would love to see Aaron Clancy and James Bonsall next time. Moreover, Jesse’s two pricks for the show were Greg Grippo and Andrew Spencer. Both of the contestants were part of Katie Thurston’s season

. Besides this, Jesse also added that he was the biggest fan of Mike Johnson and would love to see him in the next season. The Bachelor with two leads would definitely be very amazing to watch. However, fans need to wait for the official announcement.

The Bachelor: Where Is Chris Harrison These Days?

Chris Harrison was the host of reality television shows for almost two decades. Harrison started his journey in 2002 and hosted around 26 seasons of the show. However, in 2021, Harrison stepped down from his position after being trolled for supporting Rachel Kirkconnell. The star defended her when she attended a plantation party, saying she was not the only one at the party. There were 50 million people. However, fans did not appreciate his statement and slammed the star. Thus, Harrison took a break from his career.

Later, Kaitlyn Bristowe and Tayshia Adams joined the series as the host. The star’s social media presence was slowed down since then. Reportedly, he is busy with his life. Last month, the television star took to his social medal account to share a sweet and beautiful message for his girlfriend. Chris is dating Lima these days. Moreover, the couple got engaged last year.