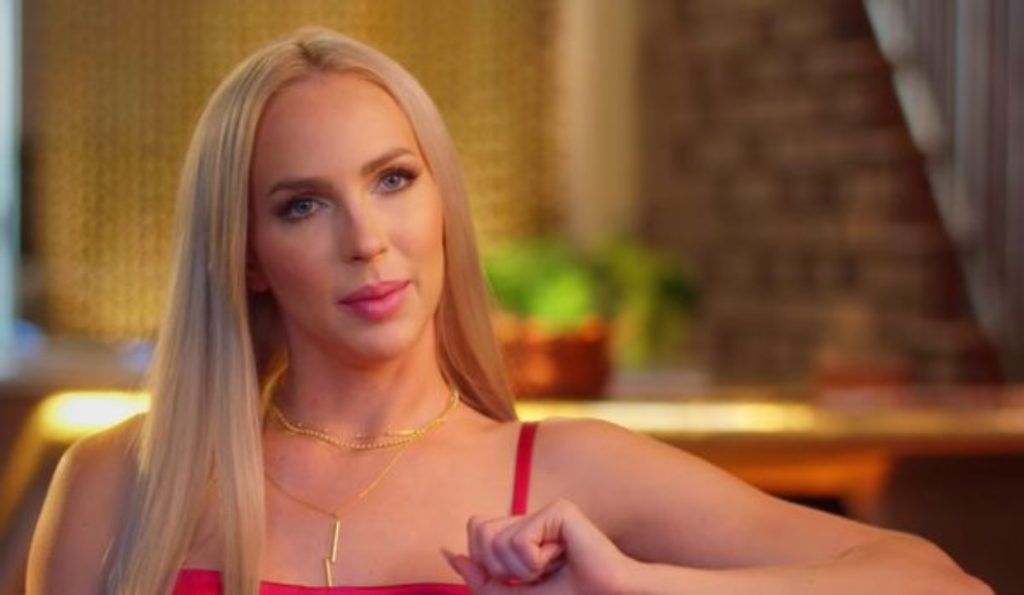 The new reality shows are taking over the nation owing to their fresh ideas. Well, Selling Sunset is definitely one of them. Who would have thought real estate added to the equation of reality TV would become such a massive hit! However, with all things good also comes the bad. That’s because a castmate from the show, i.e., Christine Quinn, threw shade at the production team. So, what did she have to say? Keep reading for the latest details!

Although she is a part of a reality show, Christine Quinn has been crowned as the villain of the series. That’s because she has a bone to pick with many members of the Oppenheim Group, especially Chrisshell Stause. However, there have been instances in the series where the cast member feels there was a false depiction of her. Apparently, the real state agent’s motherhood journey became a huge part of the series. However, her ambitious side didn’t stop her from coming to work right after having her baby in the previous season.

While all this was happening, the production team had a bunch of ideas for Christine Quinn. As per DailyMail, they wanted her to take her baby to the office and let him bond with other cast members and so on. However, she talked of having a lot of listings at that time. Therefore, she wanted the focus to be on her career instead of just being a good mother. As a result, the woman couldn’t help but call the production out for their misogynistic mindset and for keeping her part in the series very one-dimensional. Eventually, she talked of being not just a mother but also a friend, lover, wife, and entrepreneur. Therefore, she feels a reality show should do justice in depicting all her sides on camera.

Apparently, Christine’s contract with Oppenheim Group has been “terminated”. In fact, Netflix even disinvited Quinn from MTV Awards recently. Therefore, Selling Sunset viewers wanted to know if this meant the star had bid goodbye to the series. However, that doesn’t seem to be the case. That’s because she has a lot of exciting plans for the future. This includes starting her Crypto Real Estate business with her husband, Christian Richard. In fact, it is called RealOpen. Well, the 33-year-old shed light on this matter by saying she wishes to be a part of the show.

However, Christine doesn’t know if she will continue her journey on Selling Sunset. Apparently, she has no confirmation or update about the upcoming season, i.e., Season 6. Well, it looks like Netflix will take a while before clarifying this as the latest season just wrapped up. But the chances for renewal seem very high as the show is bringing laurels and has become a massive success. Well, fans have no other option but to wait until the OTT platform greenlights the show for more seasons. Until then, stay up to date with TV Season & Spoilers for more Selling Sunset news.