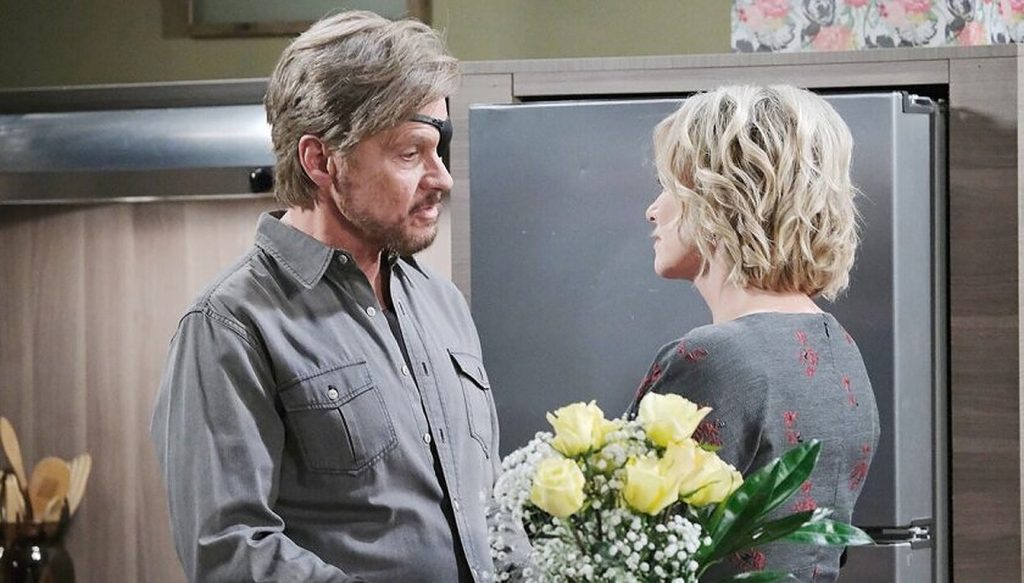 Days Of Our Lives fall preview, 2022, reveals that Steve and Kayla will be on a mission to save Tripp. Looks like Tripp will land in danger. Over with EJ, he will also come up with a wicked move to avenge Ava. On the other end, Stephanie will now come closer to Alex since Chad isn’t over from Abigail’s memories. Seeing Stephanie and Chad together, how will Chad react to it? Here is everything to know.

After trying hard to bring Stefan back to her, Gabi has just given up on that idea. Days of Our Lives spoilers tease that Gabi will be so done with trying and will now decide to just go with the flow. Since Li and Gabi’s marriage is coming near, Gabi will now just think of that. However, things will get more chaotic when Stefan pisses Gabi off. Looks like Gabi and Stefan will face issues over Gabi Chic since Gabi would like to take control of it. Apart from that, Stefan will also make his relationship with Chloe public, so there will be many reasons for Gabi to be upset.

Over with Alex, he will also get some green signals from Stephanie. Fans know that Stephanie overheard Alex and Chad’s conversation. After she confronted Chad, he did come clear to her about his feelings. Even though Stephanie felt the sparks, Chad still hasn’t moved on from Abigail’s memories. So, she will realize that she shouldn’t possibly waste her time chasing Chad. Instead, Days of Our Lives spoilers say that Stephanie will now open up to Alex and decide to give him a chance. Stephanie was extremely impressed with Alex after he scored the incrim inating files for her. Fans can expect to see more sizzling moments between these two.

After kidnapping Susan, Xander will battle guilt, but that certainly won’t let him free Susan. She will keep begging Xander to let her go, but he won’t. Once he makes the ransom call to EJ, he will fume in anger. It won’t be that difficult for EJ to know the mastermind behind the kidnapping of his beloved mother. Days of Our Lives spoilers suggest that EJ won’t let Ava escape

that easily. He will want to make her experience the same pain. For that, he will now chase Tripp and will kidnap him.

Finally, Steve and Kayla will go to rescue someone in need. Turns out that it will be Tripp who landed in grave danger. Chances are there that EJ might have kidnapped Tripp, and that’s when Steve and Kayla will come into the picture. They will be the ones to save Tripp from danger. Stay tuned as DOOL will air more action-packed episodes this fall. Days Of Our Lives airs every weekday on Peacock+ in the US and on the W Network in Canada. For more updates and spoilers, visit our website, TV Season & Spoilers.