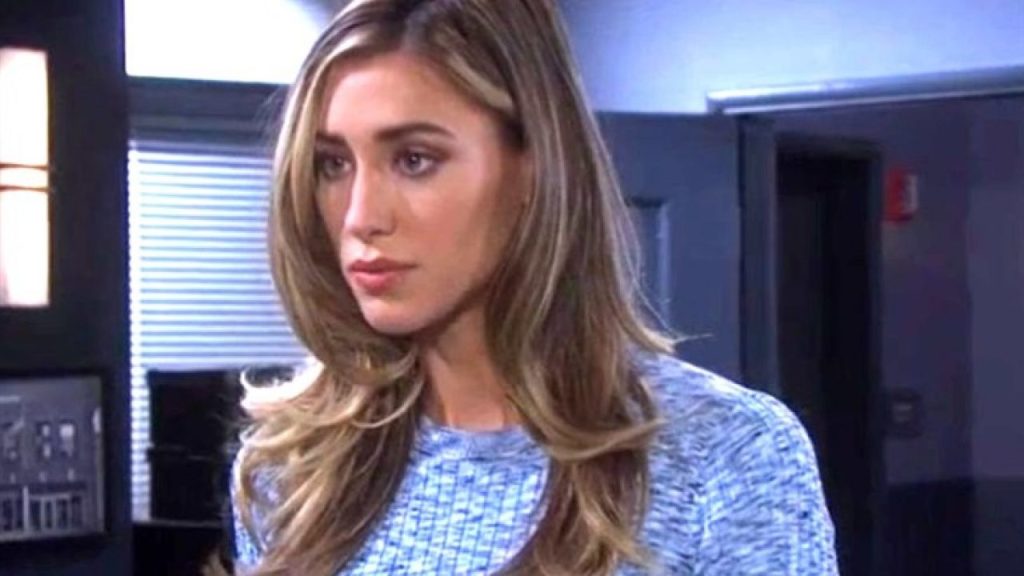 Days of Our Lives Gets A NEW LAVISH SET, Sloan Introduces It, CHECK HERE!

Days of Our Lives has a unique living style for the citizens of Salem. If you are a regular viewer of the daily soap, you must have noticed it. Most of the town’s residents either live with their entire family in their wealthy family-owned mansions or at the Salem Inn if they aren’t coming from mansion-worthy wealth. We agree that Days of Our Lives has an extensive cast but perhaps the show also has experienced a budget cut in its production. So cutting corners make sense. Even if people permanently living at the inn does not!

However, it seems the production has made an exception for one of the newer entrants of Days of Our Lives! In this week’s episodes, viewers were in for a surprise when Alex dropped by at Sloan’s for a booty call! But it wasn’t the Salem Inn! Sloan has moved into an apartment of her own! We wonder how she scored it, though.

Meanwhile, some of the older cast are still crashing in with someone here and someone there. Unable to get a living space of their own. We wonder what this means! Is Sloan about to become a major character

on Days of Our Lives? Otherwise, what sense would it make to invest in a whole new set and do its upkeep if there isn’t going to be a major plot revolving around it?

TV Season and Spoilers did speculate earlier that Alex and Sloan may eventually take their casual hook-ups a step forward. Eventually, entering a more committed relationship. Maybe that’s exactly what’s in store for the two young guns next on Days of Our Lives. What do you think? Could it be that? Or do you have anything else in mind that could happen involving Sloan and her new apartment? Please share your views with us in the comments below! Meanwhile, stay tuned to the upcoming episodes of Days of Our Lives now streaming exclusively on PEACOCK.